A scientific study by Yale University provides further evidence of the need for a regulatory minimum humidity level to be set for public places to reduce the impact of seasonal flu, according to Dave Marshall-George, UK sales manager at Condair. 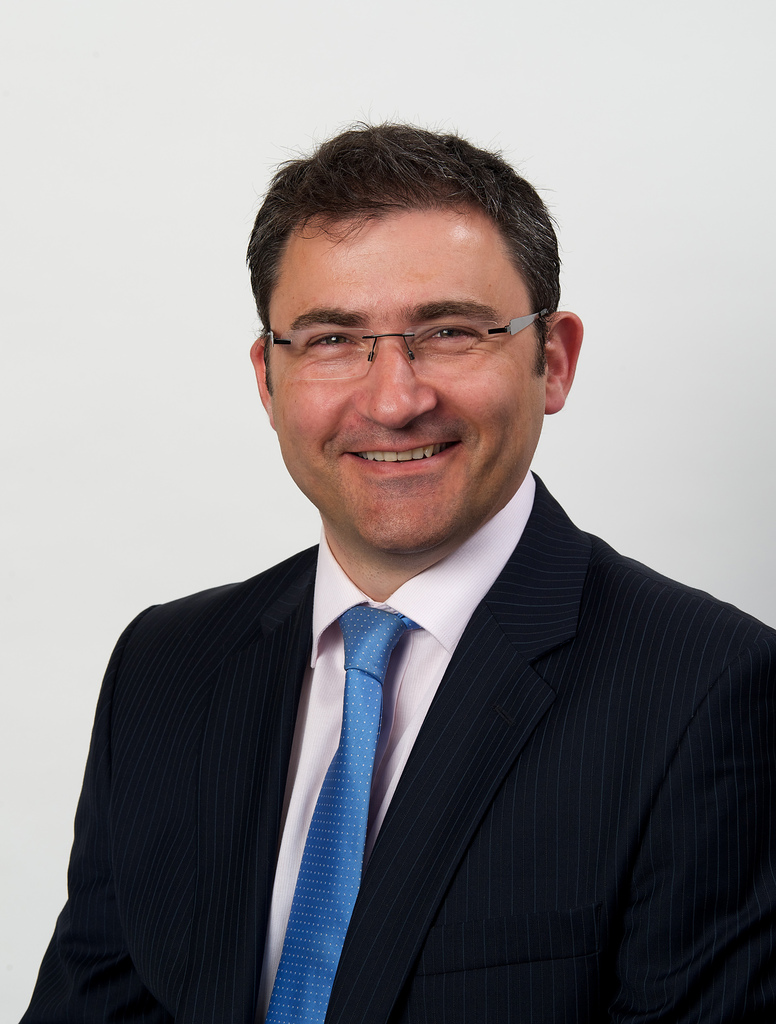 A study by Yale University has shown that breathing air with a low humidity reduces our immune system’s capability to fight off flu infections. The research results showed that using humidifiers in the winter to increase the moisture content of air in occupied buildings, such as offices, schools and hospitals, is a potential strategy to reduce the seasonal impact of flu on society.

It is estimated that in the UK influenza causes six million working days to be lost every year, accounts for 400,000 GP consultations, 600 deaths directly and an estimated 10,000 further deaths from flu-related causes. Even though many scientific studies, such as the recent one from Yale, have shown the importance of humidity in relation to combatting flu, no legal requirement exists in the UK for public or commercial buildings to maintain a minimum indoor humidity level for health.

The Yale study, carried out in the laboratory of Dr Akiko Iwasaki, used mice that respond to flu in a similar way to humans. The mice were infected with flu and kept in either low humidity or mid-level humidity conditions. Their physical reactions to the flu virus were then examined, including weight loss, temperature changes, their ability to clear the virus from their respiratory system and heal resultant inflammation, and ultimately their mortality rate.

The scientists found that the mice kept in low humidity (10-20%RH) suffered a much worse disease course than the mice kept in mid-level humidity (50%RH). They suffered more rapid and greater weight loss, were unable to maintain a normal body temperature and experienced a higher mortality rate.

Dr Iwasaki commented, “What we found was that low humidity impairs the ability of the respiratory tract, lung and nose to get rid of the flu virus. In the airway cells, hair-like projections called cilia, are constantly moving inhaled particles along to get rid of them. However, in low humidity we found that this cilia movement, as well as particle removal, was impaired. This is particularly important for people who are very susceptible such as the very young infant or the older person over 65, as mortality from flu mostly occurs in this age group.”

The researchers also observed that low humidity reduces the ability of cells in the lungs, damaged by flu, to repair themselves. A third effect of low humidity identified in this study, was that infected cells stopped signalling for help from neighbouring cells. The ability to recruit additional immune cells to fight invading viruses or bacteria is an essential part of the body’s natural defence system, and is key to limiting disease from infections.

Commenting on the study, Dave Marshall-George, UK Sales Manager at humidity control specialist, Condair, says: “This study is yet further evidence for a regulatory minimum humidity level to be set for public places to reduce the impact of seasonal flu. It is relatively simple to maintain a healthy indoor humidity of 40-60%RH in public buildings using commercial humidification systems. However, unlike temperature, humidity is not easily perceivable by occupants. This results in building operators saving money by not installing, or even turning off, their humidifiers and allowing indoor humidity to drop dangerously low in the winter.”

Dave continues: “The problem is compounded by legislation that requires building operators to reduce energy consumption. Building owners and designers are forced to minimise building services to become more efficient. However, the result is necessary services, such as humidity control, are being sacrificed at the expense of occupant health. Given the massive impact that flu has on society, both on the economy and the health service, it is time the governing bodies took notice of the science and introduced minimum indoor humidity levels.”

Commenting on the results of the study, Dr Stephanie Taylor, Infection Control Consultant at Harvard Medical School and an ASHRAE Distinguished Lecturer, said, “Dr. Iwasaki’s research shows that balanced humidification increases our overall immune defences and therefore can be applied to both viral and bacterial diseases, not limited to seasonal influenza. This study clearly shows the need to maintain indoor relative humidity at 40–60% in homes, schools, offices, hospitals, aeroplanes and all other occupied spaces.

The Condair Group is a specialist in humidification and evaporative cooling, with energy efficient, hygienic and innovative technologies for commercial, industrial and heritage applications. Condair is represented in the UK by Condair plc, which offers system design, manufacture, supply, installation, commissioning, maintenance and spares. You can find out more by visiting the company’s website: www.condair.co.uk.