The Health and Safety Executive (HSE) has released its annual figures for work-related fatal injuries for 2018/19 as well as the number of people known to have died from the asbestos-related cancer, mesothelioma, in 2017. 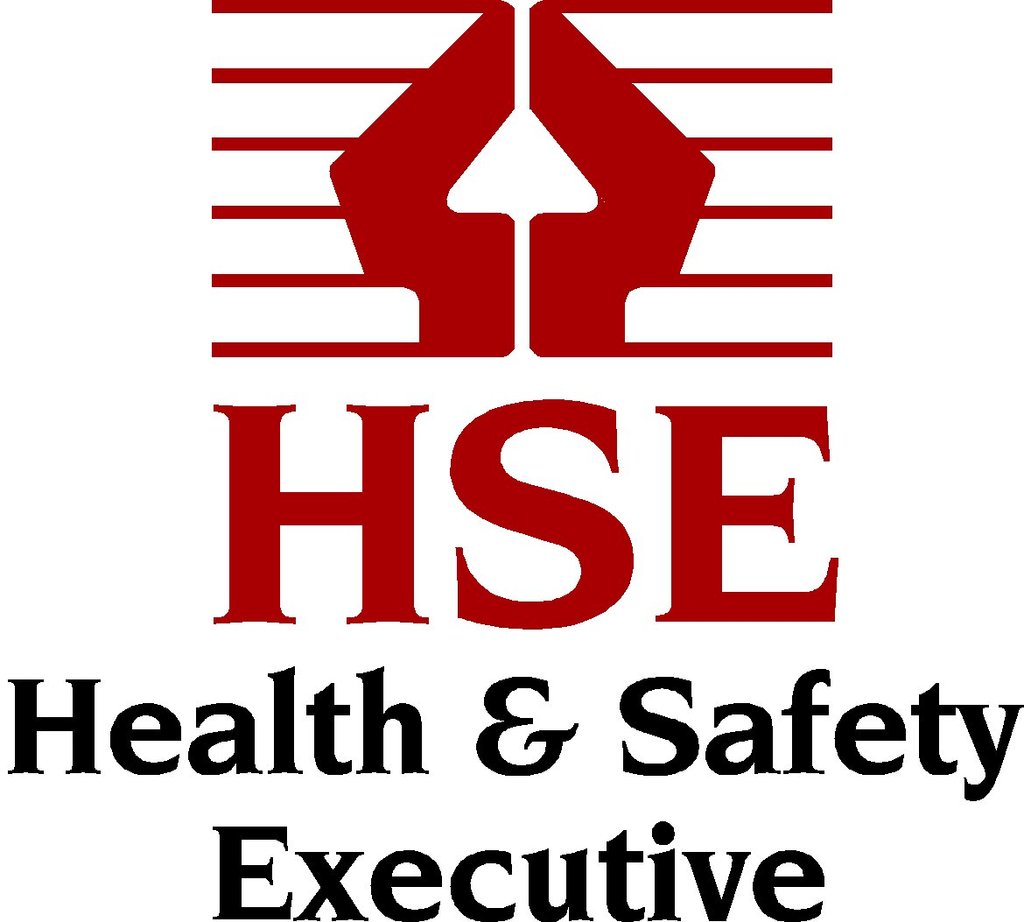 The provisional annual data for work-related fatal injuries revealed that 147 workers were fatally injured between April 2018 and March 2019 (a rate of 0.45 per 100,000 workers).

There has been a long-term reduction in the number of fatalities since 1981. Although 2018/19 saw an increase of 6 workplace fatalities from 2017/18, the number has remained broadly level in recent years.

The new figures show how fatal injuries are spread across the different industrial sectors:

The figures also indicate those sectors where the risk of fatal injury is greatest:

The new figures continued to highlight the risks to older workers; 25 per cent of fatal injuries in 2018/19 were to workers aged 60 or over, even though such workers made up only around 10 per cent of the workforce.

In addition, there were also 92 members of the public fatally injured in incidents connected to work in 2018/2019, approximately a third of which took place on railways.

Mesothelioma, which is contracted through past exposure to asbestos and is one of the few work-related diseases where deaths can be counted directly, killed 2,523 in Great Britain in 2017- a broadly similar number to the previous five years. The current figures are largely a consequence of occupational asbestos exposures that occurred before 1980. Annual deaths are expected to remain broadly at current levels for the rest of the decade before beginning to reduce in number.