The British Safety Council has formally launched its 2015 Sword of Honour and Globe of Honour awards, designed to recognise and celebrate exemplary management of health, safety and environmental risks by businesses around the world. 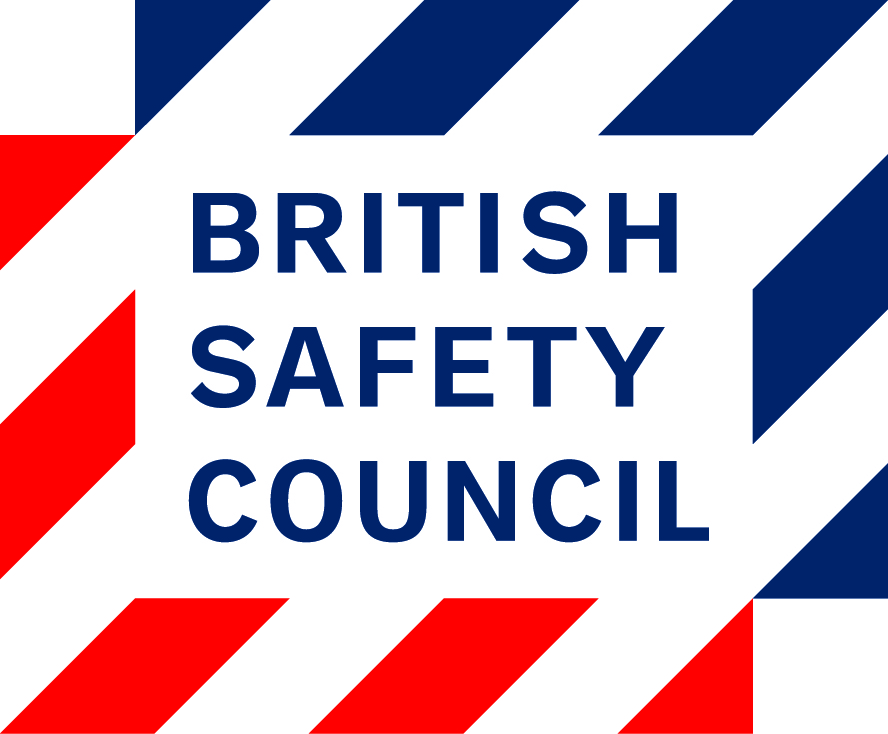 These two awards are open to business units and sites from all countries and business sectors who have achieved the maximum five stars in the British Safety Council’s independent Five Star health, safety and environmental management audits in the period 1 August 2014 – 31 July 2015.

To be awarded a Sword of Honour or Globe of Honour, an organisation must be able to demonstrate to an independent adjudication panel that they have a proven track record and a culture of best practice for excellence in health and safety or environmental management that runs throughout the business – from the shopfloor to the boardroom. The Sword of Honour and Globe of Honour are an important part of the British Safety Council’s drive to recognise and celebrate exemplary health, safety and environmental management in the workplace.

Neal Stone, acting CE of the British Safety Council, said: "The Sword of Honour and Globe of Honour are highly prestigious accolades that recognise the huge commitment and effort of the winning businesses and their employees from around the world who are at the forefront of managing health, safety and environmental risks.

"The British Safety Council’s vision is that no one should be injured or made ill at work, but with over 2.3 million people still being senselessly killed globally every year due to work-related injury and ill health, it is clear there is still a huge task ahead to convince all business leaders everywhere that investing in good health, safety and environmental management is of great social and economic value.

"The Sword of Honour and Globe of Honour awards shine a light on businesses who are at the forefront of achieving safe, healthy and sustainable workplaces and business practices, celebrating their efforts and encouraging other organisations everywhere to follow their lead. The more we can do to promote these awards and the winners and learn from them, the more we can protect both workers and the environment.”

The closing date for applications is 4 September 2015; the results will be announced on 12th October 2015. Winning organisations will be invited to a celebratory luncheon on Friday 27 November 2015 at the historic Drapers’ Hall in the City of London to receive their awards. More details can be found at: www.britsafe.org/events/sword-and-globe-honour-luncheon