The British Safety Council has launched its 2016 International Safety Awards which recognise businesses and organisations from around the world who have demonstrated a commitment to protecting their workers from the risk of being injured or made ill at work during 2015. 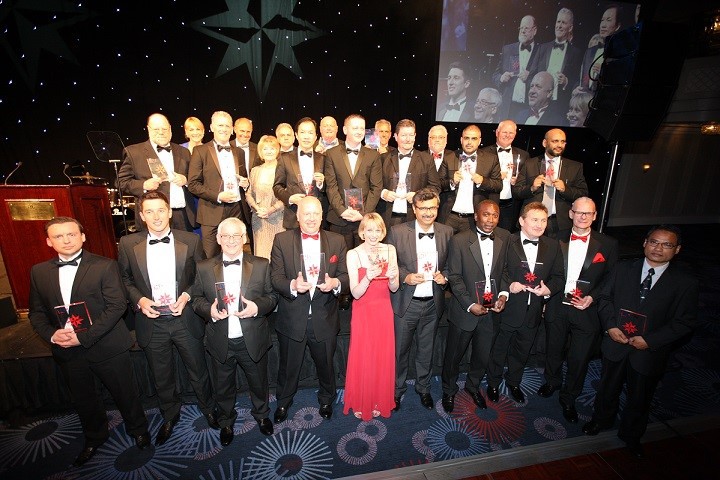 Now in their 58th year, the Awards have played an important role in helping to promote the social, economic and business benefits of employers taking sensible and effective steps to ensure the health, safety and wellbeing of their employees and others.

The awards are open to organisations of all sizes, types and industry sectors – both members of the British Safety Council and non-members – in the UK and internationally.

Last year, 515 organisations from a diverse background won an International Safety Award, including businesses from the UK, Africa, Asia, mainland Europe, the Middle East and the West Indies.

Opening the awards, Mike Robinson, chief executive of the British Safety Council, said: "The British Safety Council’s vision is that no one should be injured or made ill at work, anywhere in the world. Our International Safety Awards seek to recognise and reward organisations who have demonstrated to the satisfaction of the scheme’s independent judges a commitment to protecting the health, safety and welfare of their staff and others who could be affected by their work activities.

"Winning an International Safety Award enables organisations to share their achievement with their employees, clients, contractors, local community and the wider public. It may help inspire other organisations to also make that commitment and emulate the success of our winners.

"Health and safety, managed sensibly and proportionately, brings real and lasting benefits for workers, their families, businesses and society as whole.

"I look forward to inviting this year’s International Safety Award winners to celebrate at our Gala Dinner at London’s Grosvenor House Hotel on Friday 6th May 2016.”

The closing date for applications is Monday 8 February 2016. To apply go to: www.britsafe.org/isa