Dame Judith Hackitt, who is stepping down as chair of the Health and Safety Executive at the end of March, has been appointed as chair designate of EEF, the manufacturers’ organisation. 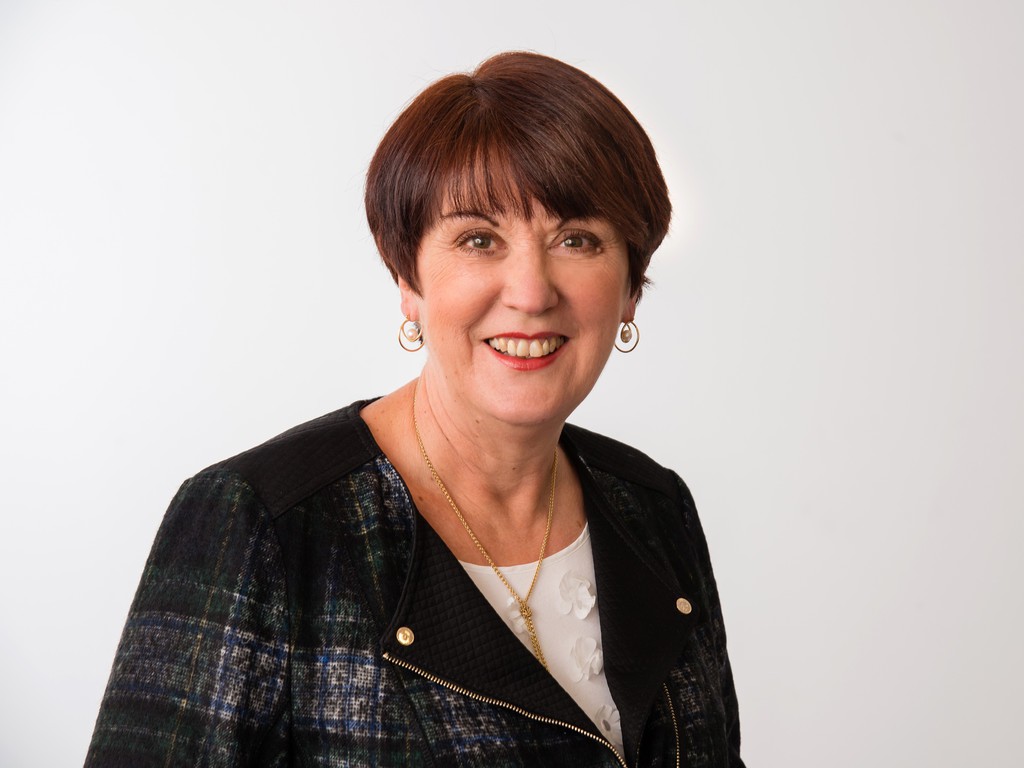 She will take up the post on April 4, replacing Martin Temple CBE, who will step down after more than 17 years as Director General and then Chairman of the body, which represents manufacturing, and is now in its 120th year.

A chemical engineer by profession, Judith Hackitt, who became a Dame in the 2016 New Year honours, takes the reins of an organisation whose members include a wide cross-section of manufacturers and a sector facing many global headwinds, as it seeks to strengthen manufacturing’s position in a rebalanced UK economy.

Her fellow board members, who include representatives from Jaguar Land Rover, Siemens, Tata and the Marshall Group, are preparing for a critical year in which the future of Britain’s role in the EU looms large.

Commenting on her appointment, Dame Judith, said: “My first priority will be to talk to EEF members. It is by tapping into their in-depth experience and understanding of the sector’s needs that I will be able to help set the future strategy for the organisation.

“I am delighted to be taking on this role because I am passionate about manufacturing and engineering and the vital part they play in making UK plc thrive.

“Each corner of Britain has a part to play in building our strength as a manufacturing nation. The whole industry is changing fast and we are at the forefront of a revolution in digital technology. This fourth industrial revolution requires a step-change in the skills we require to bring into business to make us fit for the next few decades.

“While we seek to push the boundaries of manufacturing excellence to maintain a world-leading position, we must also support our key foundation industries, such as steel and ceramics. These sectors and the companies within underpin manufacturing in the UK.”