Should robots be taxed?

There has been talk in some quarters about a potential tax on automation and robotics, Here, Nigel Smith, managing director of Toshiba Machine partner, TM Robotics, explains why he believes slowing down the machine economy would lead to a productivity disaster. 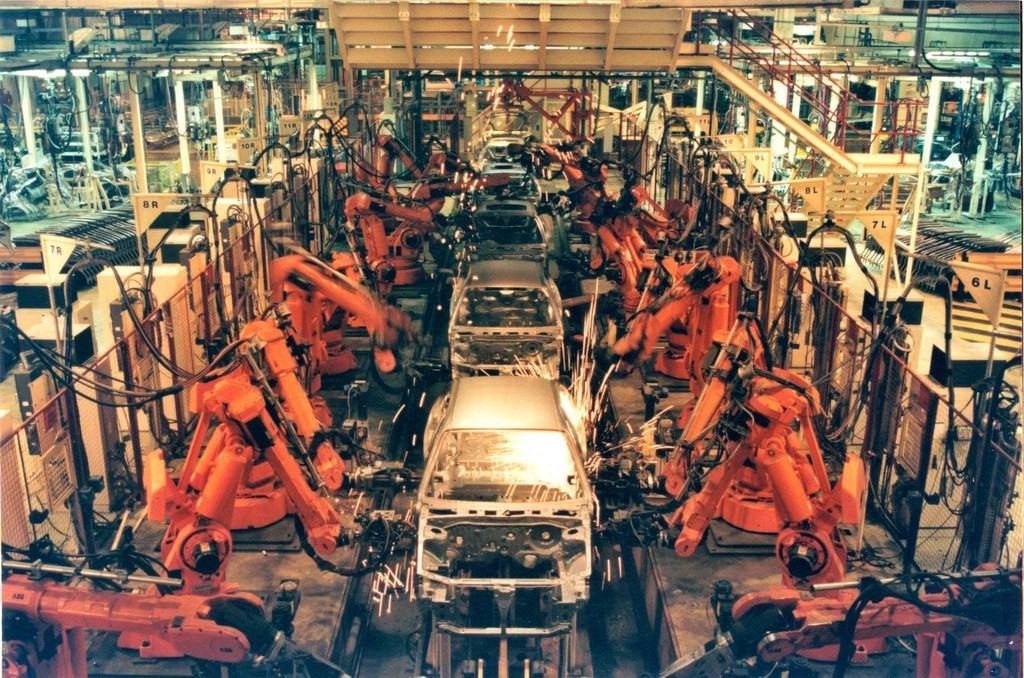 The world’s first robot tax was introduced in South Korea last year. The tax was created amid fears that a rise in automation and robotics was threatening human workers and could lead to mass unemployment in the country. But, this so-called robot tax was not actually a tax at all. Instead, the country limited tax incentives for investments in automation, lessening the existing tax breaks for automation.

Calling it a tax was simply rhetoric delivered by its opponents. Essentially, it was just a revision of existing tax laws. Regardless of its name, South Korea’s announcement sparked several debates as to whether a robot tax would be advantageous in other countries.

At the time, Bill Gates famously called for a technology levy, suggesting that a tax could balance the Government’s income as jobs are lost to automation. The levy was suggested to slow down the pace of change and provide money for Government to increase job opportunities in other sectors.

While most manufacturers and those operating in the robotics sector would disagree with the idea of a tax on robots, the debate does raise questions of how we tax employment in Britain — and how technology could affect this. The obvious fear at Government level is that if we replace people with robots, we reduce national insurance contributions, lessening a Government’s ability to support its people.

As an alternative, perhaps the answer to this problem is switching to a system where, rather than paying tax per employee through national insurance contributions, NIC was formulated based on a company’s overall operating costs. Using this method, NIC could take account of the impact of all forms of advanced technology, not just robots.

That being said, we are not tax experts at TM Robotics. However, we are experts in industrial robots. We sell industrial robots to manufacturers across the globe and advise them on how robots can increase productivity, efficiency and in turn, create new jobs.

Much of the debate about the potential robot tax has focused on the threat that robots and automation pose to humans. However, we should remember that robots don’t always replace a human job, often they work alongside people to reduce the risk of injury — particularly in the supply chain.

Consider this as an example. TM Robotics recently introduced a robot box opening cell to its range of industrial equipment. This type of automation would typically be used by companies like DHL and UPS who are delivering product directly into manufacturing plants and retail warehouses to allow them to reduce the risk of injuries from knives. In this instance, a robot tax would undermine a company’s ability to deliver a safe environment for its workers.

The bottom line is that robots create jobs, they don’t take them away. This is supported by the UK Government’s recent Made Smarter review on digitalisation in industry. The review concludes that over the next ten years, automation could boost UK manufacturing by £455 billion, with a net gain of 175,000 jobs.

Robots are tools and they will create work, especially new kinds of work — taxing them would be a tax on net job creation. Instead of implementing a tax on robots, I believe we should actually be providing tax breaks for companies investing in robotics.