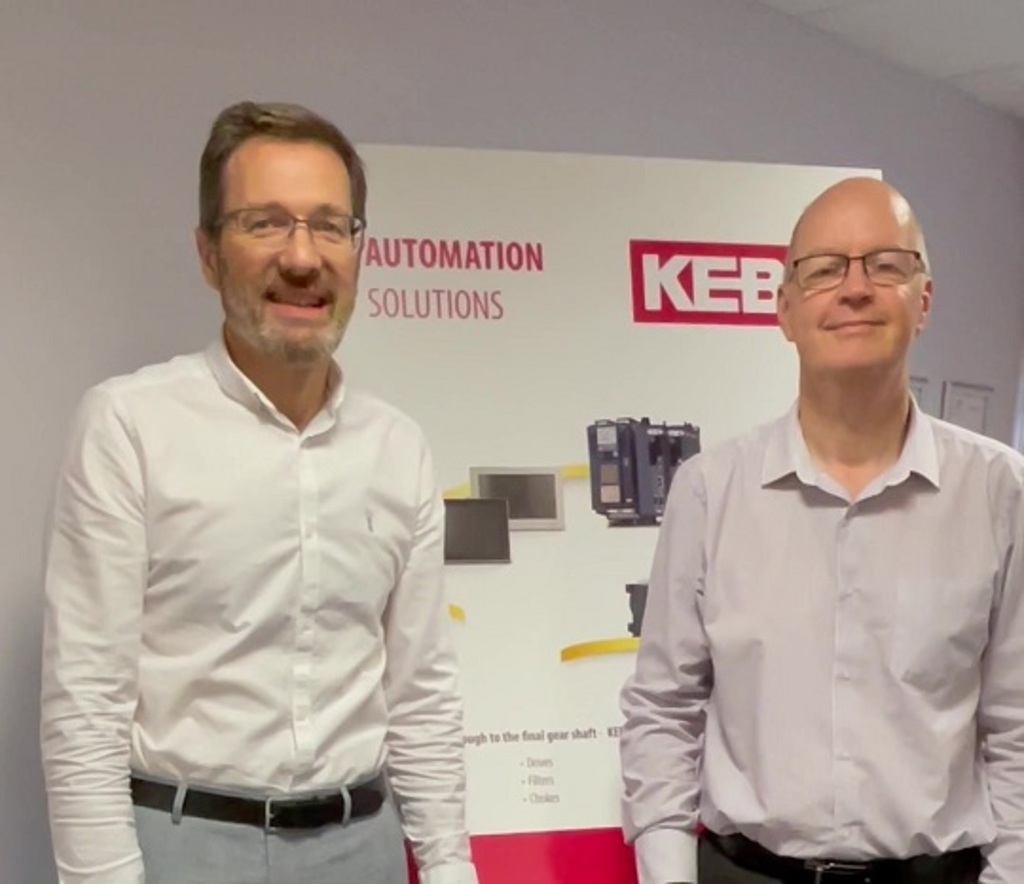 Checkley, who will be based at KEB UK’s offices in Wellingborough, Northamptonshire, has spent more than 29 years working in the industrial automation industry. After graduating, he began his career as an applications engineer and progressed from this into sales as a sales engineer and then business development manager at several leading industrial automation suppliers.

Since joining KEB in 2016 as sales and market manager, Checkley has played an active role in the company’s increased profile and sales growth. He now takes over as managing director with a clear mandate to increase growth through the full KEB portfolio and with a new expanded sales force.

As he comments: "I am really excited to be taking on the responsibility for KEB’s operations and sales in the UK. We see strong growth potential in the UK, particularly with KEB’s recently introduced products and new products currently being developed. As a technology leader in our field, our UK team of engineers play a key part in helping to expand our customer base. We place the highest value on customer relationships and improving the total cost of ownership by delivering the right technical solutions for customers. We are actively seeking to recruit new engineers into this team."