AS PART of its efforts to strengthen its position as a market leader in innovative, high-quality solutions for measuring electrical parameters LEM has appointed veteran power electronic engineer Michael Sleven as managing director of LEM Europe GmbH and head of sales for Germany. 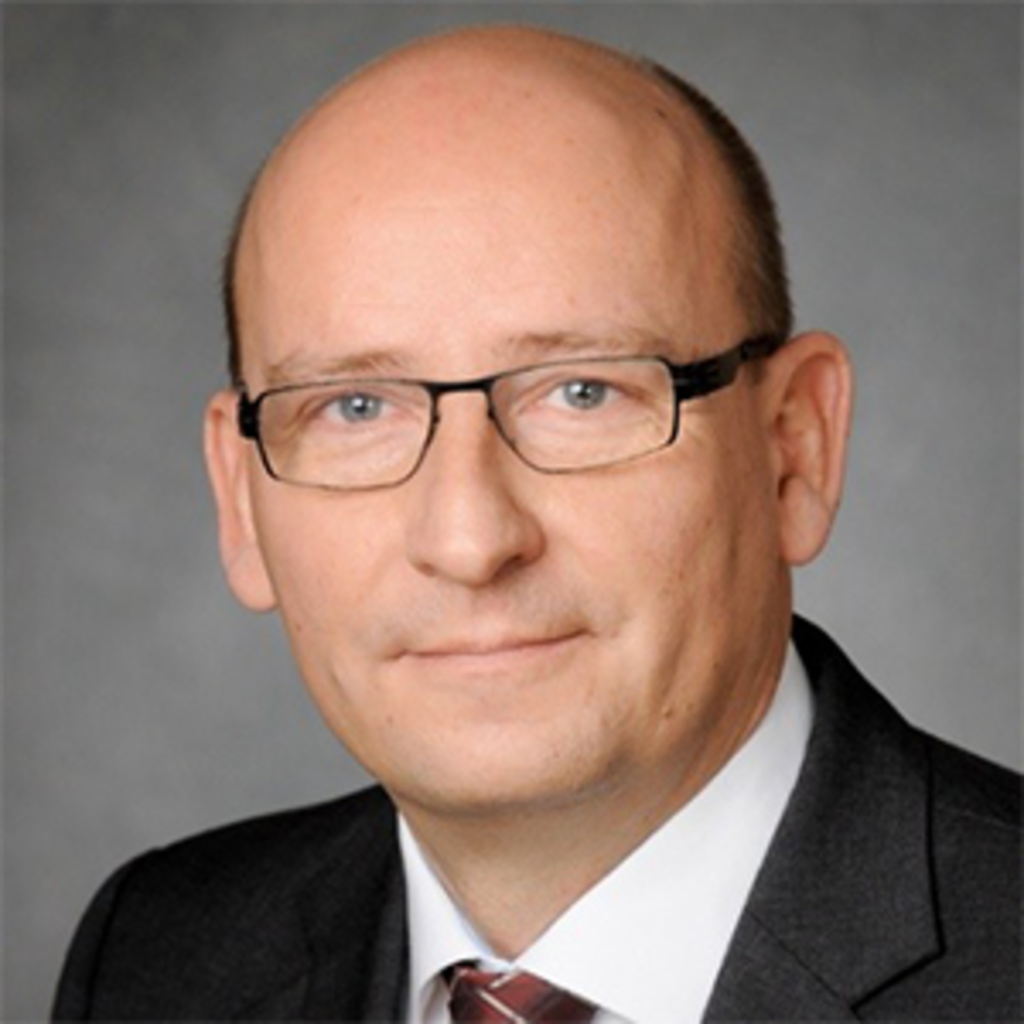 Anticipating significant growth in the European market, LEM has chosen to boost its management team with the recruitment of a specialist in the power electronics community who has over 20 years’ experience in the sector in various management positions.

Sleven joins the company after four years at Hitachi Europe’s Semiconductor Department, where he was responsible for business development and sales for power semiconductor (based on Silicon IGBTs and SiC MOSFETs). The main market sector here was automotive and industry applications in Europe. Before his time at Hitachi Europe, Sleven spent more than a decade at Infineon AG in a number of key positions, including head of R&D High Power Semiconductor Module Development.

The new appointment comes at a time when LEM is undertaking a recruitment drive in its ICs team with over 10 positions available. The company is looking for top quality design managers, product engineers, layout engineers, application engineers and project managers to help in the development of sensor interface integrated circuits for industrial and automotive applications.

The new recruits will also support the development of innovative current sensors that meet the increasing electrification needs of the automotive industry, as well as power conversion in green energy applications.

"We have an excellent product portfolio at LEM that addresses today’s most demanding markets and applications. As a company that leads the way in innovation for electrical transducers and sensors, we are going to have a huge impact on everyone’s common target to reduce global warming. In the future, life on the planet will be supported and enhanced by the modern way of motion so it is vital to promote renewable energy and to control energy consumption," said Michael Sleven, managing director of LEM Europe GmbH.

"I am delighted to be joining a forward-thinking company that has the vision, the technology and the people to turn such an important strategy into reality. I am looking forward to playing an active role in LEM’s drive for exponential growth and market leadership in this crucial sector."

In recent months, LEM has announced two major market-changing products – the IN 200 current measurement transducer and the HOB-P/SP1 series of high bandwidth (1MHz) open loop transducers capable of current sensing in some of the harshest environments.

The IN 200 is the latest addition to LEM’s IN family of high-precision sensors which covers a current range from 100A to 2000A. Acknowledged to be the market’s most accurate sensor of its kind, the IN 200 is particularly suitable for a number of extremely demanding applications.

These include high-precision test and measurement (T&M) equipment which is used to analyse the efficiency of inverters fitted to hybrid electric vehicles (HEVs) and electric vehicles (EVs). Using a ground breaking type of digital technology, the IN 200 boosts performance significantly in linearity, offset and noise immunity when compared to traditional fluxgate transducers.

Offering low power consumption, the HOB-P/SP1 current transducers are designed to cater for the high bandwidth sensing demands involved in using fast-switching SiC MOSFETs in high-voltage pulsed-power circuits, particularly where fast and flexible high-voltage pulses are required. As well as offering an unrivalled response time of < 200 ns – much faster than the market average of about three microseconds – the HOB sensor can measure DC, AC or pulsed current up to 250A. The transducer can also react like a current transformer due to a pick-up coil on LEM’s application specific integrated circuit (ASIC).