ANALOG DEVICES’ technology fellow Dr. Baoxing Chen has been named a 2022 IEEE Fellow for his contributions to integrated signal-power isolation and integrated magnetics. 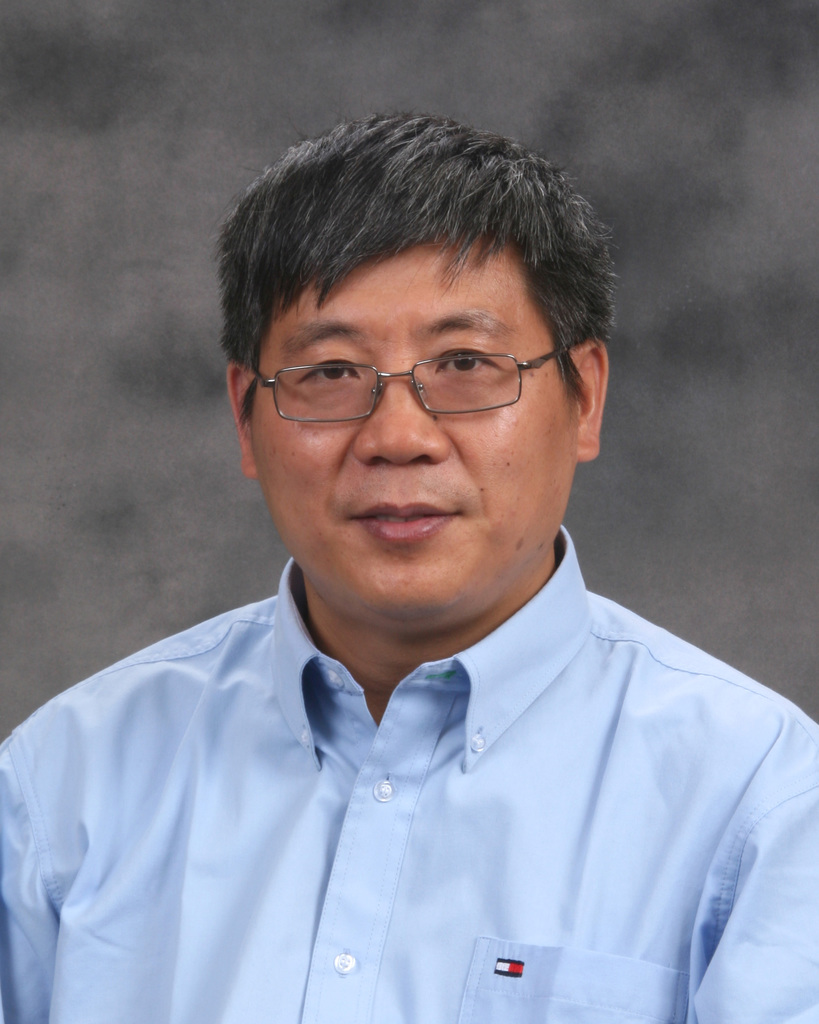 Analog Devices engineer Dr. Baoxing Chen has been named a 2022 IEEE Fellow for his contributions to integrated signal-power isolation and integrated magnetics. IEEE Fellow is the highest grade of IEEE membership and is recognised by the technical community as a prestigious honour and an important career achievement. The total number selected in any one year cannot exceed one-tenth of one- percent of the total voting membership.

“I am incredibly humbled and honoured to be named an IEEE Fellow,” said Dr. Chen. “This is a testament to Analog Devices’ leadership in digital isolation technology, which is only made possible through decades of dedication from our isolation team. I am extremely fortunate to work in such a collaborative environment where innovation is nurtured and valued.”

Dr. Chen, who joined Analog Devices in 1997, was named an ADI Fellow in 2010. As the chief technologist for the Isolation Group, he pioneered iCoupler and isoPower digital isolation technology from inception through today’s innovations, enabling over 4.4 billion isolation channels shipped. He also heads chip scale thermoelectric harvester developments at ADI.  Dr. Chen has published more than 40 papers and holds 52 US patents. Additionally, he is an adjunct professor in Northeastern University’s Electrical and Computer Engineering Department and also serves as associate editor for IEEE Transactions on Power Electronics. Dr. Chen holds a PhD in Physics and a MS in Electrical Engineering from the University of Michigan as well as a BS in Physics from Nanjing University in China.

The IEEE is the world’s leading professional association for advancing technology for humanity. Through its 400,000 plus members in 160 countries, the association is a leading authority on a wide variety of areas ranging from aerospace systems, computers and telecommunications to biomedical engineering, electric power, and consumer electronics.