The easiest wins in tackling climate change are still being ignored by government, business and consumers, according to new research from Schneider Electric. 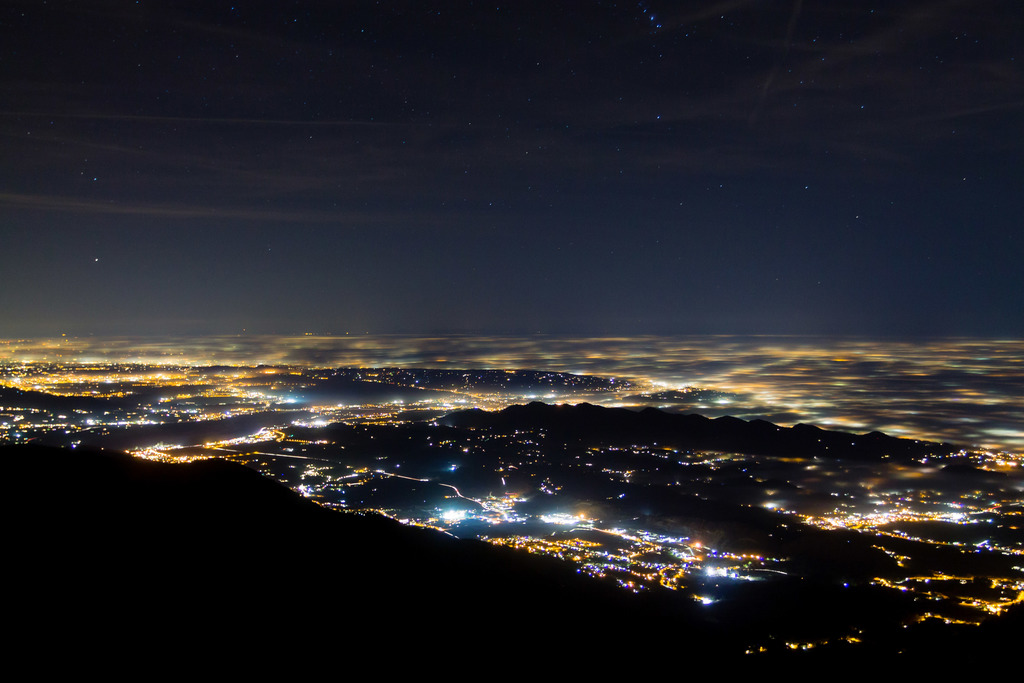 Ambivalence towards energy waste permeates every facet of UK life, new research conducted by Schneider Electric has found. The firm has calculated that at least 117 million tons of UK emissions were created in 2018 by wasted energy: energy that was lost in the generation and transmission process or wasted due to inefficiencies in UK buildings. The figure does not take into account emissions from energy lost in the food supply chain, industry or transport sectors.

The research findings, published in a new report: Rethink Energy, examined the behaviours, priorities and investments in relation to sustainability of 400 large businesses, 120 SMEs and 2000 consumers in the UK. The research commissioned by Schneider Electric found that even though business decision makers and consumers are aware energy is being wasted in their day to day lives they are taking no steps to change consumption or behaviour.

Schneider Electric’s research found that on average business decision makers estimate that 36% of the energy their business consumes is wasted, primarily through inefficiencies in buildings (e.g. lights left on, heating and air con systems failing to adapt to changes in the weather, poor insulation etc).  With the average energy bill for a large business running at over £11,000/month (£136,944/year) energy waste is not just a significant cost for the planet but for businesses, too.

Despite 100% of respondents believing their business wastes energy, almost half (44%) said that they hadn’t or didn’t know if they had implemented any energy saving initiatives in the previous 12 months.  A fifth of all businesses admitted they don’t currently measure energy waste within their business.

The difference between the approach of big business versus small businesses is stark. 58% of SMEs hadn’t or didn’t know if they had implemented energy saving initiatives versus 39% of large businesses.  Almost three times (40%) of SMEs reported they don’t currently measure energy loss within their business, compared to just 14% of large businesses.

A significant barrier for businesses to adopt energy saving measures appears to be the perceived cost of doing so.  84% of businesses said they were torn between the anticipated cost of tackling waste and doing the right thing. However, Schneider research has shown that the average project aimed at tackling waste energy pays for itself in 3 years, and a 30% reduction in energy use equates to a 10% reduction in operating costs.

While 85% of businesses polled claim to have policies or guidelines in place to encourage energy efficiency and reduction of waste, 64% of employees said their employer did not provide any guidance on energy consumption or were not sure if their employer had policies in place to tackle energy waste.

It isn’t just businesses that are failing to tackle the issue of waste energy. The Schneider research has revealed that approximately 6.4 million[2] adult UK consumers (12%) have no intention of curbing their energy use and 76% believe they already do enough when it comes to saving energy, recycling and curbing waste and have no plans to do more.

In addition, 58% of consumers blamed others for energy waste in the home, with 25% claiming their partner or spouse was the worst culprit for leaving lights, devices or appliances switched on at home.

“This research is a wakeup call. Energy waste cannot be overlooked in our fight against climate change, just because it’s invisible,” said Mike Hughes, Zone President UK & Ireland, Schneider Electric. “We may not be able to see the impact energy waste is having on our planet as graphically as that of plastic waste in oceans or on beaches, but it is clear that reducing waste energy has a significant role to play in reducing our emissions. Furthermore, it is an easy win. It doesn’t require the same level of investment, time or rely on future innovation that is needed to decarbonise our economy. Most importantly, the effects of reducing emissions from wasted energy could be felt immediately, buying us much needed time to tackle some of the harder measures that society will inevitably have to face.”