Home >And finally... it's only up for a fracking Oscar!
ARTICLE

And finally... it's only up for a fracking Oscar!

An Oscar nominated documentary has drawn attention to the controversial practice of fracking (hydraulic fracturing). 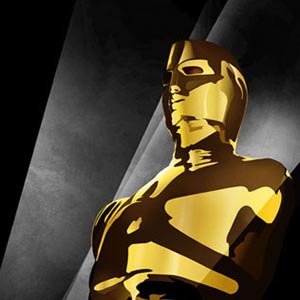 An Oscar nominated documentary has drawn attention to the controversial practice of fracking (hydraulic fracturing).

The Josh Fox movie Gasland takes a negative line on the activity and has already met stiff opposition from opponents in the drilling industry, who have set up a website challenging the film.

Josh Fox's film has been nominated in the documentary (feature) category.

Fracking is a process that results in the creation of fractures in rocks. The most important industrial use is in stimulating oil and gas wells. The fracturing is done from a wellbore drilled into reservoir rock formations to increase the rate and ultimate recovery of oil and natural gas.

The issue has been the subject of heated debate in the USA and recently David Paterson, governor of New York, ordered the halt of hydraulic fracturing in the state until July.
MORE FROM THIS COMPANY