For the first time since the infamous 'Struxnet' incident it would seem, a cyber attack has caused confirmed physical damage. 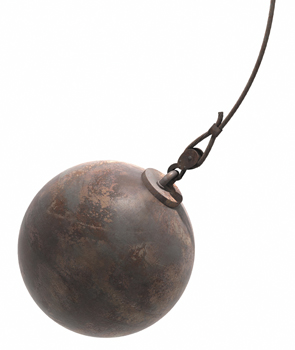 A report released by the German Federal Office for Information Security (BSI) at the latter end of December details how a German steel plant suffered "massive damage" as a result of the attack on the plant network.
It is reported that the attackers used targeted spear-phishing emails to trick recipients into opening messages that sought and grabbed login details and passwords. Access was gained to the control system via the plant's business network, from where the attackers successively worked their way through the production network. The attackers were familiar not just with conventional IT security systems, but also the specialised industrial controls and production processes.
The attack led to parts of the plant failing and meant a blast furnace could not be shut down as normal. The unscheduled shutdown of the furnace caused the damage.
The date of the attack and the company operating the plant are not detailed in the BSI report.
MORE FROM THIS COMPANY