The number of microbial enzymes with the ability to degrade plastic is growing, in correlation with local levels of plastic pollution, a study from Chalmers University of Technology, Sweden, has found. The results illustrate the impact plastic pollution is having on the environment, and hint at potential new solutions for managing the problem. 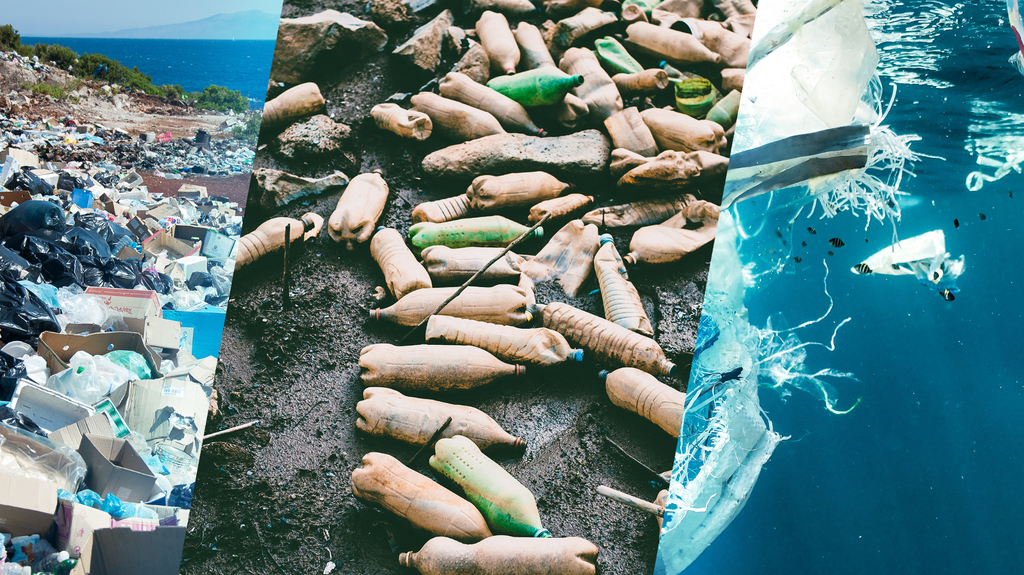 The problems of global plastic pollution are all too widespread, as mass-production of plastic has exploded in the last 70 years or so – from around two million tonnes per year to around 380 million. This has given sufficient evolutionary time for various microbes present in the environment to respond to these compounds, and many different enzymes have been discovered in previous studies with the ability to degrade different plastics.

The new study, recently published in the scientific journal mBIO, analysed samples of environmental DNA from hundreds of locations around the world. The researchers used computer modelling to search for microbial enzymes with plastic-degrading potential, which was then cross-referenced with the official numbers for plastic waste pollution across countries and oceans.

“Using our models, we found multiple lines of evidence supporting the fact that the global microbiome's plastic-degrading potential correlates strongly with measurements of environmental plastic pollution – a significant demonstration of how the environment is responding to the pressures we are placing on it,” said Aleksej Zelezniak, associate professor in systems biology at Chalmers University of Technology.

More enzymes in the most polluted areas

In other words, the quantity and diversity of plastic-degrading enzymes is increasing, in direct response to local levels of plastic pollution. In total, over 30,000 enzyme ‘homologues’ were found with the potential to degrade 10 different types of commonly used plastic. Homologues are members of protein sequences sharing similar properties. Some of the locations that contained the highest amounts were notoriously highly polluted areas, for example samples from the Mediterranean Sea and South Pacific Ocean.

“Currently, very little is known about these plastic-degrading enzymes, and we did not expect to find such a large number of them across so many different microbes and environmental habitats. This is a surprising discovery that really illustrates the scale of the issue,” said Jan Zrimec, first author of the study and former post-doc in Aleksej Zelezniak’s group, now a researcher at the National Institute of Biology in Slovenia.

Every year around eight million tonnes of plastic escapes into the world’s oceans. The natural progresses for plastic degradation are very slow – the lifetime of a PET-bottle, for example, can be up to hundreds of years. The growth and accumulation of plastic waste in the oceans and on land is a truly global problem and there is an increasing need for solutions to manage this waste. The researchers believe that their results could potentially be used to discover and adapt enzymes for novel recycling processes.

“The next step would be to test the most promising enzyme candidates in the lab to closely investigate their properties and the rate of plastic degradation they can achieve. From there you could engineer microbial communities with targeted degrading functions for specific polymer types,” said Zelezniak.

The article, Plastic-Degrading Potential across the Global Microbiome Correlates with Recent Pollution Trends, is published in the journal mBio. It was written by Jan Zrimec, Mariia Kokina, Sara Jonasson, Francisco Zorrilla and Aleksek Zelezniak.