Home >What happened to trade in 2017
ARTICLE

What happened to trade in 2017

The ONS published international trade data for December so this is the right occasion to talk about how trade figures changed in 2017 compared to the previous year, says EEF, the manufacturer's organisation. 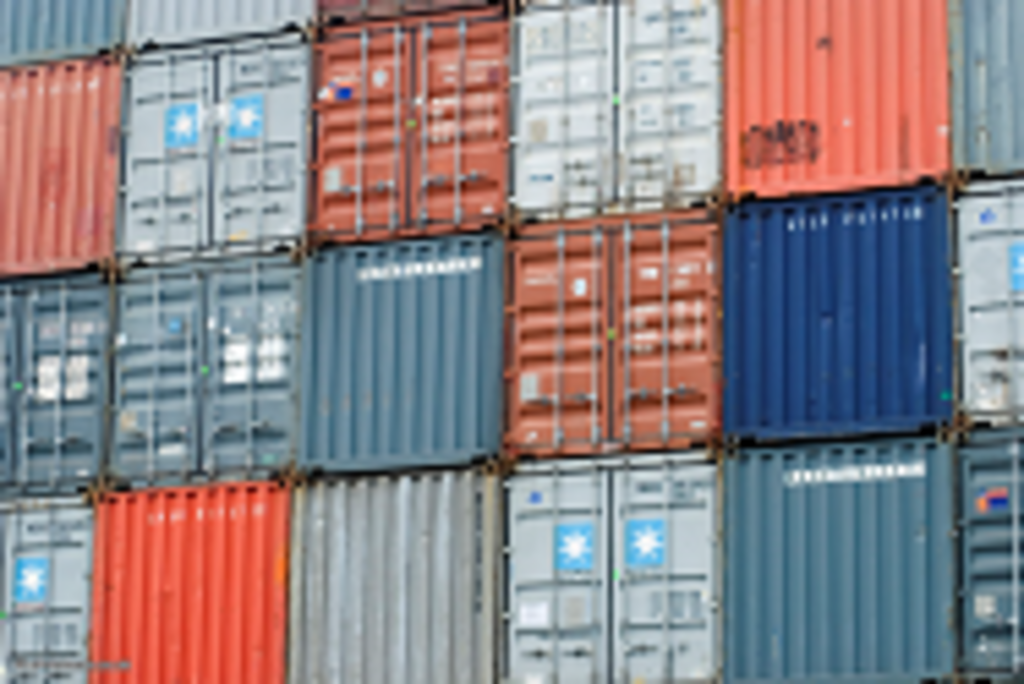 It was a good year for international trade

I guess you are not surprised by this news.

The high global demand, together with a depreciated Sterling, helped exporters to boost their sales overseas. To put this in numbers, nominal total export trade was up by 11%, whereas imports grew by 9%. As a consequence the trade deficit contracted by 17% and it is currently at a level around £33 billion which is roughly the same level the UK was in 2015.

Exports in goods ran fast, but the deficit is still widening

Talking about trade in goods, UK exporters were able to sell much more compared to last year with nominal export in goods expanding by 13%.

However, since imports in goods are at an extremely high level in absolute values, an import growth of 10% had as a consequence an expansion of the goods trade deficit.

As said above, the total trade deficit narrowed in 2017 and this was thanks to the service sector which was able to expand its trade surplus by 10%, which was the same growth reached in 2016.

Several times during the last few months, we have been glad to say that the manufacturing sector has done extremely well in terms of production and contribution to GDP.

We have also said so many times that this was an export story and the numbers are confirming that. Exports in manufactures grew by more than 10% and the relative trade balance slightly narrowed for the first time since 2011. Export growth in both semi- and finished manufactured goods was particularly high, however only finished manufactures had a hefty trade deficit reduction (-6%).

Looking at the chart for the top 30 commodity by export, the ranking is broadly the same with mechanical machinery at the top with a share of total UK exports equal to 14% gaining 0.5% from 2016. Second place is reserved to cars with a share slightly declining from 10.1% to 9.5%. Electrical equipment is confirmed third at 8.4% which is the same level reported in 2016.

In the past we said that the geography matters, well… even more if you are able to trade freely

As I said in a previous blog, trade is mainly moved by two forces: the size of your trading partner’s economy and geography. 2017 data confirmed that this is the case. Updating what was reported in 2016, the top trading partner in 2017 was clearly the European Union. In 2017 the share of total exports to the EU was up from 48.2% to 48.8% and the share of imports went slightly down from 55.3% to 54.6%.

When countries are considered, not surprisingly our top trade partner is Germany followed by the US, and the Netherlands (the Rotterdam effect is one of the reason why this country is so close to the top. We discuss this in our Chemical Bulletin).

In the ranking for the top 10 trading partners, only China and the US are not part of the European Economic Area. This confirms once more how geography and economy size are driving trade.

And again, the case of Ireland

The Irish Republic is clearly our top trading partner if we “normalize” trade numbers using an adjustment factor such as GDP or population. The country has a population of roughly 4.79 million people which is 0.06% of world population but it is the seventh top UK trade partner with a total trade of more than £34 billion which is a share equal to 2.7% of the total.

Putting this in perspective, the UK trades with Ireland more than it trades with India, Indonesia, Brazil, Pakistan, Nigeria, Russia, and Mexico. All these countries have a population way over 100 million people and when summed together they count for 32% of the total world population.

In a modern economy it is unthinkable to domestically produce every single good or service needed and trading with your neighbour is much easier than trading with anyone else.

The future trade agreement with the EU should definitely keep that in mind.