SCHNEIDER ELECTRIC has appointed Chris Collins as the new Country President for Ireland. Collins takes over from Kelly Becker, who became the zone president for UK & Ireland at the start of this year. Based in Maynooth, Collins, who now reports to Becker, will play a vital role in directing the next phase of growth and strategy for Schneider Electric Ireland. 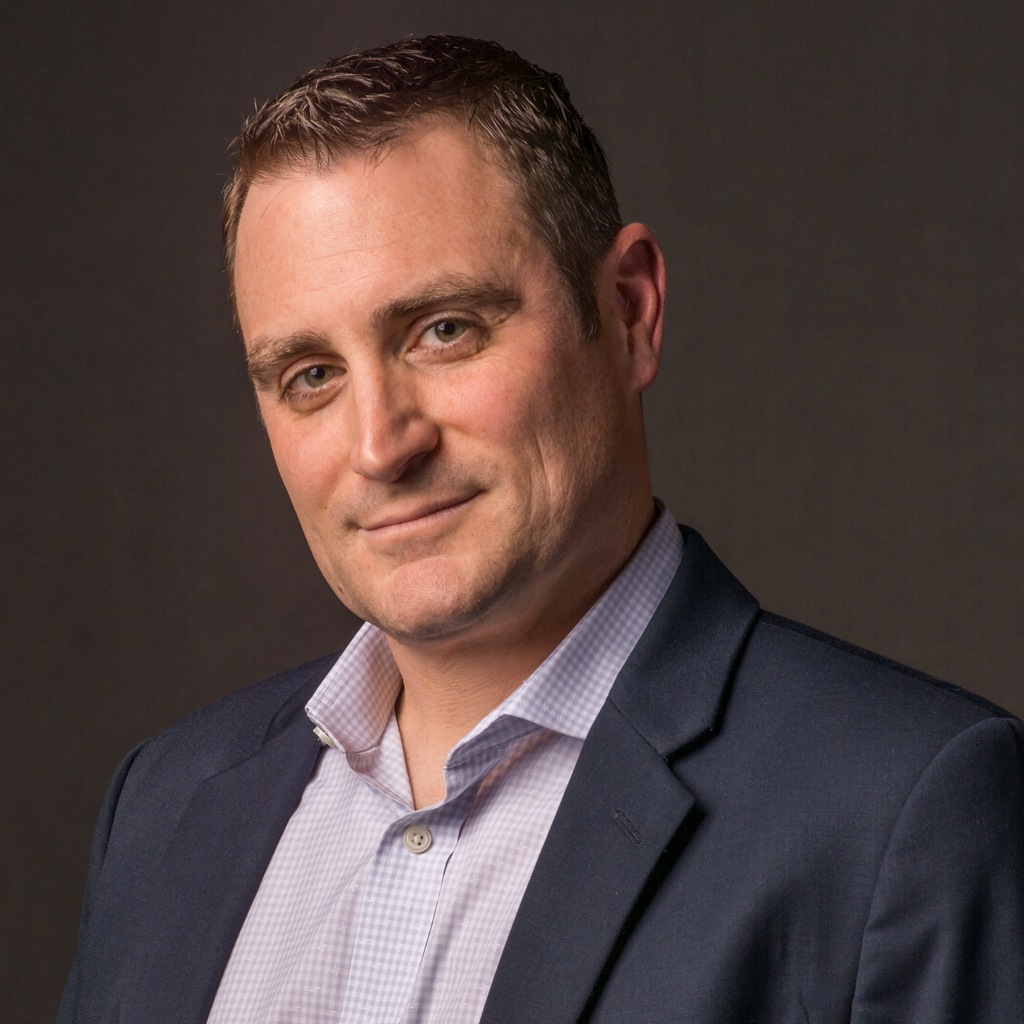 Collins began his career working in engineering and operations roles with field services teams. He then joined Schneider Electric as a Business Development Manager in 2003, responsible for building automation and security products in the North East region of the US.

Over the past seventeen years, he has grown his career and held senior board-level positions at the multinational energy management brand. He is a seasoned business leader having overseen Schneider’s smart buildings business, covering both the commercial and residential sectors in the US, and most recently held the role of Vice President Systems Transformation, Digital Energy.