WHILE DRIVERLESS vehicles will be the largest opportunity for LiDAR sensor technology in the longer term, in the shorter term, most installations will come from industrial and security applications. 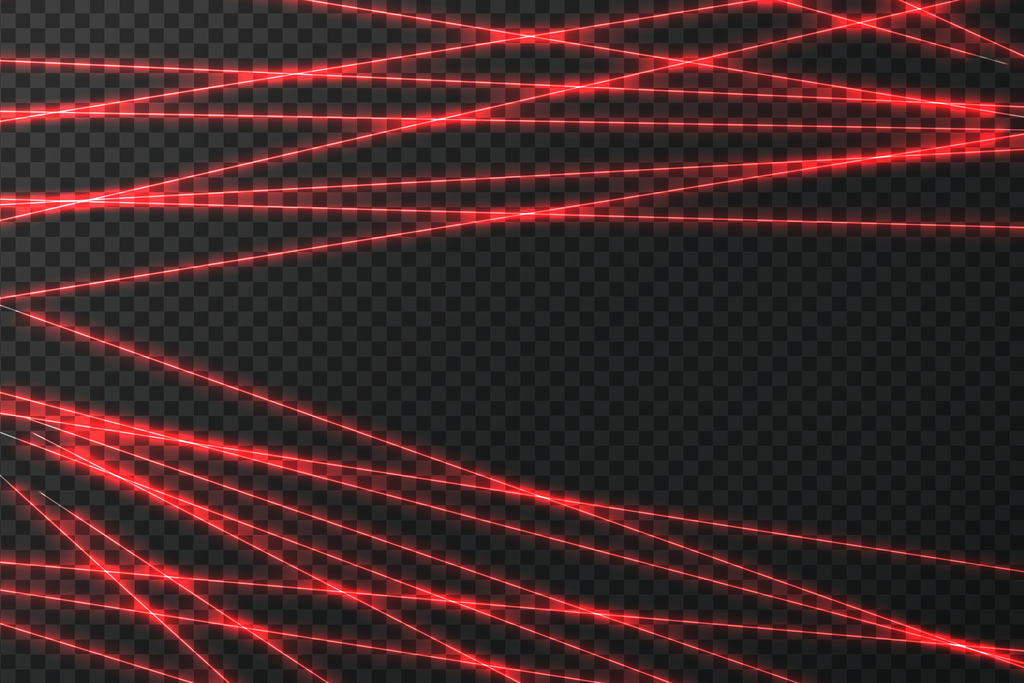 The aggregated installed base of LiDAR (light detection and ranging) sensors in the smart cities, security and industrial verticals will reach 16 million by 2030, which is more than the 13 million LiDAR sensors to be installed in vehicles by 2030. While automotive is considered the driver (no pun intended) of LiDAR technology, IoT (Internet of Things) markets will reach mass-market maturity faster than automotive, yielding significant business value before the middle of this decade. In its new whitepaper, "Demystifying LiDAR: IoT and Automotive Applications, Industries, and Business Models", global technology intelligence firm ABI Research explores how the unique features and benefits of LiDAR technology will drive innovation and value across industry segments.

While the driverless vehicle market remains the largest opportunity for LiDAR sensor technologies in the longer term, there is a more imminent business proposition in various IoT markets.

Dominique Bonte, vice president, end markets and verticals, ABI Research, said:  “With the autonomous car market now not expected to take off until well into the second half of this decade, LiDAR suppliers are actively exploring many new use cases across various non-automotive verticals such as smart cities, security, and industrial automation. These markets are primed to leverage LiDAR’s inherent advantages of robustness in outdoor environments, reliability, range, and 3D resolution compared with other sensors such as camera, radar, and infrared sensors. Moreover, these IoT markets have less concentrated ecosystems representing both much larger addressable markets in terms of the number of potential buyers and more promising profit margins compared with automotive.”

Potential applications LiDAR outside the automotive market include:

Smart Cities – While the use of LiDAR for vehicle traffic and pedestrian safety monitoring is already quite well established in the Intelligent Transportation Systems (ITS) market, new opportunities include people counting, flow monitoring, and management at airports and retail locations as well as building occupancy detection. Value propositions include protection against Covid-19, higher safety levels, increased efficiency and cost savings, improved user experiences, and the collection of marketing intelligence data.

Security – LiDAR sensors can be deployed in security contexts for a wide range of applications and use cases, including outdoor/indoor surveillance and public safety, border control, intruder detection, access control, and perimeter defence. Critical infrastructure represents the largest security market for LiDAR with data centres, energy generation and distribution, water and utilities, nuclear facilities, and oil and gas as the main segments. Other security categories include commercial buildings, warehouses and border control. In many environments, LiDAR will coexist with biometrics sensors to offer a full range of security features stretching from early, long-range detection to facial recognition.

Industrial – LiDAR is currently adopted by automated material handling solutions in the industrial sector, including automated forklifts, pallet stackers, towers, and tuggers. These automated solutions help to resolve labor shortages and provide the necessary productivity gain. For effective operation, these automated solutions rely on 2D LiDAR for critical functions, including operational safety, localisation and navigation. As autonomous robots are increasingly deployed in dynamic and outdoor environments, 3D LiDAR is expected to play an important role in sensor fusion, mapping, and path planning in field environments, like mines, industrial plants, ports and farmland.

Bonte said: “LiDAR technology and its supplier ecosystem will continue to evolve in two important respects. First, the shift from mechanical to solid-state LiDAR sensor technology will drive lower price levels, ultimately dropping below US$500, higher manufacturing scalability, and lower maintenance levels due to reduced tear and wear. Second, the LiDAR supplier ecosystem, currently consisting of more than 100 players, will mature and consolidate to between 10 and 20 key players by 2030.”