An engineering company has today been fined after an apprentice was seriously-injured by a lathe. 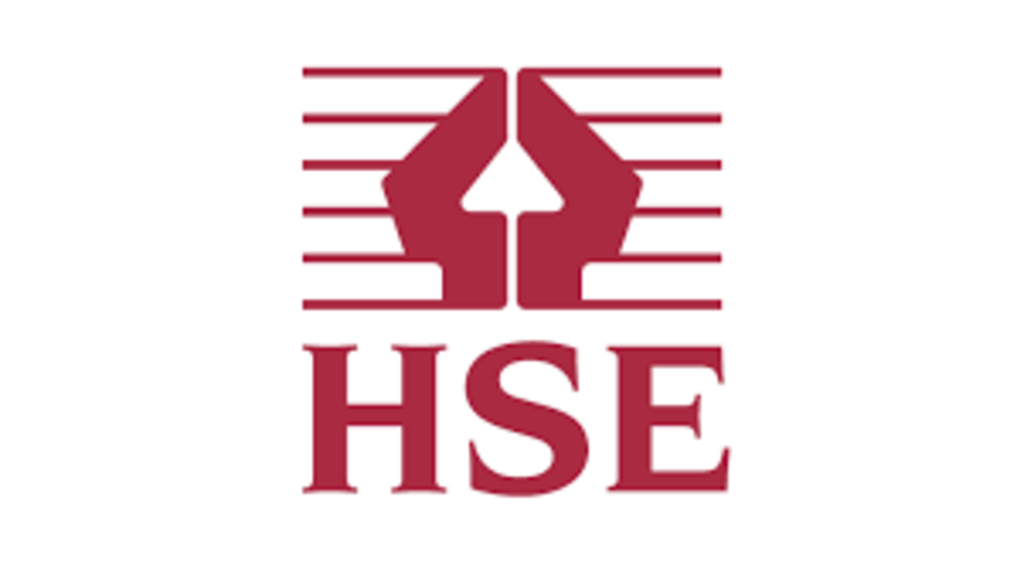 Kilmarnock Sheriff Court heard how, on 16 September 2016 in Stewarton, Ayrshire, the safety interlocks of a CNC lathe were overridden to allow an apprentice to operate a machine with the doors open meaning he was exposed to dangerous moving parts. The apprentice was left seriously injured after his clothing became entangled in the rotating stock bar of the lathe. Injuries sustained include serious burns and lacerations to his neck, arm and torso as a result of his clothing being ripped off by the rotating stock bar.

An investigation by the Health and Safety Executive (HSE) found the company had failed to carry out the correct control measures and to implement a safe system of work.

Hyspec Engineering Limited of Rigg Street, Stevenston, North Ayrshire pleaded guilty to breaching Regulation 11(1) and (2) of the Provision and Use of Work Equipment Regulations 1998 and has been fined £80,000.

Speaking after the hearing, HSE inspector Kathryn Wilson said: “This incident could so easily have been avoided by simply carrying out correct control measures and safe working practices. Whilst the employee suffered serious injuries, the consequences could have been so much worse.

“Companies should be aware that HSE will not hesitate to take appropriate enforcement action against those that fall below the required standard”.