At 54.2 in December, the seasonally adjusted IHS Markit/CIPS Purchasing Managers’ Index (PMI) rose to a six-month high, up from 53.6 in November. 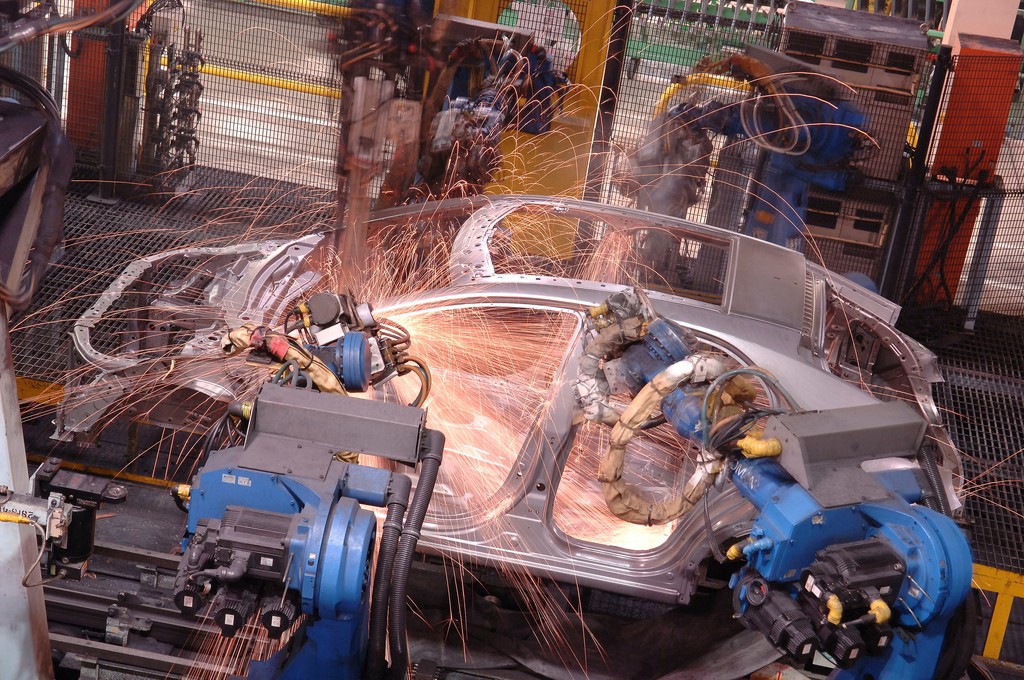 The rise in the PMI level during December was mainly driven by stronger inflows of new business and a solid increase in stocks of purchases. Movements in both mainly reflected Brexit preparations by manufacturers and their clients. Output also increased, but at a slower pace than during November.