​Installations of industrial robots in the United Kingdom fell by 3 percent to 2,306 units in 2018. In the previous year, robot sales in the UK had risen by 31 percent. The European Union´s recent sales numbers are still positive - up 12 percent. 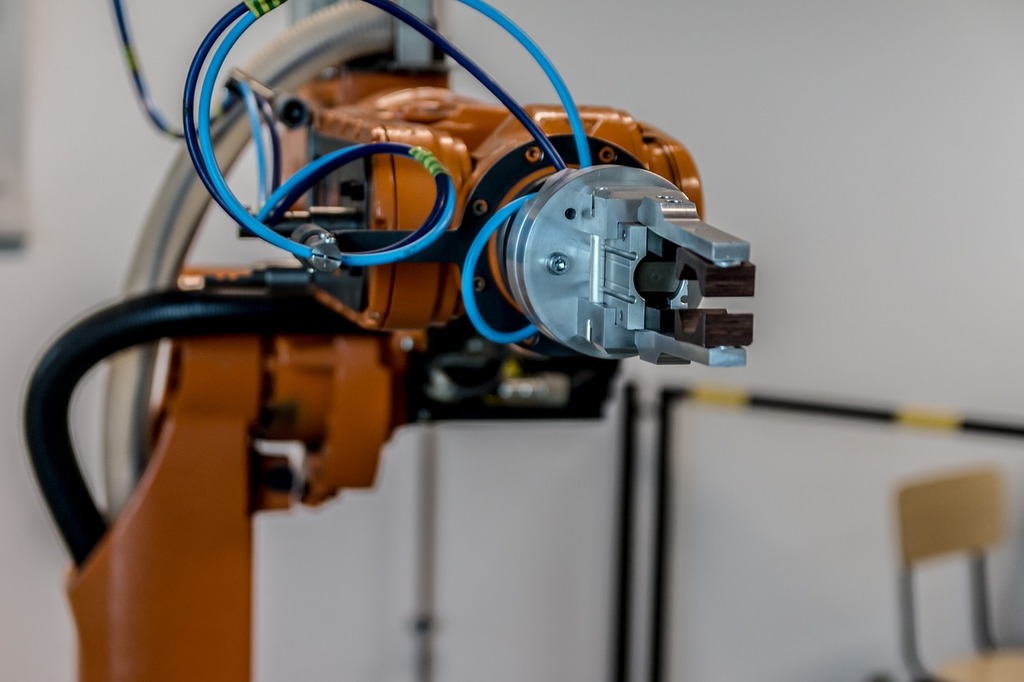 This is according to the preliminary results of the World Robotics Report 2019, published by the International Federation of Robotics (IFR).

In terms of robot density by region, Europe has the highest level worldwide, with 106 industrial robots per 10,000 employees installed in the manufacturing industry – Germany (3rd), Sweden (5th), Denmark (6th), Belgium (9th) and Italy (10th) all make the top-10. The UK ranks 22nd worldwide with a density of 85 units, which is equivalent to the global average. China overtook the UK in 2017 and is currently ranked 21st with 97 units.

“The United Kingdom has been adding robot automation at a lower rate than our main competitors in all manufacturing sectors outside of automotive,” says Mike Wilson, Chairman of the British Automation and Robot Association (BARA). “Over many years, the UK has attracted workers from other countries, with businesses preferring to hire people rather than invest in capital equipment. The consequences of the Brexit vote and subsequent political developments are leading to reduced labour availability as the many workers who have come over from Eastern Europe are starting to return home. As a result, businesses have to ensure that they use their workforce effectively and find alternative ways of performing tasks for which they have a shortage of staff - robot automation being an obvious solution.”

What the experts at the IFR World Robotics Roundtable say

“Robots play a major role in manufacturing,” says Junji Tsuda, President of the International Federation of Robotics. “There are so many projects. Everybody is engaged in enhancing the capability of robots. We can apply robots in many areas – so everybody will be a winner. When it comes to AI the developer community is very open and they share the basic logic globally. There is a race for implementation. This implementation has a very close connection with robotics engineering which makes the difference. When it comes to AI for robotics, still Japan and Europe will be the major players for robot applications.”

“We need to focus more on the implementation side,” says Dr. Byron Clayton, CEO, Advanced Robotics for Manufacturing, USA. “The US government needs to follow international examples who are putting money and effort in policy towards the implementation and deployment side of high technology and getting it to the factory floor.”