UK manufacturing output growth remained broadly steady in the three months to May, while stocks of finished goods were reported as significantly “above adequate”, at their highest balance since the financial crisis. That’s according to the latest monthly CBI Industrial Trends Survey. 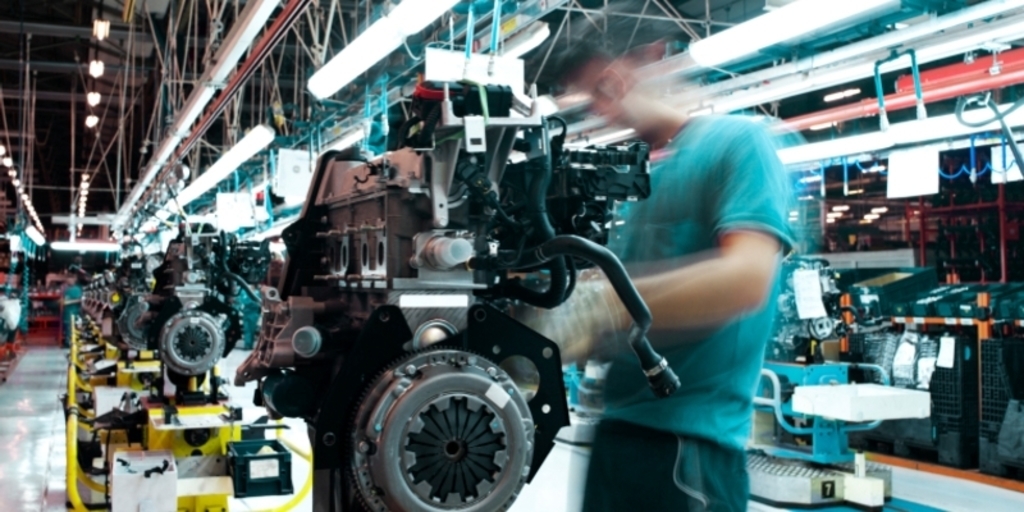 The survey of 279 manufacturing firms revealed that output growth was predominantly driven by the mechanical engineering, chemicals, and food, drink & tobacco sub-sectors, while the motor vehicles & transport equipment and the textiles & clothing sub-sectors proved the biggest drags on growth. Manufacturers expect output volumes to be roughly flat in the next three months.

Order books further deteriorated compared with the previous month. Total orders reached their lowest balance since October 2016, while export orders worsened to a balance not seen since July 2016. Nonetheless, both were broadly in line with the long-run averages.

Anna Leach, CBI Deputy Chief Economist, said: “These results provide further evidence that manufacturers have been stockpiling at a rapid pace as part of their Brexit contingency plans. When combined with a sharp decline in order books, it’s clear why manufacturing firms are so keen to see a swift end to the current Brexit impasse.

“With investment down, stockpiling up, and the threat of a no-deal ever present, we desperately need parliament to thrash out a viable deal in the national interest. Where the cross-party talks failed, Parliament must succeed, or continued economic paralysis will see us hurtle ever closer to disaster.”

Tom Crotty, Group Director of INEOS and Chair of CBI Manufacturing Council, said: “Manufacturers are being forced into putting huge amounts of money and resources into contingency planning that could have been spent on creating jobs or making investments in new technology. This relentless Brexit uncertainty must be lifted as a matter of urgency.

“As long as the deadlock continues, the sector is being held back from solving long-term challenges such as raising productivity and addressing skills shortages.”

Across the economy, stock-building has supported economic growth in early 2019. However, business surveys suggest that underlying conditions remain more subdued, as Brexit uncertainty and slower global growth bite further on activity. For more detail on our view of the outlook, see the CBI economic forecast.