An engineering company was fined for serious safety failings after a worker was injured at its premises near Blackburn, Lancashire. 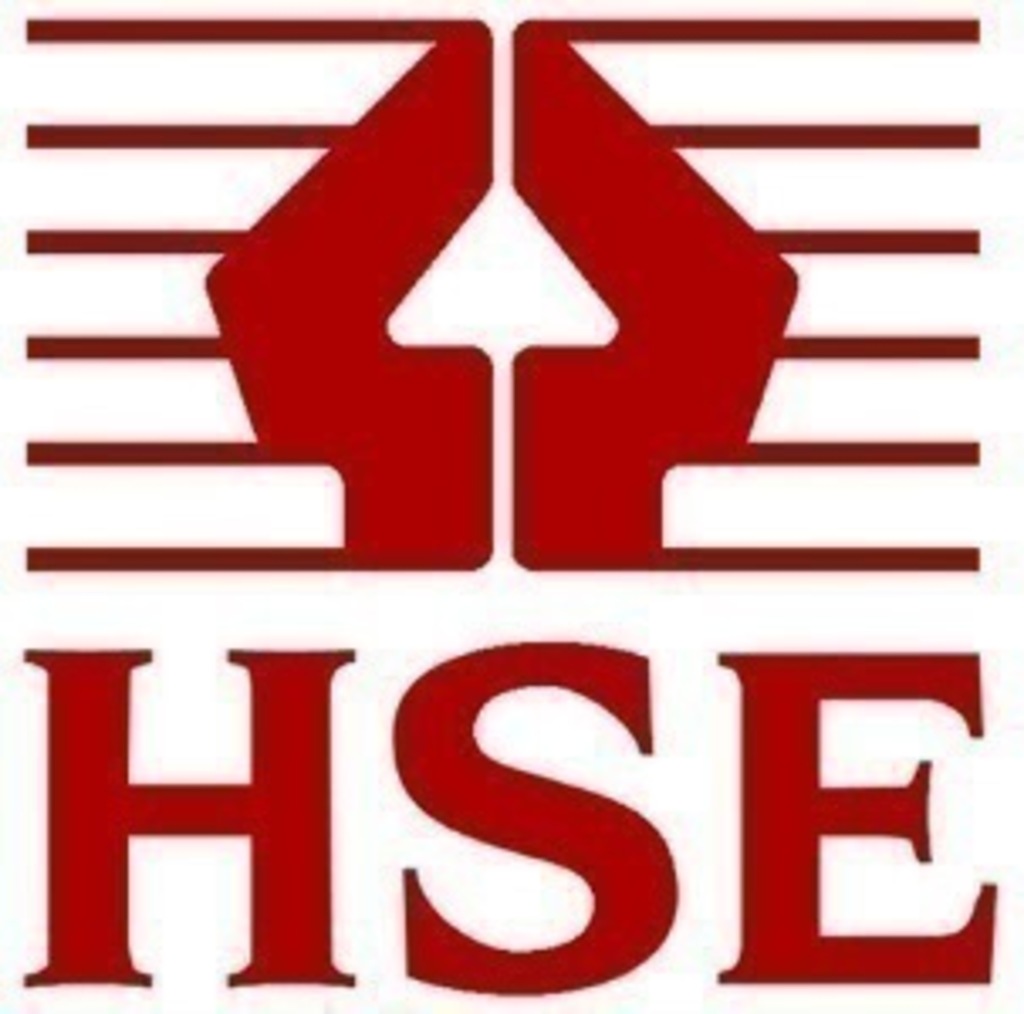 Preston Magistrates Court heard how, on 25 November 2016, a 17-year-old trainee was working for Malcolm E Taylor Ltd at the company’s site in Langho when he was pulled into machinery used to make cladding for agricultural buildings.

The employee’s left arm became trapped between the metal sheeting he was holding and rollers as it was fed into the machine. The young worker suffered extensive damage to his left forearm, leaving him in chronic pain and with significant impairment to the use of his arm.

The Health and Safety Executive (HSE) investigation found that it was possible for employees to reach dangerous parts of the roll-forming machine when it was in operation as Malcolm E Taylor Ltd had failed to suitably guard the machine.

Malcolm E Taylor Ltd of Mellor Brook, Blackburn pleaded guilty to breaching Regulation 11(1) of the Provision and Use of Work Equipment Regulations 1998. The company was fined £12,000 and ordered to pay costs of £2,967.82.

Following the case, HSE inspector Anthony Banks said: “The dangers of unguarded machinery are well-known. If Malcolm E Taylor Ltd had ensured that suitable guarding was in place, then this incident would have been avoided. Companies should be aware that HSE will not hesitate to take enforcement action when the required standards are not met”.