According to a new survey from the Institute of Directors, just a quarter of business leaders say their organisations are fully ready for the end of the Brexit transition period. 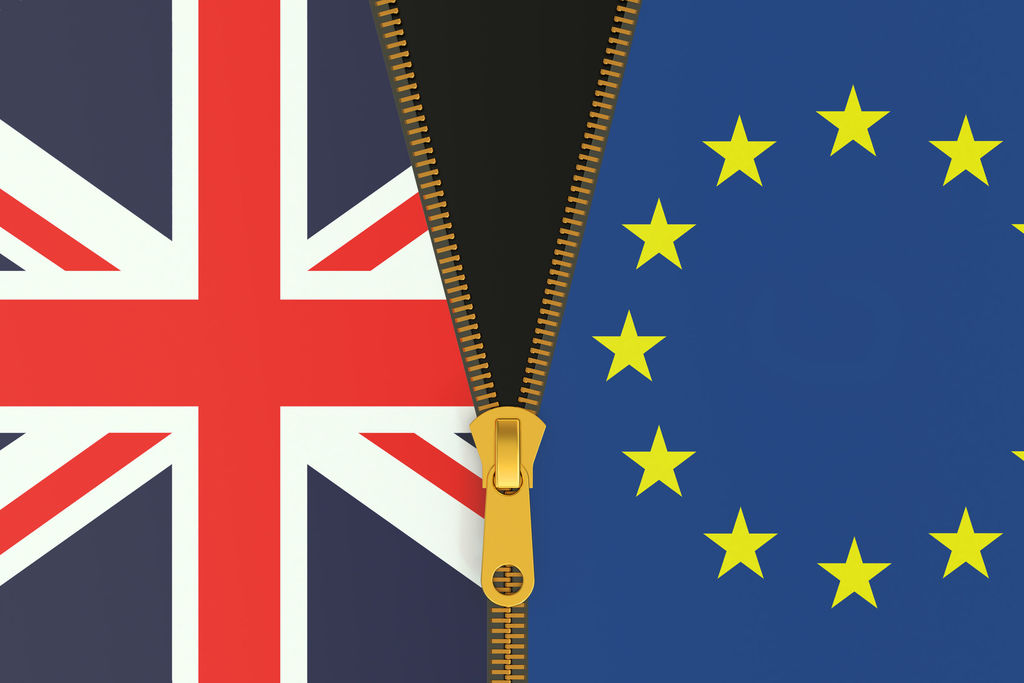 Nearly half of the 978 company directors polled in late June said they weren’t able to prepare right now, with one in seven distracted by coronavirus and almost a third saying they needed the details of any changes to be clear before adjusting. Those in the financial sector were most likely to be ready while manufacturers in particular had more to do. Directors in services felt especially unable to prepare at present, whether due to pressures of the pandemic or because they needed more clarity on changes.

The Institute argued that time to adjust once changes are clear would be vital to business recovery, deal or no deal. It called on the UK and EU to commit to a reciprocal, phased implementation wherever possible, and for the UK government to provide greater clarity on its contingency plans in the event of a no deal.

To minimise disruption in the context of coronavirus, the IoD also reiterated its call for financial support for small firms to access specialist help and advice on a range of Brexit impact areas, for instance in the form of tax credits or ‘Brexit vouchers’ to follow in the footsteps of other EU countries.

Jonathan Geldart, Director General of the Institute of Directors, said: “With so much going on, many directors feel that preparing for Brexit proper is like trying to hit a moving target. Jumping immediately into whatever comes next would be a nightmare for many businesses.

“A commitment to some form of reciprocal phasing-in of changes once clear is a long-standing ask from our members, and the benefits would be significant. At a time when government is rightly straining every sinew to help firms deal with widespread disruption, it would be counterproductive not to seek to minimise it at the end of the year.

“Unilateral actions like staggering import controls would be a welcome step from Government, but are by no means enough, we need to mitigate disruption across many different sectors on both sides. A phased implementation is in everyone’s interests, and direct financial support for smaller firms would be a huge boost at a difficult time.

“Directors want to take advantage of the opportunities that can come with an independent trade policy. They want to start this exciting new chapter on the front foot, not distracted by disruption.”