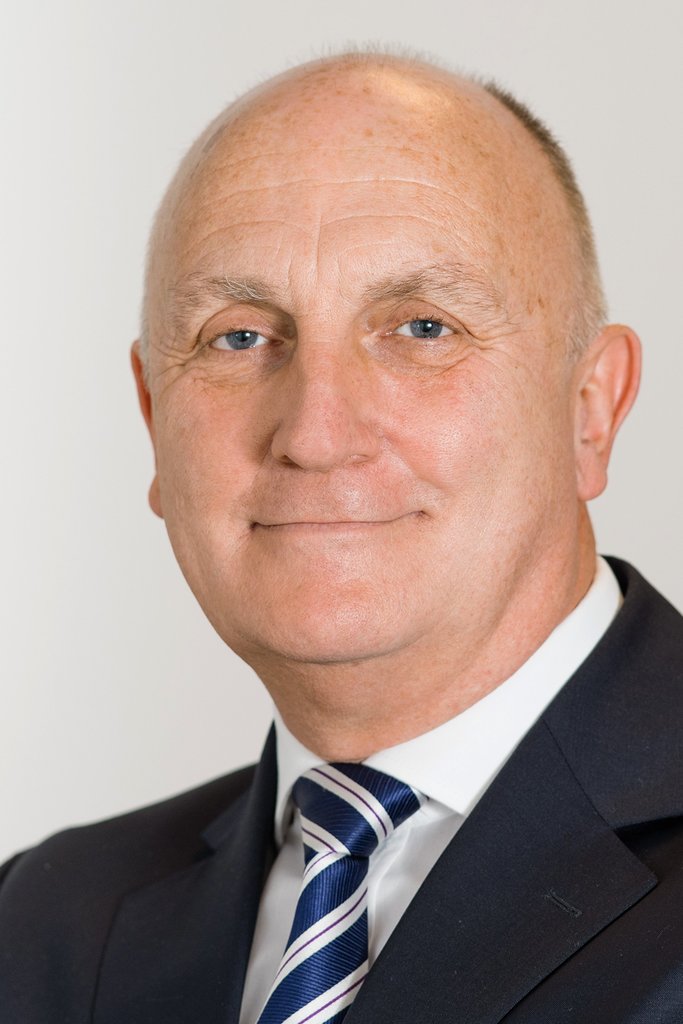 Leicester-based gas spring and damper manufacturer Camloc Motion Control has strengthened its customer-facing team with the appointment of experienced sales manager, Ian Sinclair. Ian has extensive sales expertise gleaned from 17 years in the military and automotive sectors, and from working with Original Equipment Manufacturers (OEMs), distributors and export customers in the UK, Europe, Australia and the US. He is now looking to grow Camloc’s customer base while ensuring that existing customers continue to receive the best possible service and quality products that meet the needs of specific applications.

Senior union figure Tony Burke has joined the board of Enginuity, which works to equip UK engineering with the skills required to generate the economic recovery. Tony, who will become a trustee of Enginuity, is an assistant general secretary at Unite, president of the Confederation of Shipbuilding and Engineering Unions, vice-president of IndustriALL Europe and a member of the TUC Executive Committee leading on employment and union rights. He is chair of the Campaign for Trade Union Freedom and a member of the Board of the Peoples Press Printing Society. Ann Watson, CEO of Enginuity, said: “We are delighted to welcome Tony onboard – especially at such a pivotal moment in terms of ensuring the nation has the skills it needs to fuel the economic recovery. He brings a wealth of knowledge and expertise having worked across many years at senior level in the union and labour movement.”

FPE Seals, a worldwide distributor and manufacturer of polymeric seals and hydraulic cylinder parts, has appointed Steve Ellis as its new managing director. Steve assumes the role following the recent retirement of Nick Davies after four successful years at FPE. Steve joined FPE Seals from the LoneStar Group, a global manufacturer and distributor of high-performance fasteners, sealing products and precision-engineered components to the world’s energy markets. There, he was responsible for group purchasing before moving, first, to Ningbo, China as managing director of LoneStar PHIT, and then to Houston, Texas where he was managing director of LoneStar Fasteners and LoneStar Sealing Technologies. Steve commented: “I am honoured be to be leading FPE Seals into the next stage of its future growth. I look forward to working with the team and developing new solutions that will bring added value and satisfaction for our customers.”

Make UK CEO Stephen Phipson (pictured) has been appointed to a new Trade Advisory Group, which will oversee business engagement with manufacturers and help inform the UK’s ambitious trade negotiations. The Automotive, Aerospace and Marine Trade Advisory Group is one of 11 such groups established by the Department for International Trade representing key sectors across the economy. Its advice will help inform the Government’s negotiating position and deliver key asks for industry that will benefit manufacturers across the UK. Stephen brings a wealth of overseas trade experience, having worked in industry for 35 years before becoming head of the Defence and Security Organisation within UKTI, prior to being appointed chief executive of Make UK.

RS Components has announced the promotion of Pete Malpas from president of Northern Europe to the role of president EMEA, reporting to Mike England, COO of Electrocomponents. Pete, a qualified engineer, will be responsible for accelerating performance across EMEA. He will lead the commercial operation and business transformation of the region, driving a more aligned and consistent go-to-market approach and value proposition. He will work closely with the presidents of Asia Pacific and the Americas, sharing best practice and bringing consistency in the ways of working across the global business. Pete will continue to lead Northern Europe until his successor has been appointed.