WORKING IN partnership with Swedish helmet safety technology company, Mips, Centurion Safety Products has unveiled the next generation of above the neck safety technology – its cutting-edge Nexus Extreme Mips helmet. 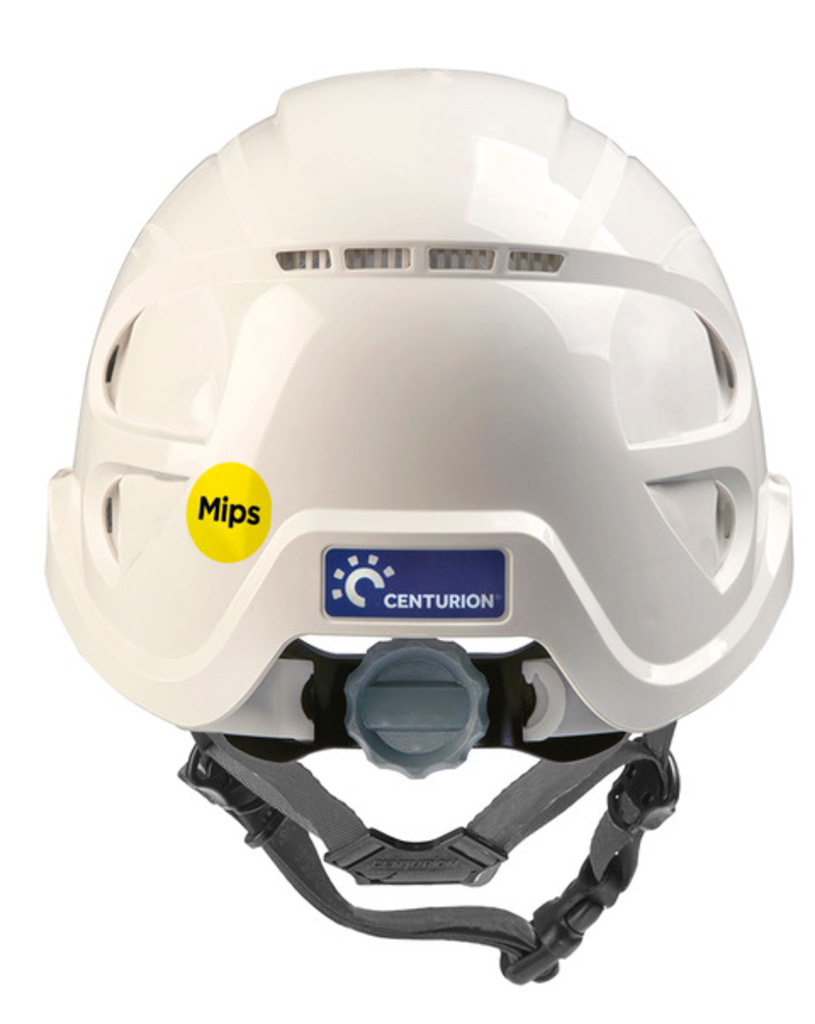 The ground-breaking helmet is the first in the world to incorporate the Mips Elevate (cradle solution) Multi-directional Impact Protection System into an industrial hard hat that incorporates a cradle and is designed to provide increased protection against rotational motion.

Traditionally, hard hats have been designed to protect against linear impacts, however the patented Mips technology was developed in recognition of the fact that the most common type of accident to occur on-site is a slip, trip or fall, which is much more likely to cause a rotational injury.

Mips helmet technology is based on more than 25 years of research and is already popular in the sports market, however incorporating the Mips Elevate cradle solution with Centurion’s existing Nexus product line is the first time this patented technology has been applied to an industrial hard hat. The helmet’s launch is the product of more than three years’ work by Mips, with support from Centurion in the latter stages, studying data and industry accident statistics to develop a better understanding of the kinds of accidents occurring and the resultant head injuries. 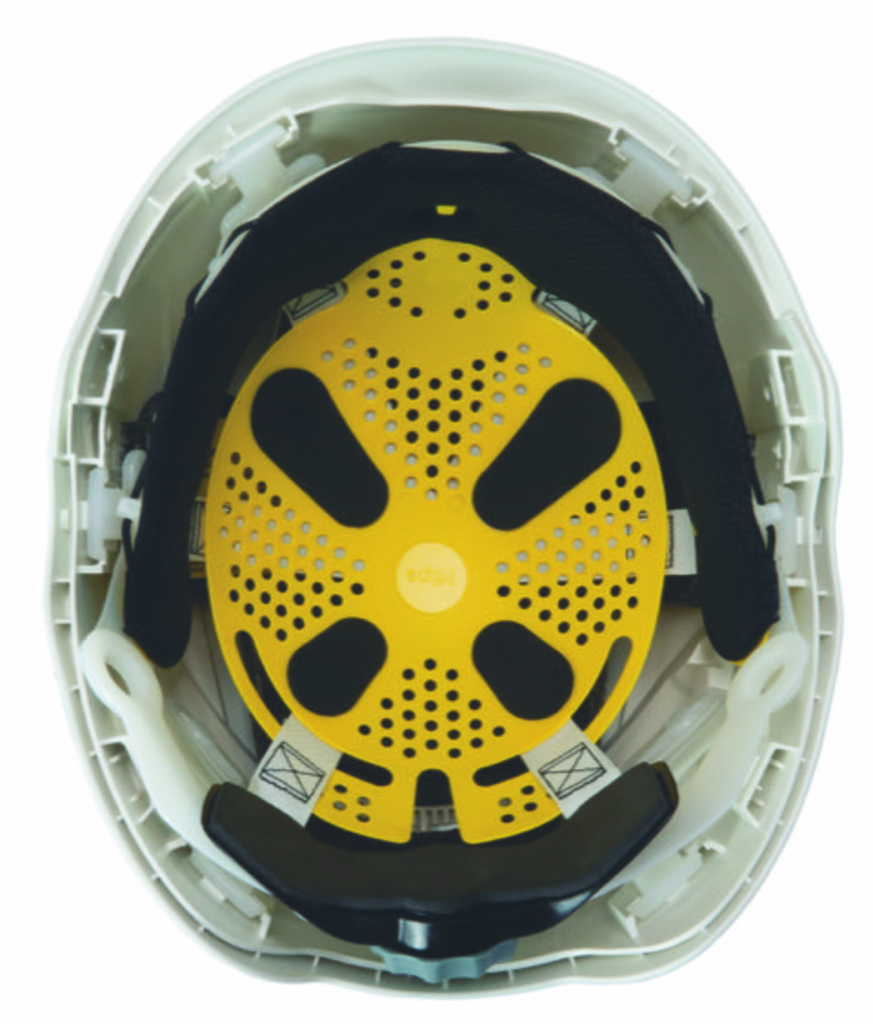 The helmet has been designed to incorporate a four-layer cradle system, including the Mips Elevate cradle solution that builds in a low-friction layer which allows the head 10 – 15mm relative motion in all directions inside the helmet. This redirects harmful rotational motion that would otherwise be transferred to the head, potentially causing traumatic brain injury.

Commenting on the launch, Centurion CEO Nick Hurt said: “Since we began operating in 1879, Centurion’s focus has been on continually pushing the boundaries for above-the-neck safety. Our products always go above and beyond conforming to safety industry standards, and that’s why partnering with Mips to bring their technology to market felt like such a natural fit.

“Working alongside Mips to bring the Nexus Extreme Mips to market has been an exceptionally exciting process for us and is just the latest step in our commitment to ensuring our safety products are market-leading. The risks associated with injuries caused by rotational impact need to be more widely understood across the safety market, and we’re delighted to be at the forefront of bringing that message to industry.”

“After evaluating European industry accident statistics and also performing real accident testing, we found that for severe head injuries, the head is often exposed to tangential forces that could transfer rotational energies to the head. Employees that are exposed to risk when working, should make it a top priority to wear the best possible head protection and add protection against rotational motion to their safety helmets."