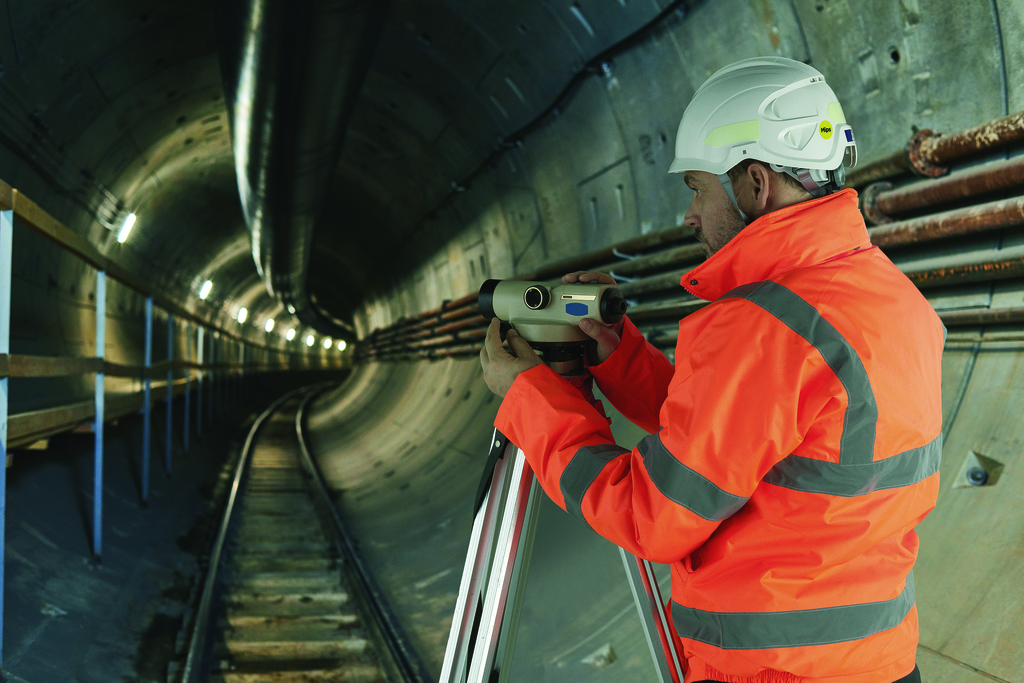 THE CONCEPT of a hard hat is something that is by no means a modern invention. Way back in 1882, Centurion (then known as The Patented Pulp Manufacturing Co.) developed the earliest version of the modern-day helmet. Initially produced to protect miners, the helmets were made from pulped tree roots which were then lacquered to produce a hard, waterproof shell.

However archaeological evidence shows that head protection – in one form or another – has been around since before 2500BC. Rather than the more modern concept of protection from accidental injury, the first forms of helmets were likely developed to protect the wearer in battle. In fact, archaeologists have found evidence of helmets made from a huge variety of materials including copper, leather and even boar tusks.

Despite this rich history, it wasn’t until 1954 that the first formal standard for hard hats – The Light Duty Safety Helmet Standard – was introduced in the UK. This global first was a huge result brought about at least in part by the hard work and dedication of Australian neurosurgeon Sir Hugh Cairns. Cairns had researched brain injuries and campaigned for the formalisation of standards since the death of the infamous T.E. Lawrence, who achieved international fame under the moniker ‘Lawrence of Arabia’.

In 1935, Lawrence was injured in a motorcycle accident and died of his injuries six days later aged just 46. Cairns was adamant that if Lawrence had been wearing a helmet, the accident would not necessarily have proven fatal. He worked tirelessly on his research which was subsequently published in 1941 in the British Medical Journal. This all lead to the first motorcycle standard in 1952 which was followed two years later by the first hard hat standard

A legacy standard, made to last

Cairns’ work has left a lasting legacy both in motorsports and in industrial PPE and is the origin of the modern-day standards for hard hats, the most common of which is EN397. Testing for this standard is focused on ensuring the wearer is protected from falling objects: a linear force is directed onto a helmet from height. In most instances, the helmet remains intact, thereby proving its effectiveness.

Having rigorous, reliable and well-researched standards in place is vital both for safety and for reassurance

Having rigorous, reliable and well-researched standards in place is vital both for safety and for reassurance. By ensuring that products adhere to set standards, the wearer is able to see at a glance that their helmet is guaranteed to provide the correct level of protection and mitigate the risks associated with their role.

However, it has been clear that EN397 has needed to change for several years. Design restrictions perpetuated by the standard have held back technological advances in helmets that could add style and comfort for the wearer, and – most importantly of all – provide additional layers of protection,

EN397 assumes that biggest risk to our heads comes from falling objects, however statistics show that this is a common misconception. In actuality, the most common type of accident to occur on-site is a slip, trip or fall, which is much more likely to cause a rotational injury rather than the linear impact EN397 has been developed to protect against. To put this into context, figures from the Health and Safety Executive (HSE) report that 29% of workplace injuries in the UK occur from slips, trips and falls from the same level.

Turning heads: changing standards to fit the needs of today

We all know our most valuable asset to protect is our head, because that is the bit that works everything else. If something happens to that, then there may be serious implications including anything from brain injury to death. Across the industry, we must continue to analyse and question statistics so that we can use data to inform product development and address the issues that have the biggest impact on wearer safety.

As an industry, we must not be willing to just adhere to the standards set out: we have to continually innovate, think outside the box and push ourselves to go above and beyond. Our priority must always be to ensure wearers are getting the maximum possible protection.

This is where technology like the ground-breaking Mips Elevate cradle solution comes in. Swedish-based helmet safety technology company, Mips, has spent the last 25 years researching and developing its low-friction Multi-directional Impact Protection System technology, which is designed to allow the head 10-15 mm relative motion in all directions inside the helmet. This can redirect harmful rotational motion that would otherwise be transferred to the head, potentially causing traumatic brain injury.

The Mips safety technology is already relatively commonplace in the sports market but until now, has not been seen in an industrial safety helmet

The Mips safety technology is already relatively commonplace in the sports market but until now, has not been seen in an industrial safety helmet. The newly designed Mips Elevate cradle solution has made this a reality.

Layering up the protection

Ensuring maximum protection for the wearer has always been our top priority at Centurion Safety Products, and we’re constantly striving to find ways to go above and beyond conforming to industry standards. Our latest product, the Nexus Extreme Mips, was born from this passion for innovation.

It is the first industrial safety helmet to offer a unique four-layer protection system, incorporating a pure-grade ABS shell, an EPS liner, a cradle, and finally the Mips Elevate Multi-directional Impact Protection System. By introducing this patented low-friction layer to the cradle, we can reduce rotational motion transferred to the brain from angled impacts to the head.

Working in partnership with Mips to bring the Nexus Extreme Mips to market is the latest step for Centurion in our commitment to ensuring our safety products are always market-leading. The risks associated with injuries caused by rotational impact need to be more widely understood across the safety market, and it’s exciting to be at the forefront of bringing that message to industry.