A different approach to metrology

Quality is often seen as a policing mechanism, rather than a vehicle for improvement. What manufacturers may not realise is by using metrology to police, rather than improve, they are missing out on a myriad of benefits. Here Mike G John, head of engineering at industrial metrology specialist, The Sempre Group, shares insight on how to incorporate metrology into production 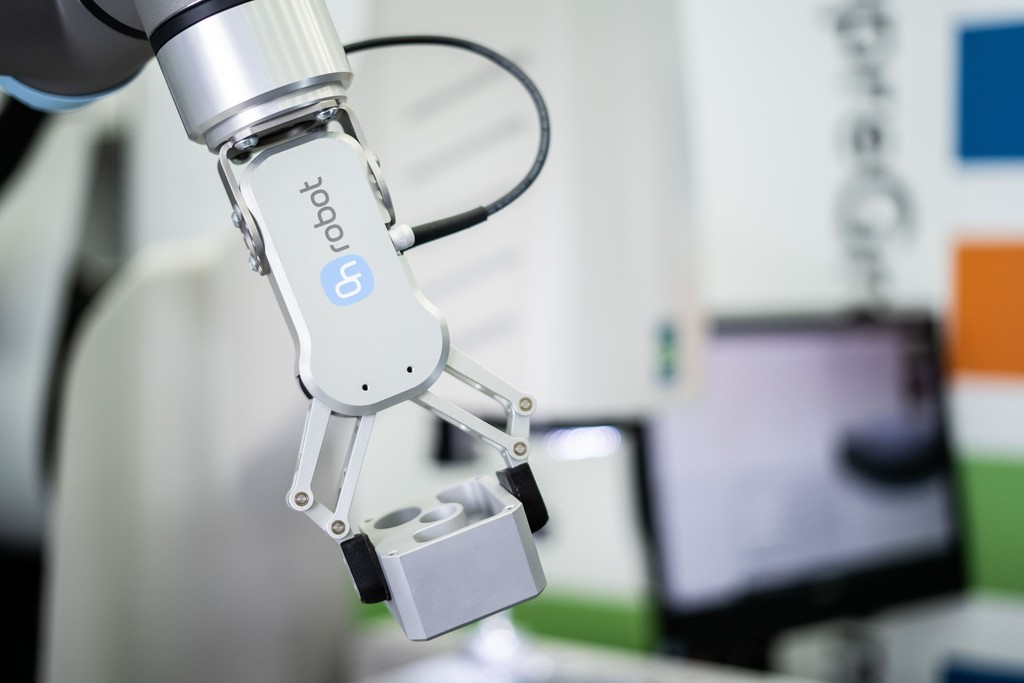 The underlying culture in British industry has always been to treat production and quality as two separate entities. Both have their individual targets and the two are often at loggerheads, despite being part of the same process. As a result, coordinate and other essential measurement solutions aren’t used until late in the manufacturing process, when components are taken off the production line to be measured.

As well as being a much slower approach, by this stage, it could be too late to rectify any issues. If the product is found to be defective, time and energy has already been wasted on a product that could have been scrapped or saved earlier in the production process. The manufacturer has also lost the opportunity to identify the root cause of any problems.

Consequently, it becomes unclear why parts, such as sheet metal components, are not up to specification or aren’t industry compliant — the manufacturer does not know at what stage things went wrong, let alone why. Armed with little information, manufacturers face broad sweeping reworks that can delay production and pile on added costs. A more integrated process would allow them to quickly isolate the compliance issues and rectify them with tool changes, probe realignments or other quick improvements, before product quality is affected.

Without streamlined communication between metrology and production, it can also take anywhere up to two weeks to get a product from the shop floor into the quality department — creating a huge bottleneck in the process. By incorporating metrology equipment to perform continuous inspection directly on the line, manufacturers can reduce scrap rates, minimise rework and remove delays. Quality also increases as parts are inspected at multiple stages, so it is easy to identify — and rectify — issues as they occur.

Let’s put this in context. A scrap rate of just five per cent can wipe out up to 95 per cent of your profit. The bottom-line benefits of bringing metrology and production together can be huge.

Shifting approach doesn’t involve an entire overhaul of a production line, but the incorporation of a series of steppingstone technologies. A good first step is to choose smaller parts that are easy to measure and purchase technology to inspect them on the production line using a basic solution. For example, data loggers offer a compact, battery powered technology to sample temperature data from a range of parts and could provide valuable insights.

The manufacturer can then move onto larger components while incorporating a wider array of measuring systems. These may include non-contact solutions like Opticline for shaft parts, micro-vu for small prismatic components or planar for flat parts. Many of these have the option to be automated with robots and other processes to further improve productivity in the age of Industry 4.0.

For instance, a Scottish manufacturer recently approached us because it needed help improving its grinding productivity. We developed a bespoke optical shaft measurement program and ran some trials, proving it was repeatable across its processes. The result was a zero per cent scrap rate and it could spend more time manufacturing, rather than reworking, its parts.

The third and most important step is to embrace a change of culture around quality and production at every level in your business. Clearly communicating the benefits of treating metrology as a vehicle for change and for improvement will help to bring both teams together for a common goal.

Quality should not be treated as a policing mechanism. By bringing metrology into your production process, you can decrease scrap, increase productivity and generate more profit. For practical advice on how to incorporate metrology onto your lines, call 01452 632712.