Crowcon has developed an addressable fixed-point gas detector with local display which offers both flammable and toxic gas detection and oxygen monitoring. 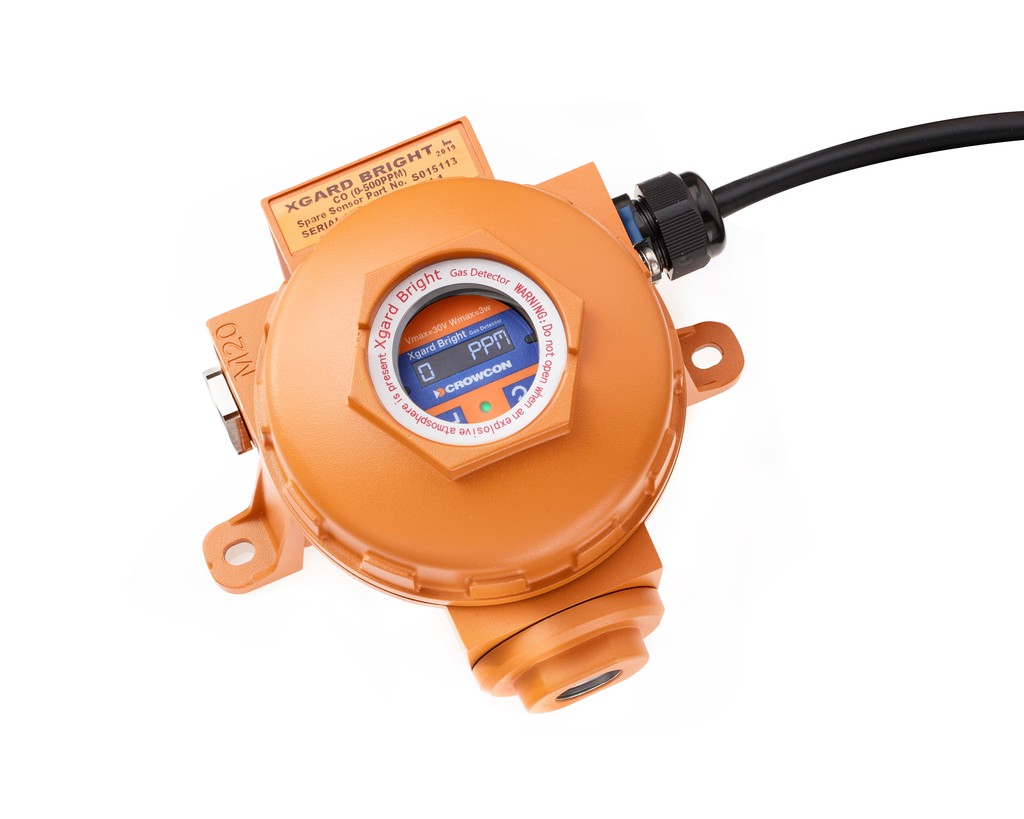 Crowcon’s Louise Early explains: “We originally developed the Xgard Bright specifically for China four years ago and due to its success, particularly in regard to its addressable functionality, we have now released Xgard Bright internationally.”

The three-wire addressable implementation reduces cabling requirements, lowering the cost of installation. The large OLED display allows users to work with Xgard Bright during install, calibration and routine maintenance without the need to open the housing.

Xgard Bright offers analogue 4-20mA and RS-485 Modbus signals as standard, along with an alarm and fault relay and optional HART communications. It is suited to both small and large installations using point-to-point or multi-drop methodologies. Target applications include oxygen depletion in laboratories (educational, medical and research), toxic and flammable gas monitoring across the automotive, steel, chemical, food and beverage industries.

Early concludes: “We have already achieved significant success with Xgard Bright in China, across the waste water, gas distribution and construction industry and as a result, took the decision to extend our regional certifications, widening the suitability of this successful addressable gas detection solution”.