Siemens has urged manufacturers in Northern Ireland to ‘strategise’ digitalisation of their factories using ‘top down bottom up’ approach. 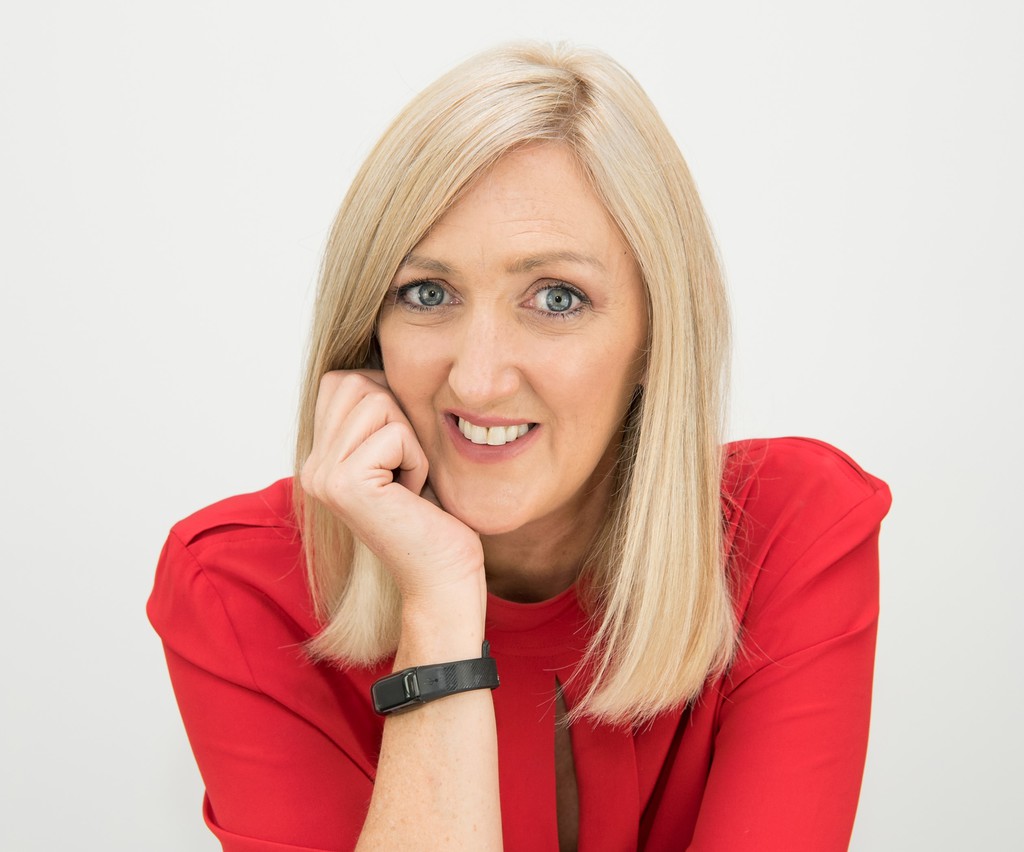 The call came from Joan Mulvihill, Digitalisation Lead for Siemens Ireland while speaking at the 2020 Leadership ‘Anchor High’ summit held from 10th and 11th March at the Lough Erne Resort in Fermanagh. The conference is the flagship event and major initiative of Manufacturing NI.

Addressing the conference, Joan Mulvihill says: “Industry 4.0 is a buzzword in manufacturing, everyone is engaged in a race to digitalise factories. However, it is important that companies adopt digital technologies sensibly so there is ‘no digital waste’. For successful ROI in digitalisation, a measureable functionality and productivity should be achieved.

“With new technologies the opportunities to learn new skills and grow output are much higher. This is the success of digitalisation.

“Northern Ireland’s manufacturing is well positioned for this challenge and to digitalise its factories. One in four of all jobs in the economy are from this sector, making it an ideal situation to invest in its people,” added Mulvihill.

Mulvihill cited the example of Siemens’ own Congleton factory which took the ‘top down bottom up’ approach. The factory faced a huge challenge with zero room for expansion due to its location and size. After intensive evaluation of all the vital processes, the physical assets, human capital and existing technology, the factory was digitalised in 2018, retaining the same number of employees (400) while more than doubling its production capacity.

The Congleton factory digitalisation would not have been possible without the support of its employees.

“At Siemens we have always placed people, culture and attitude at the core of digital technology adoption,” added Mulvihill.

In her address she stressed that trust in management and attitude to change and learning new skills by employees were key to the success of digitalisation.

Siemens’ Congleton factory is equipped with a Virtual Reality (VR) in its ‘CAVE’ (Computer Aided Visual Environment) creating production cells where team members can design their optimum working conditions without having to go through the time and sweat involved in building cardboard versions and configuring machine placement by trial and error.