Revisited: The effect of repairs on motor efficiency

As the use of premium efficiency (IE3) motors has increased, due in part to strengthened regulation, the question of maintaining motor efficiency after a rewind process has reappeared. Karl Metcalfe looks at the latest report and the procedures that were used to support these findings 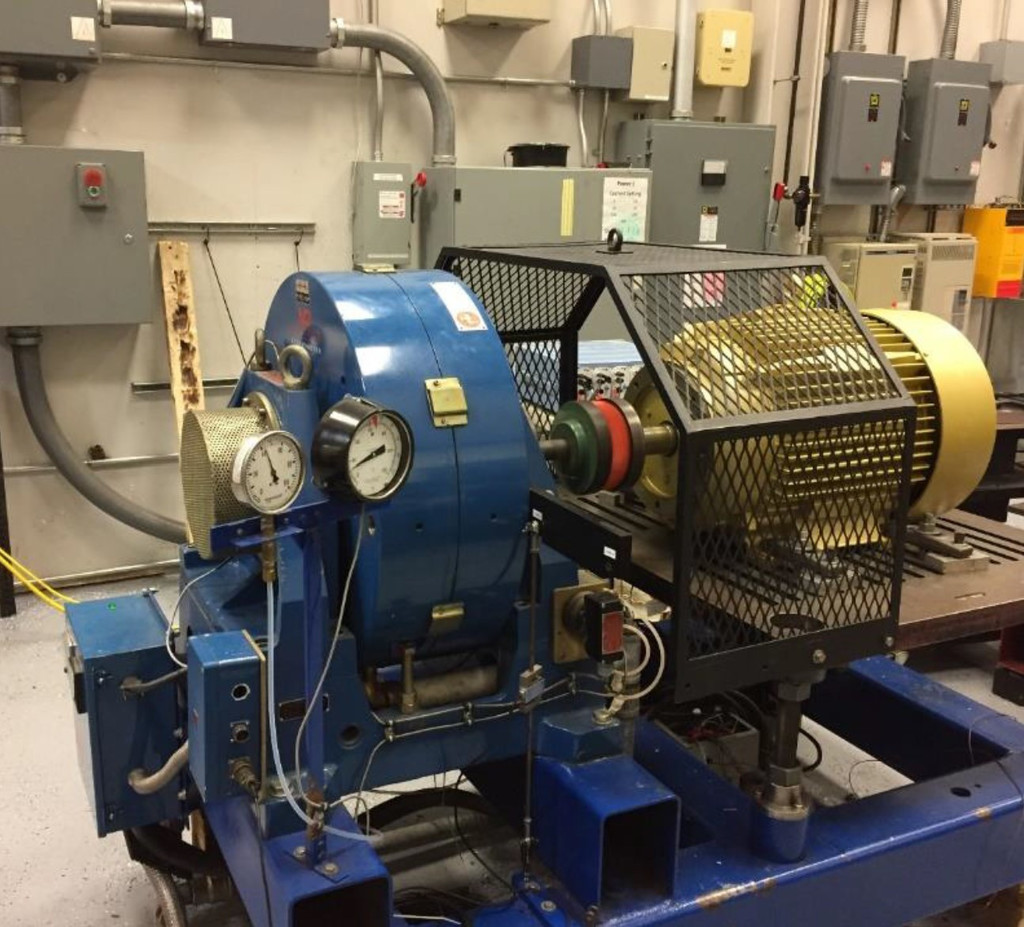 ELECTRIC MOTORS place a huge demand on electrical supplies throughout the world and most countries have now introduced regulations for the minimum efficiency levels of new motors. Legislation in Europe and Internationally continues to improve the efficiency of the overall motor population. The most recent study, conducted in 2019, by AEMT and EASA has again used independent testing facilities and revealed that even these higher efficiency units are unaffected by a repair using good practice procedures.

The original study in 1998 by the AEMT and UK Government established the first Good Practice Guide, under the DETR Best Practice Programme, using 40 smaller motors of around 5.5kw supplied by manufacturers. In 2003 a very comprehensive joint study using 23 large motors was completed by AEMT and EASA in America. Considerable time was spent determining the parameters of the investigation as well as the procedures and testing facilities that would be used. As part of this process, options such as multiple rewinds and round robin testing were included in that study. As these had no effect on those results, they were not included in the latest 2019 tests. The results of that study were published as The Effect of Repair/Rewinding on Motor Efficiency. It established that efficiency was maintained on repairs to current machines up to IE3 efficiency.

To enable comparisons, the ten premium efficiency or IE3 motors under evaluation had similar characteristics to those in the 2003 tests. The power ratings ranged from 30 kW to 75 kW (40 hp to 100 hp) with half being IEC and half NEMA designs. They had totally enclosed fan-cooled enclosures, covered both 50 Hz and 60 Hz supplies with 2-pole and 4-pole models.

The repair procedures that were published in the Good Practice Guide to Maintain Motor Efficiency in 2003 were followed for each motor. This Good Practice Guide has now been incorporated into the latest international repair standard IEC 60034:23:2019, and the latest American Ansi/EASA standard AR100. As per the previous 2003 study the IEEE 112B test standard was used. The international IEC 60034-2-1 test standard is now harmonised with the IEEE 112B standard, so that the results of the latest study comply with both standards.

The test results from the ten motors showed no significant change in efficiency compared to figures taken before the rewind, which mirror the results from 2003. On average there was a decrease in efficiency of just 0.1 of a percent, as this is well within the range of the standard calibration test accuracy of +/- 0.2 of a percent, it effectively means that there was no efficiency change beyond that which would normally be expected during testing.

The main conclusion that can be drawn from these results is that by using the latest international repair standards, to repair a motor, the efficiency of the machine will be maintained within the tolerances that it was originally manufactured to.

For more information on the effects of repairs and rewinding in motor efficiency, download the full study at www.theaemt.com/technical-info

Karl Metcalfe is technical support at AEMT, The Association of Electrical and Mechanical Trades