A Cumbrian-based steel cladding company has been fined after a worker’s hand became trapped in machinery. 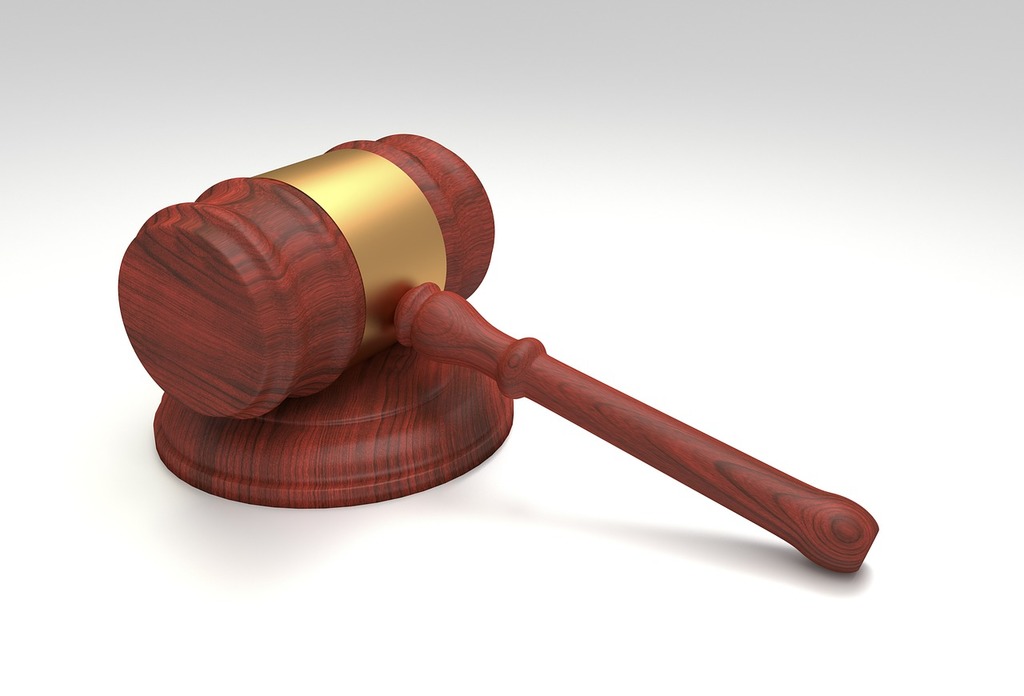 Carlisle Crown Court heard how, on 21 October 2015, Matthew Hook, an employee of SIG Trading Ltd, trading as A Steadman and Son, had been using an electrically-powered folding machine to bend metal, when his hand became trapped between the jaws of the machine. The crush injuries sustained during the incident resulted in the worker requiring amputation of parts of four fingers on his left dominant hand.

An investigation by the Health and Safety Executive (HSE) found the company had failed to ensure workers only used the folding machine when the guards were in place, to prevent them reaching dangerous parts whilst it was in operation.

Speaking after the hearing, inspector Leona Cameron said: “This incident was entirely preventable. The risk of crush injuries from carrying out this type of work were known by the company. However, the practice had been allowed to continue and now an employee has suffered life-changing injuries.

“Employers should ensure that the work equipment they provide is suitable for the task being performed and is safe to use.”