Aluminium supplier, Hydro, says it has made progress in securing safe and stable operations across the company, following an extensive cyber attack that hit on Tuesday. 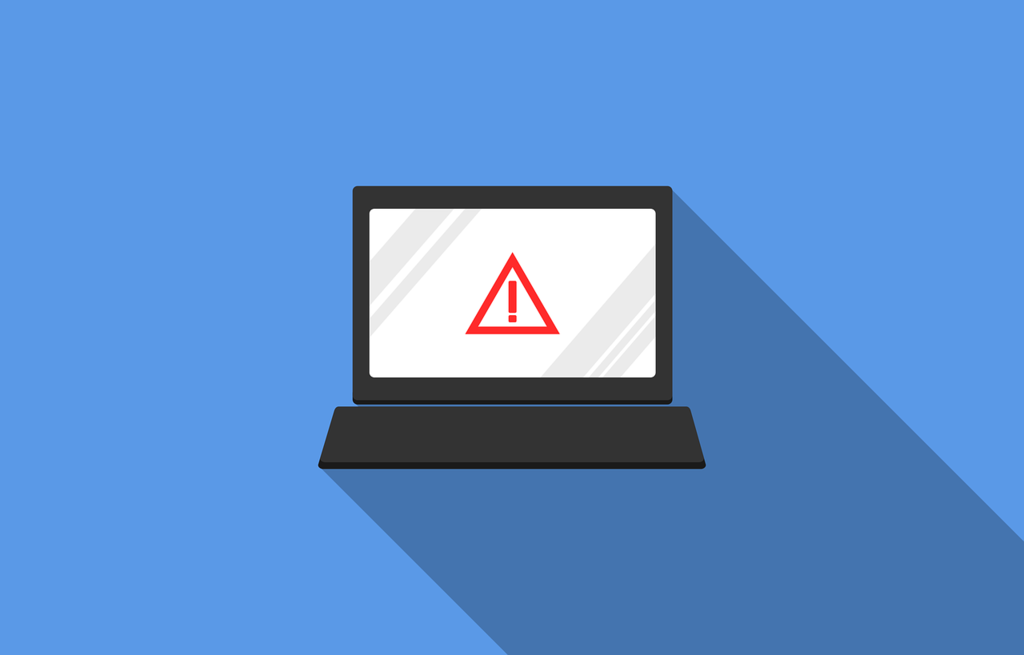 Hydro's technical team, with external support, has succeeded in detecting the root cause of the problems and is currently working to validate the plan and process to restart the company's IT systems in a safe and sound manner. However, it is still not clear how long it might take restore stable IT operations.

As reported. in the news on Tuesday, Hydro was subject to an extensive cyber attack, impacting operations in several of the company's business areas.

Following detection of the problem, Hydro isolated all plants and operations and switched to manual operations and procedures. The main priority continues to be to ensure safe operations and limit operational and financial impact.

"I'm pleased to see that we are making progress, and I'm impressed to see how colleagues worldwide are working around the clock with dedication to resolve this demanding situation and ensure safe and sound operations," says Hydro's CFO Eivind Kallevik.

"I would also like to complement our external technical partners who have done an important job in supporting our efforts, and also relevant authorities, who handle the issue with the diligence it deserves," Kallevik says.

Most operations are running, ensuring deliveries to customers according to specifications, with some more manual operations than normal.

Extruded Solutions: Lack of ability to connect to the production systems have caused production challenges and temporary stoppage at several plants. Progress has been made, with the expectation to restart certain systems during Wednesday, which would allow for continued deliveries to customers.

Rolled Products: Lack of ability to connect to the production systems have caused limited operational impact. Progress has been made, with the expectation to restart certain systems during Wednesday, which would allow for continued deliveries to customers.

Hydro still does not have the full overview of the timeline towards normal operations, and it is still to early to estimate the exact operational and financial impact.

Work to resolve the situation and ensure safe and sounds operations remain top priority, with internal and external experts on duty continuously to ensure that all possible efforts are being made.