GMB, the energy union, has welcomed Labour’s ‘big and bold’ policy to bring energy network back into public ownership. 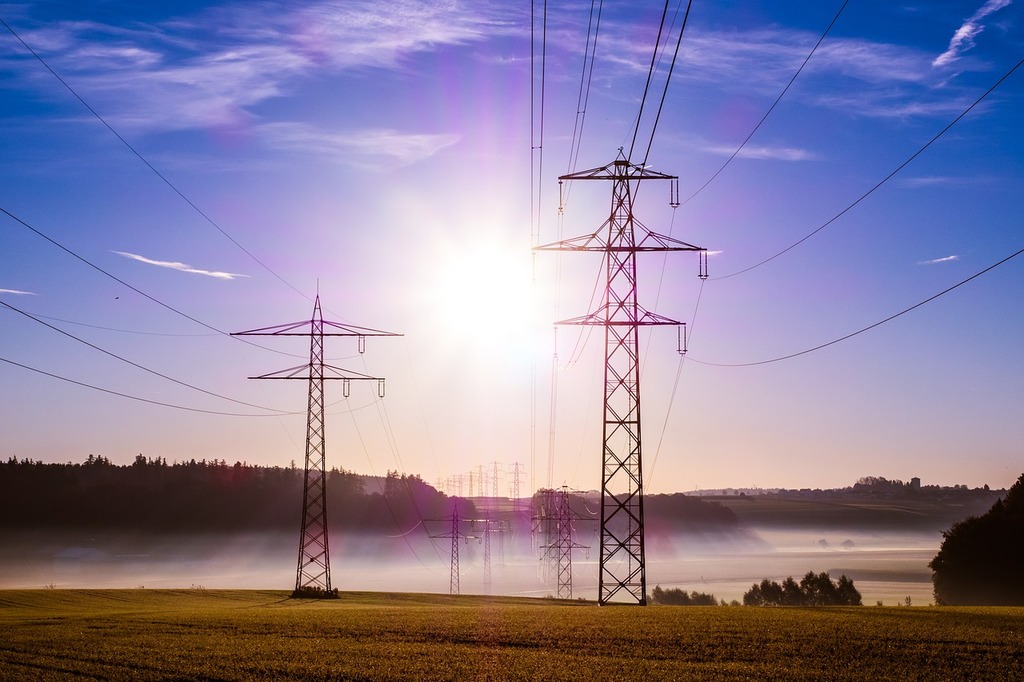 The Labour Party has unveiled plans to renationalise the National Grid, creating a National Energy Agency to own and maintain transmission infrastructure.

Returning energy networks to where any natural monopoly belongs under public ownership is a great first step according to the union.

Justin Bowden, GMB National Secretary, said: “This is a big and bold announcement.

“Returning energy networks to where any natural monopoly belongs - under public ownership - is a great first step and should be quickly followed by announcements on domestic gas and electricity supply.

“Any credible energy policy must be affordable to consumers and taxpayers, guarantee security of supply and increasingly rely on zero and very low carbon sources like nuclear, green hydrogen gas and wind as part of a balance energy mix.”