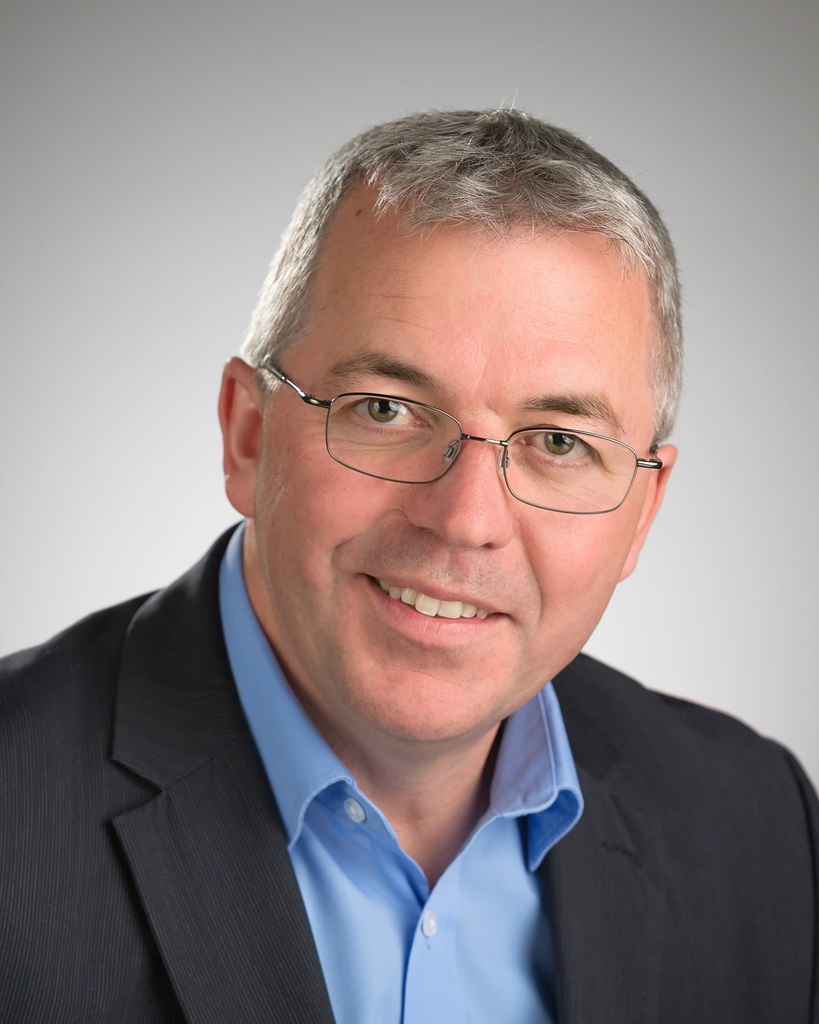 The number of British SME manufacturers planning to increase staff headcount in the coming months has plummeted to just 30 per cent, its lowest level for a decade, raising crucial questions around growth, productivity and competitiveness for the UK.

With this concern tied to flat sales expectations and profit predictions in the next six months, those considering how the sector will realise its ongoing growth plans will be buoyed by manufacturers’ longer-term growth and investment intentions.

The findings, published in the national Manufacturing Barometer, show that 44 per cent of SME manufacturers had increased their investments in new premises and machinery in the last six months, up on the previous quarter’s 37 per cent.

In three years’ time, 56 per cent anticipate investing more than they currently do in their businesses.

Simon Howes, MD of SWMAS who published the findings in the latest Manufacturing Barometer with partner Economic Growth Solutions, said: “We are seeing a 10 year low in plans to recruit new staff, and whilst this initially raises some alarm bells, it must be read in conjunction with the investment manufacturers plan to make in machinery and premises.

“We found that some businesses have slowed recruitment, and this could be in line with worries that their customers have lost confidence given the uncertainty around Brexit.

“However, we really need to unpick this. The stories we hear of manufacturers unable to find the talent they need – as revealed in findings in another recent Barometer – prevail. This struggle to recruit is moving manufacturers into a new reality: they face the prospect of managing growth and meeting increasing customer demands with fewer people.

“In this context their plans to focus on investment in new machinery, equipment, and premises ahead of creating new jobs, makes sense. If investment in automation and smarter equipment delivers more output with the same number of employees, a constrained labour market becomes less of an issue in the short to medium term. This presents the opportunity for manufacturers to utilise any latent capacity in their businesses and it’s an intelligent strategy as manufacturers can anticipate rewards to come if the surge in sales they predict during the next three years can be delivered.”

The Manufacturing Barometer shows that in just 12 months from now the number of SME manufacturers expecting sales to increase climbs to 59 per cent. A year after that, a whopping 73 per cent anticipate sales increases. Three years from now and the figures start to event out a little, but still 77 per cent forecast that their sales will have increased.

Dean Barnes, regional director of Economic Growth Solutions, said: “The pragmatic investment strategy of the UK’s SME manufacturers implemented while they weather the Brexit storm does carry some risk.

“During this period, Brexit has stunted growth and seen customers pull up the proverbial drawbridge for some. However, some are also seeing new opportunities, taking advantage of this time to invest in new facilities and improve efficiencies. As a result, the sector is looking towards a horizon promising a potential leap in the health of their businesses once we know the direction Brexit will take and confidence returns to their customers and distributors.

“All in the sector urge the government to recognise that the UK’s SME manufacturers can continue to have a significant positive impact on the economy as soon as Brexit has been clarified, but support is needed to help businesses adapt to this new manufacturing landscape.”

The full SME Manufacturing Barometer report can be found at: www.swmas.co.uk