Average wind speeds around the world have increased significantly over the past decade signalling good news for the renewable energy industry, scientists say. 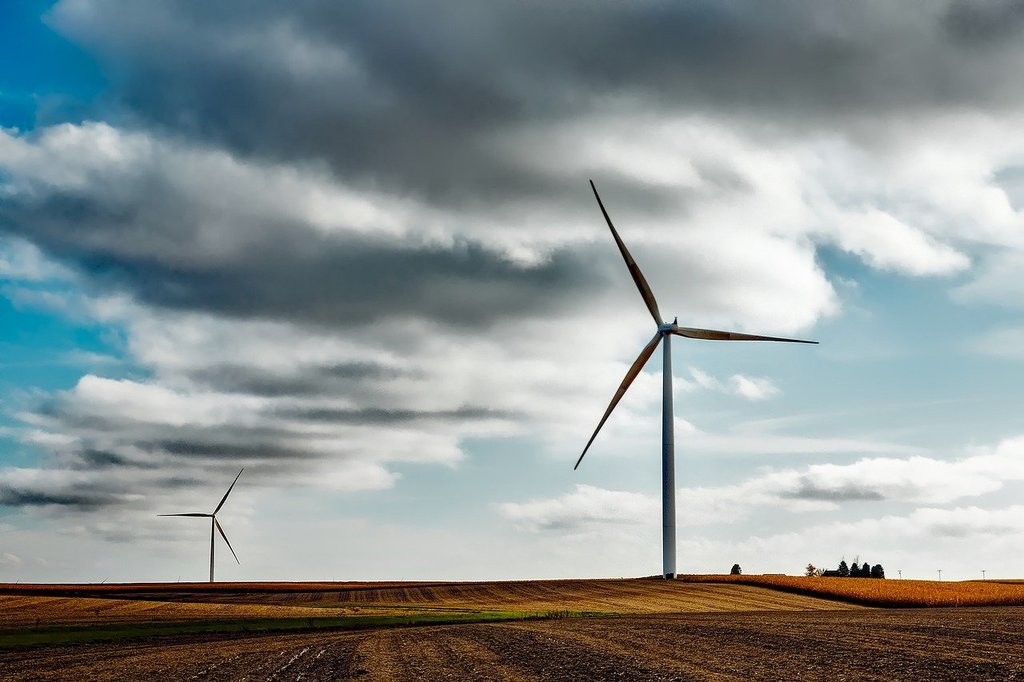 Latest findings show that a worrying trend of decreasing wind speeds since the 1970s, a phenomenon known as global terrestrial stilling, has now been reversed with a significant increase observed since 2010.

Slower wind speeds, which had been suggested to continue over the coming decades, had been of significant concern to the booming renewable energy industry who saw this as a threat to potential power generation.

By the end of 2018, the total capacity of wind turbines installed worldwide had reached 597 gigawatts, meeting nearly 6 per cent of the world's electricity demand.

The new findings have been published in the journal Nature Climate Change.

In the study the international team, including a Cardiff University scientist, analysed data taken between 1978 and 2017 from over 9,000 weather stations across Europe, North America and Asia.

The analysis showed that global mean annual wind speed decreased significantly at a rate of 2.3 per cent per decade during the first three decades, beginning from 1978.

They calculated that if this trend were to continue to the end of the century, global wind speed would reduce by 21 per cent, thus halving the amount of power available in the wind.

Yet the findings showed that since 2010, wind speeds have significantly increased at a rate three times greater than the decreasing rate before 2010.

If this trend were to persist for at least another decade, wind power would rise to 3.3 million kWh in 2024, an overall increase of 37 per cent.

“This rapid increase in global wind speeds is certainly good news for the power industry,” said co-author of the study Dr Adrian Chappell from Cardiff University’s School of Earth and Ocean Sciences.

“The reversal in global terrestrial stilling bodes well for the expansion of large-scale and efficient wind power generation systems in these mid-latitude countries in the near future.”

In the study, the team also examined the potential reasons why wind speeds had declined and then increased. Previous studies have proposed that the slowing down was linked to increased ‘roughness’ on the surface of the Earth, caused by urbanization and vegetation changes, which acts almost like a filter and slows wind speeds down.

However, the team has demonstrated that the phenomenon is linked to changes in large-scale ocean and atmospheric circulation patterns. The strongest drivers of wind speed were the Pacific Decadal Oscillation (PDO), the North Atlantic Oscillation (NAO), and the Tropical North Atlantic Index (TNA).

As it takes around a decade for changes in these wind patterns to occur, the researchers believe that increasing wind speeds should continue for at least another decade.

However, the patterns in the future will probably cause a return to declining wind speeds and so anticipating these changes should be a priority for the wind power industry, the team warn.

“The development of renewable energy sources is central to keeping warming below 2oC. One megawatt of wind power reduces 1,300 tonnes of carbon dioxide emissions and saves 2,000 litres of water compared with other energy sources,” continued Dr Chappell.

The study was led by a scientist from Princeton University in the US now based in the Southern University of Science and Technology, Shenzhen, China.