A company that designs, manufactures and distributes construction materials has been fined after an employee suffered serious injuries, resulting in his left arm being amputated. 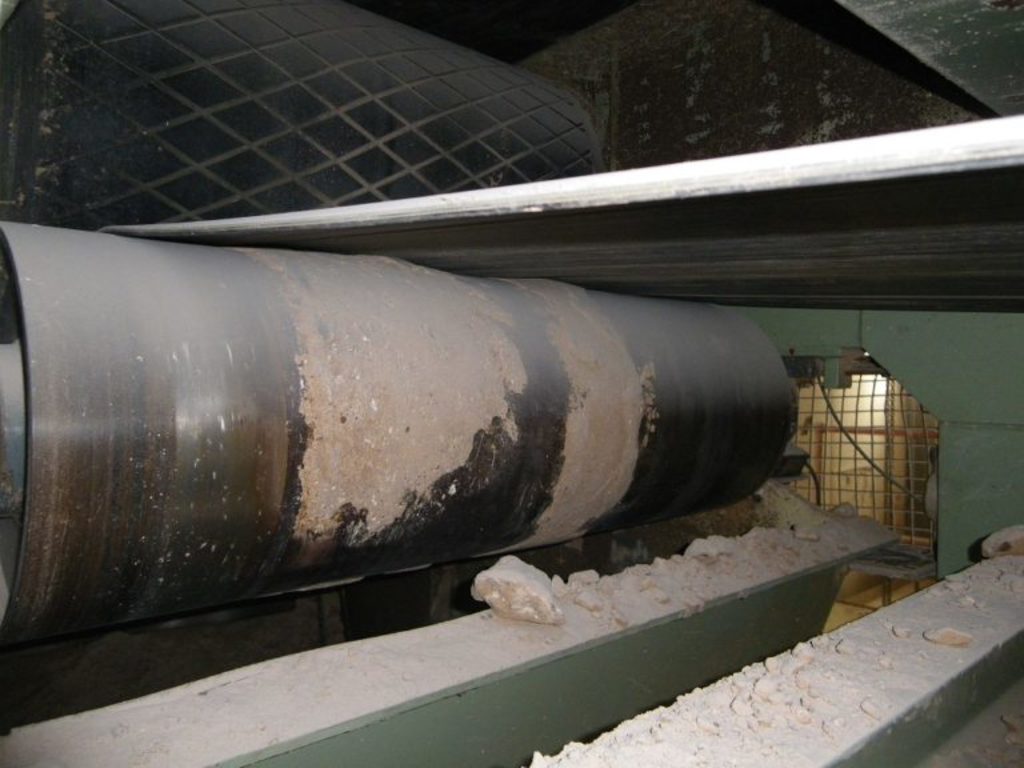 Loughborough Magistrates’ Court heard that, on 13 August 2017, a 48-year-old employee of Saint-Gobain Construction Products UK Limited was seriously injured when a rock handling belt failed at the company’s plant in Barrow-Upon-Soar, Leicestershire. Two employees had been clearing rock that had built up around the belt; as the belt had become so compacted it was difficult to remove by hand. Both men went to the isolator end of the belt and removed the local isolation with the guards still removed and pressed the ‘start/stop’ button. On checking the tail-end of the drum they saw it had not cleared itself of rock. One of the men went to the opposite side of the tail-end drum to remove the rock and the pair were no longer in visual contact. His colleague pressed the start/stop button again whilst his colleague’s arm was in close proximity to the rotating drum and his arm was drawn in.

An investigation by the Health and Safety Executive (HSE) found there was no risk assessment or safe system of work in place for clearing rock safely from tail-end drums.

Saint-Gobain Construction Products UK Limited of Binley Business Park, Coventry pled guilty to breaching Section 2(1) of the Health & Safety at Work etc Act 1974 and has been fined £400,000 and ordered to pay costs of £12,945.62.

Speaking after the case HSE inspector Michelle Morrison said: “This injury could easily have been prevented, had the risk have been identified. Employers should make sure they properly assess and apply effective control measures to minimise the risk from dangerous parts of machinery”.