British process and automation expertise has helped Nissui, one of the largest seafood companies in Japan, to cut white sauce production time by 83%, reduce cleaning between batches and minimise energy consumption. 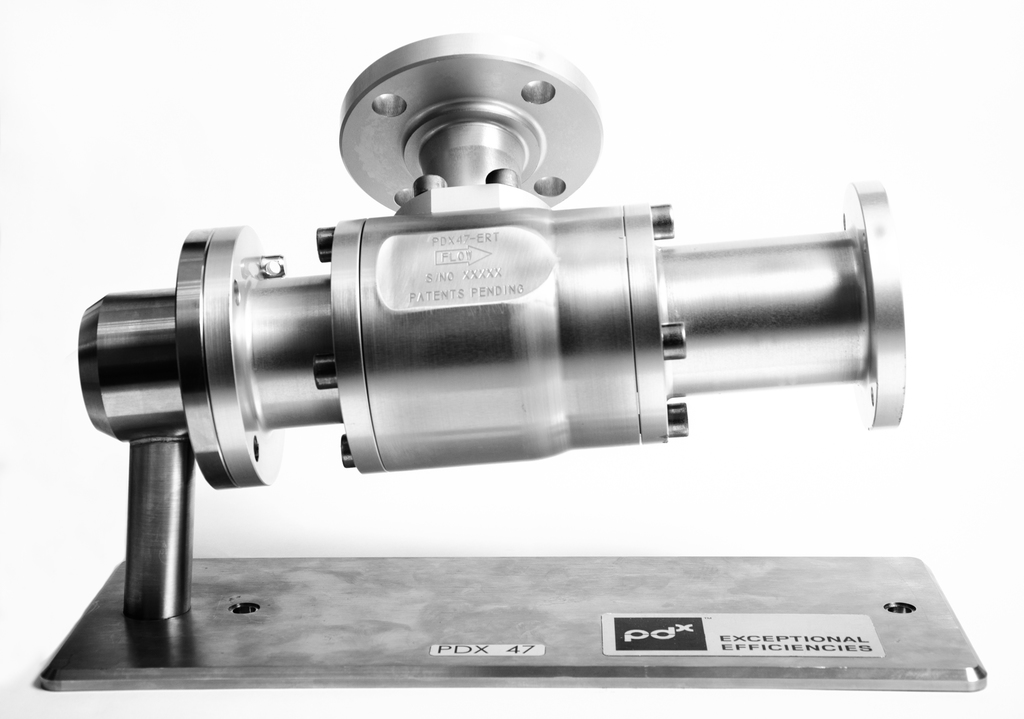 PDX Reactor technology was integrated with Mitsubishi Electric equipment to create a 1200kg plant that produces the sauce in a single-stage process. Nissui previously purchased up to 20,000t of Béchamel sauce a year from a third-party and the process used by its supplier took 100min to produce 1000kg of sauce. There was a further 20min of downtime per batch spent on cleaning to remove burn-on contamination.

Now, a PDX Reactor steam cooker heats, mixes and cooks liquid-based food products quickly and efficiently, often reducing process time by 50–90%.  At the heart of the PDX Reactor application is a Mitsubishi Electric FX3 series compact PLC, which is responsible for many of the critical processes including the monitoring and control of temperature and steam.

The FX3 has high speed and high capacity and can be customised and expanded with up to 10 add-on modules to include special functions, network communications and system expansion up to 384 I/O.

The operating process of the Reactor avoids all burn-on of ingredients. This means there is no product loss, no compromise to flavour or texture and no downtime required for removing burn-on residue. There are also reported to be significant energy savings compared to traditional cooking methods.