The rise of non-linear loads in industrial environments over the last two decades has resulted in the growing problem of harmonic currents and utility-level voltage distortion. Facing a lack of awareness, the industry has struggled to implement effective mitigation techniques, however, there are several useful tips which could help, says John Mitchell 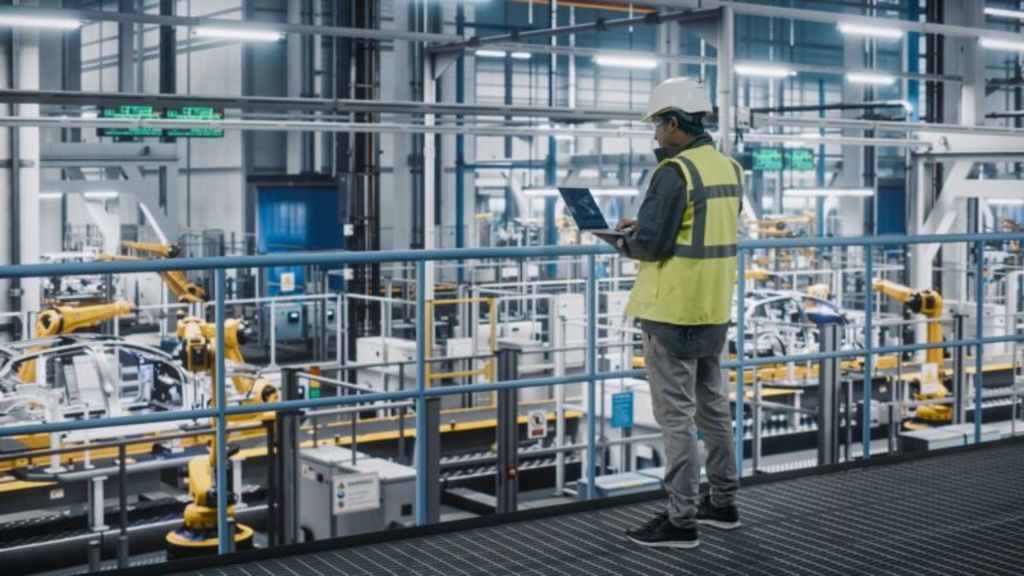 VOLTAGE DISTORTION, caused by current harmonics can wreak havoc in a plant, damaging its equipment and the mains power supply. Damage can be serious and varied with the most common symptoms including voltage notching, motor vibration, arcing on bearings, nuisance tripping, electromagnetic interference (EMI/RFI) and overheating.

The very first place to start is to ensure you comply with regulations. International harmonic control requirement, IEEE-519, limits "the maximum frequency voltage harmonic to 3 per cent of the fundamental and the voltage total harmonic distortion (THD) to 5 per cent for systems with a major parallel resonance at one of the injected frequencies." Some form of filtering is subsequently recommended.

We're lucky in the UK to have a stiff power grid, but this is not true everywhere. Developing countries often aren’t as lucky. Weak grids with an unreliable supply and inadequate infrastructure are common in other parts of the world. The power ratings on products are often based on calculations performed in ideal conditions. Buyers would be wise to note that these products may perform adversely in weak grids and may not perform to IEEE-519 standards in these conditions.

Remember to always stay on your toes. The last few decades have seen a rise in the use of non-linear loads such as transistor based variable speed drives (VSDs) and line commutated DC drive systems. The processes of high frequency switching and pulse width modulation (PWM), introduce unwanted multiples of the fundamental 50hz frequency in the form of harmonics. Knowing what options are available to you, can help the overall efficiency of the harmonic mitigation process.

Passive and active harmonic solutions can be installed in both series and parallel (shunt) configurations within a system. Series solutions operate in line with the load, meaning that units must be sized for the full current load. Shunt units can be sized only for the harmonic disturbance. There is a clear decision to be made between series-passive, shunt-passive, series-active and shunt-active solutions.

The most straight forward series-passive solution can be achieved using a line reactor. This is a low cost way to reduce current harmonics, while adding a level of protection to the rectifier.

Shunt passive is power factor correction, often using fixed capacitor banks, tuned and detuned contactor based units, thyristor capacitor banks and fine tuned passive filters. These methods were principally developed to resolve reactive power and not specifically for harmonic mitigation. Today, I would hope no one is installing capacitor banks by themselves and, at the very least, using de-tuned ones – with an inductor for example.

Series-active takes the form of an Active-Front-End (AFE) VSD. It replaces the rectifier diodes in a regular VSD with an IGBT controlled rectifier to eliminate switching based signal noise.

AFEs are great at significantly lowering THD and maintaining good power factor. However, AFEs have some serious drawbacks. In order to maintain a small form factor, lower switching frequencies are used, which result in high switch ripples on the voltage waveform. This can cause other sensitive equipment like PLCs and telemetry and communications networks to nuisance trip and malfunction.

In addition, although this unit may at first seem to eliminate harmonics, it must be noted that with the AFE in addition to the VSD, there are now two drives in the circuit producing twice the heat. This means twice the heat and with a 200kW AFE it soon adds up. For the panel builder or system integrator, bigger cooling systems are needed to cope with the excessive heat.

Active filters provide the most efficient harmonic compensation in a compact unit that has little loss, is insensitive to grid conditions, cannot be overloaded and is easy to retrofit. All of this comes at a slightly higher cost, which is offset by the better return on investment over the longer term.

Understanding the often subtle differences between various harmonic filtering technologies can yield better cost savings, reduce complexity and prolong equipment life. Getting your head around what options are available really is worth it in the long run.