RESPONSES TO a community survey commissioned by the Engineering and Physical Sciences Research Council will help to shape actions to address the under-representation of women in engineering and the physical sciences. 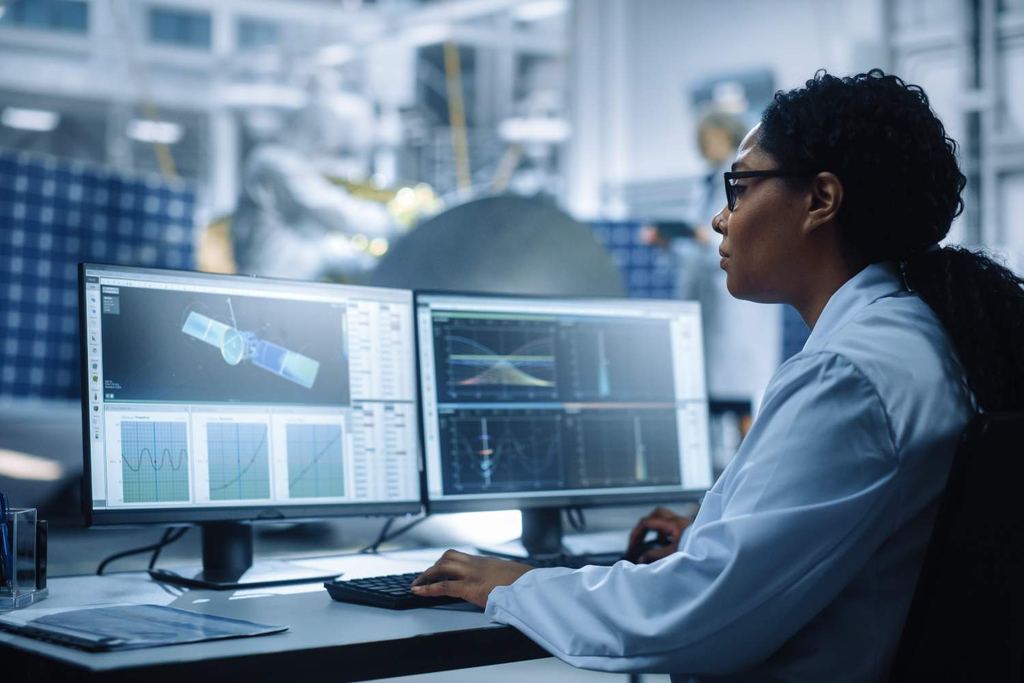 Responses to a community survey will help to shape actions to address the under-representation of women in engineering and the physical sciences.

The Engineering and Physical Sciences Research Council (EPSRC) will explore how to deliver a number of actions, including different modes of application and unconscious bias observers in funding panels.

There were 361 responses to the survey, which was launched to gather the community’s perspectives on the previously published Understanding our Portfolio: a gender perspective report.

Findings in the report included:

Respondents to the survey represented primarily mid-career and senior career stage. Nearly two thirds of the respondents had experience of either applying to be a PI or being a current or past PI on an EPSRC grant.

A majority of survey responses listed institutional barriers and culture that favour men or more established researchers as reasons for the low number of applications for larger grants from women.

A very clear majority of respondents also agreed that when applying for a large grant compared to men, women are disproportionately affected by barriers such as:

A number of recommendations regarding interventions were made through the survey.

From these, EPSRC have detailed a set of actions, including:

A full list of interventions can be found in the full report.

EPSRC will develop these and include further detail on implementation in its forthcoming equality, diversity and inclusion (EDI) action plan, to be published later this year.

"EPSRC has an important role to play in effecting change across engineering and the physical sciences, for that change to be lasting and comprehensive it requires the involvement of the entire sector," said EPSRC deputy-director for EDI and people, Alison Wall. "That’s why it was so important to capture and share the contributions of our community through this report, which will inform our ongoing work. I would like to thank everyone who took the time to participate.

"We will now determine how best to implement the wide-ranging recommendations made in the report. These actions will form part of our EDI action plan to be published later this year," she added.