Threadlocking adhesives have a long and successful history in many industry segments, and there is now growing evidence to suggest the renewable energy sector is increasing its uptake of these advanced products. Colin Chapman takes up the story 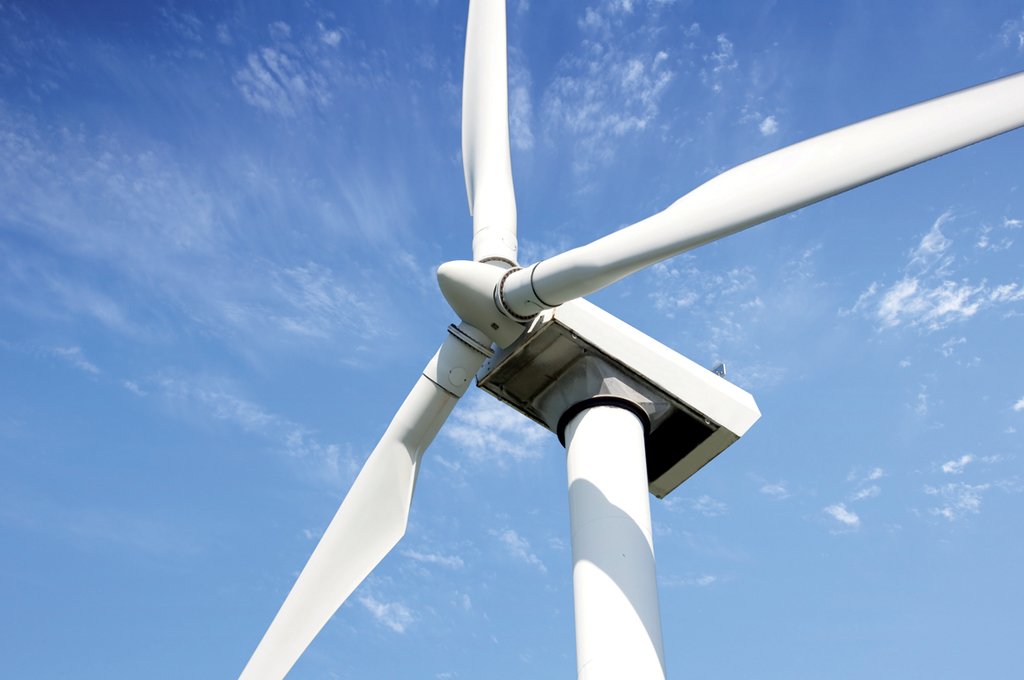 When it comes to fasteners on wind turbines, damage and mechanical issues occur most frequently on critical assemblies such as blades, gearboxes, generators, drivetrains and brakes, all of which are housed in the nacelle. But there are many additional factors at play; for instance, even when the blades are not turning, a turbine can still be considered a moving structure. High winds will cause the tower and nacelle to sway, producing mechanical stress and vibration along the entire height of the structure. Furthermore, structural elements of wind turbines can be subject to expansion and contraction as temperatures fluctuate.

The leading cause of threaded fastener loosening is vibration, as this can lead to a loss of clamp load and, ultimately, failure. As a consequence, clamp force must meet the design specification when the fastener is first assembled and stay at that value throughout its entire operating life.

All the engineered components located in the nacelle are a concern when it comes to fasteners, as are the stairs needed to reach them. Nacelle access on a large commercial wind turbine requires maintenance professionals to climb a series of ladders that can take them more than 90m up. How the ladder and treads are secured into position thus demands close attention.

Aware of the dangers to both expensive parts and personnel, a wind farm that recently erected its first turbine wanted to ensure that the bolts attaching the blade to the hub maintained the design torque and were protected from the corrosion that can occur with exposure to the elements.

The solution was found in the form of LOCTITE 243 threadlocking adhesive from Henkel, which is not only helping to prevent catastrophic failure by resisting vibrational loosening but is avoiding thread corrosion and maintaining fastener torque in the wing-to-hub assembly.

To explain a little more about the science, a fastener’s ability to remain secure is compromised by the inherent tiny gaps present between the surfaces of the mating threads. These gaps permit micro movements to occur that, in time, loosen the fastener and result in a loss of clamp load. The growing popularity of threadlocking adhesives such as LOCTITE 243 results from their ability to completely fill the voids between interfacing threads, thereby preventing any opportunity for micro movement.

In thwarting both vibration loosening and corrosion, the adoption of threadlockers at the wind farm is circumnavigating the risk of fastener failure and will make disassembly easier if and when the necessity arises.

A LOCTITE Engineering Solutions Expert from Henkel helped the wind farm team remove the protective shipping covers from the exposed bolt threads and clean the steel fasteners. The team then inserted the blade into the main hub, applied LOCTITE 243 to the fasteners, torqued the blade-to-hub assembly in accordance with the specification and mounted the hub to the generator drive system.

Now, with corrosion-free fasteners that maintain clamp load, and which are easily disassembled at a predictable break-loose torque, the wind farm is assured of safe, maintenance-free wind turbine operation until the next scheduled downtime for routine checks.

Anaerobic threadlockers such as LOCTITE 243 are one-part adhesives that, in the absence of air, form into tough thermoset plastics when applied to metals. These products deliver 100% contact between metal parts, which contrasts greatly with a typical untreated nut and bolt assembly, where as little as 15% metal-to-metal contact is commonplace.

Typical wind farm applications for threadlocking adhesives include the locking and sealing of dozens of fasteners on the yaw and main rotor bearings, as well as the nacelle panels. Available in a variety of strengths, threadlockers provide outstanding temperature resistance, fast fixture and cure speeds, and straightforward dispensing.

Threadlocking adhesives also act as lubricants during fastener tightening, so instead of dissipating torque as friction and heat, the conversion of applied torque to high clamp load is improved. Once cured, threadlockers offer a reliable seal and prevent effects such as galling and corrosion, which can seize threads.

Ultimately, the growing adoption of threadlocking adhesives by the wind farm sector is resulting in safer, longer-lasting fastened joints, which in turn supports the uninterrupted supply of renewable energy as the world transitions to a greener future.