In this issue of IP&E, the news from the British Compressed Air Society (BCAS) is that it has welcomed its new president, Jason Morgan, and said a well-deserved congratulations to the winner of this year’s Primary Engineer Rogers Knight award 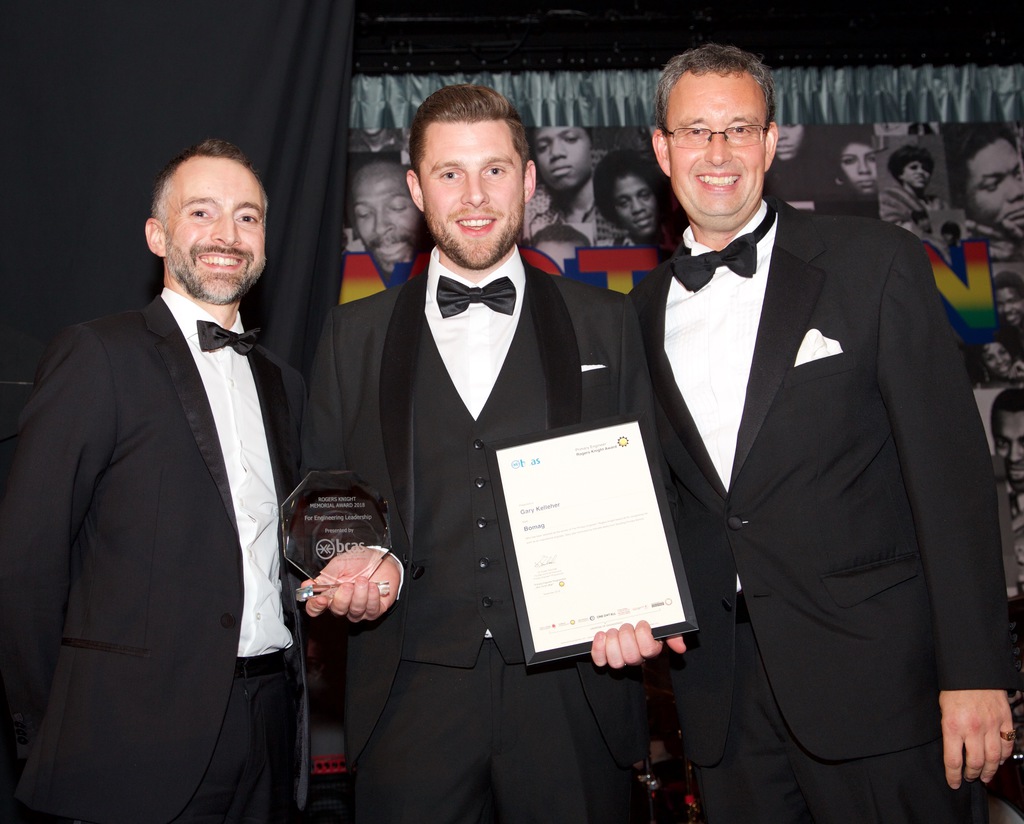 The next few months mark a crucial moment in the society’s history, as Brexit negotiations continue and industry is poised for the impact this may bring. Morgan, together with the Board will continue to provide insight to its members and end-users and to work with other trade bodies to lobby on behalf of industry.

Commenting on his appointment, Morgan says: “The BCAS board is committed to delivering best value for its members and their customers and I’m proud to have been given this opportunity to build on the great work already undertaken by James and the team.

‘I’d like to thank James on behalf of the BCAS membership and Board for all his achievements, drive and energy in leading the society to where we are today. Membership numbers have gown again and recognition should go to both James and the Board for making BCAS the stamp of approval for our customers.”

These elections follow the amendment to the articles of association in 2016, meaning elections now take place every two years, with all members able to cast a vote; helping to shape the future direction of the Society.

This year’s recipient of the Primary Engineer Rogers Knight Award is Gary Kelleher, product support sales manager (GB) from Aylesford-based BOMAG, a leader in the field of compaction technology. The award to Kelleher was in recognition of his contribution to furthering the engagement of primary pupils in STEM projects.

Kelleher was instrumental in not only working with local school teachers to demonstrate how to introduce Primary Engineer to school pupils, he also brought the children’s designs to life by visiting the school during class time, to help them build concept vehicles which demonstrated the importance of planning, measuring, accuracy and design.

His involvement had a direct impact on the number of pupils from the school entering the Primary Engineer Leaders Award – a competition in which children are asked: “If you were an engineer, what would you do?”, and then submit ideas for new inventions solving an identifiable problem.

He says: “I am delighted to have received this award, it was totally unexpected. I visited the school to help teachers and pupils to plan the designs of their shoebox vehicles, explaining the value of each element. The smiles on their faces were a picture when their vehicles flew down the ramp in a straight line.

Vanda Jones, executive director of BCAS says: “It is through the passion and commitment of people like Gary that the industry is helping to encourage young people into a future career in engineering and to plug our technology skills gap.

“We can’t think of a more deserving winner and our thanks and congratulations go to Gary and to all the children involved for their enthusiasm and fresh ideas."

Chris Rochester, UK director for Primary Engineer Programmes, creators of the awards said: “We created the Primary Engineer Rogers Knight Award to recognise annually one engineer who goes way beyond the call of duty. Gary’s commitment to the school supporting the teachers to become adept at delivering STEM projects to pupils makes him a deserving winner.”