MANY PROJECTS have been completed by Thorite for UK universities, including installation of a series of compressor systems and nitrogen generators for new laboratories at the University of Liverpool. 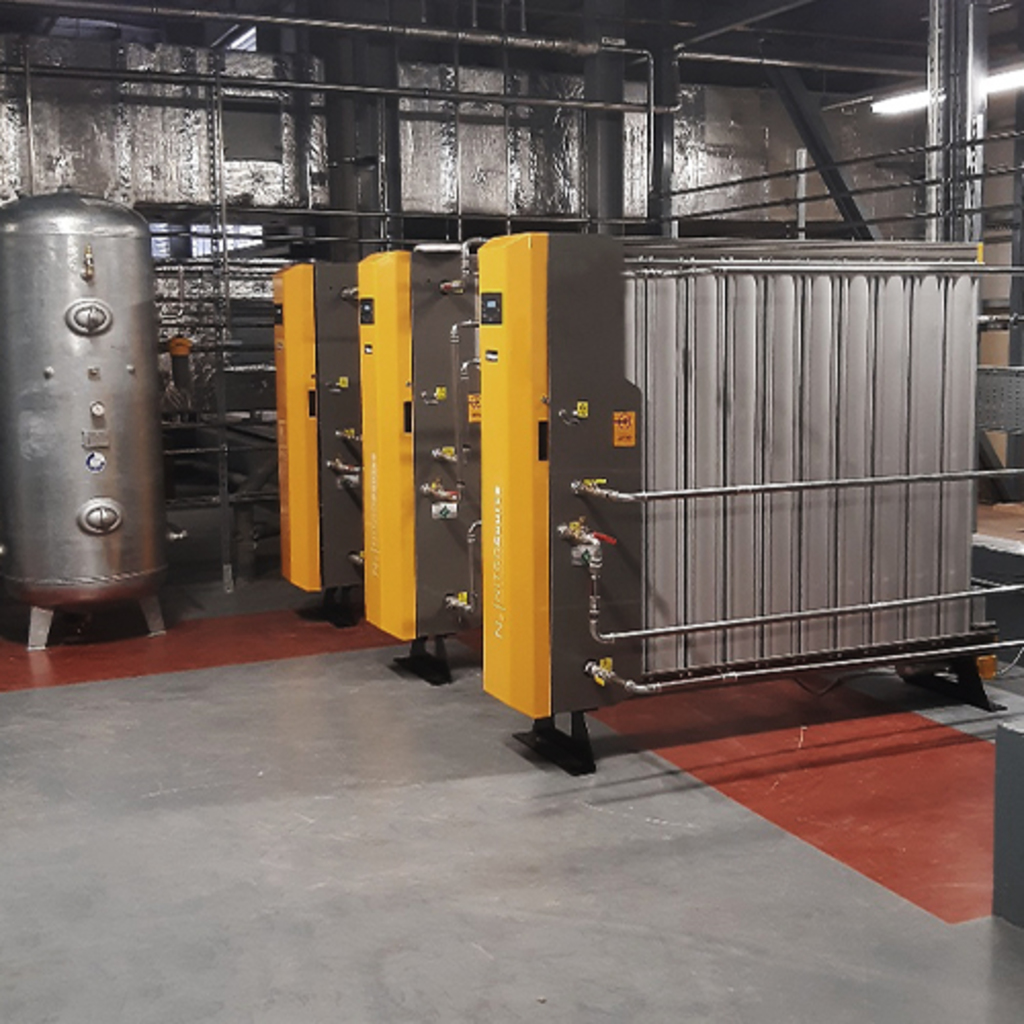 The University of Liverpool is leading pioneering research into coronaviruses and antimicrobial resistance to antibiotics from their new Centre of Excellence for Infectious Diseases and Research building which they moved into in July 2020.

Thorite had already completed similar installations at the University of Liverpool and had worked closely with HPC, Parker, and University project managers. However, the Centre of Excellence was a major expansion to current facilities, and the new development required multiple nitrogen outlets for the research laboratories. These are used in liquid chromatography, mass spectrometry and a range of analytical instruments.

Thorite's installation is based on a Parker NITROSource system which consists of three, N2-80PALY nitrogen generators in a two on-duty, one standby configuration. This set-up provides outputs of up to 100³/h of nitrogen at 100ppm. Each generator is supported by a Parker OFAS pre-treatment package and in addition to the nitrogen generators, Thorite also supplied and installed three HPC Kaeser CSD(X) Series rotary screw compressors. These are individually controlled by Kaeser SIGMA AIR MANAGER 4.0 units which monitor the compressed air supply from each compressor.

The system was fully commissioned in July 2020 and a University of Liverpool project manager states: "We are delighted with the performance of the new installation, delivered on time and budget by Thorite. It will prove to be a highly valuable asset as the site extends its research capacity moving forward."

For more on this and other installations, email capital@thorite.co.uk or visit: www.thorite.co.uk