Manufacturers are urging the new Government to provide an immediate triple boost to industry in its shared drive to turbo charge improvements in productivity and increased investment and, to make the UK a more attractive location for manufacturing. 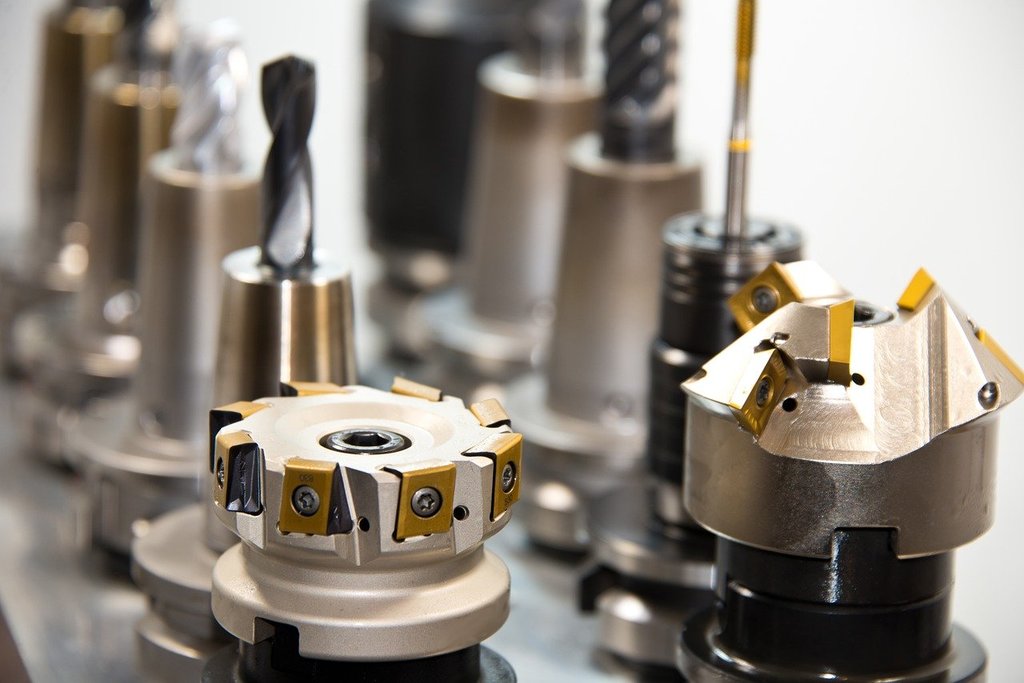 The call was made at the National Manufacturing Conference on Monday by Stephen Phipson, Chief Executive of Make UK on the back of a snap poll of companies who were asked what action the Government should take immediately to make the UK a more attractive location for industry.

According to the poll almost three quarters of companies (70.7%) want an increase in investment allowances, followed by over two thirds wanting a reduction in energy costs to the EU average (69.7%) and almost half calling for an increase in R&D Tax Credits (48.5%). Almost half of companies (46.5) also called for incentives to boost the recruitment of Apprentices.

The need to provide a shot in the arm to investment is critical given the need to boost productivity with the UK having had the lowest level of private investment in capital as a share of GDP in the G7 for over two decades.

Furthermore, according to a recent report by the Adam Smith Institute the tax treatment of investment in the UK continues to be exceptionally hostile with a so-called ‘factory tax’ disproportionately impacting on the Midlands and North in particular with their exposure to manufacturing.

The need to boost investment also fits with the Government’s announcement on immigration last week which called on business to provide a much greater emphasis on automation and capital expenditure rather than labour.

In addition, the call to increase the R&D tax credit is in line with the objective of the new immigration policy to attract the brightest and the best, as well as the target in the Industrial Strategy to increase R&D spending to 2.4%of GDP by 2027 (from 1.7% in 2016). Increasing the level of R&D in the UK will also be critical to increase innovation as part of the fourth industrial revolution.

Commenting, Stephen Phipson, Chief Executive of Make UK, said: “Low levels of private sector investment and poor productivity have been the achilles heel of the UK economy for decades. One reason for this is the poor level of capital allowances compared to other countries, coupled with the inclusion of capital investment in the calculation of business rates. Both of these act as a disincentive for manufacturers to invest and are a factor disproportionately impacting on companies in the Midlands and North where industry has a high exposure.

“December’s election has provided some much needed certainty and business is looking to respond to that in a positive and optimistic way. The new Government has an instant opportunity to provide a triple boost to investment and help reduce business costs. This will help turbo charge the economy at a time in the economy needs it and help deliver regional rebalancing and faster growth.”