Scientists have started to build Britain’s largest privately owned nuclear fusion facility which will generate a plasma temperature hotter than the surface of the Sun at a site in Buckinghamshire. 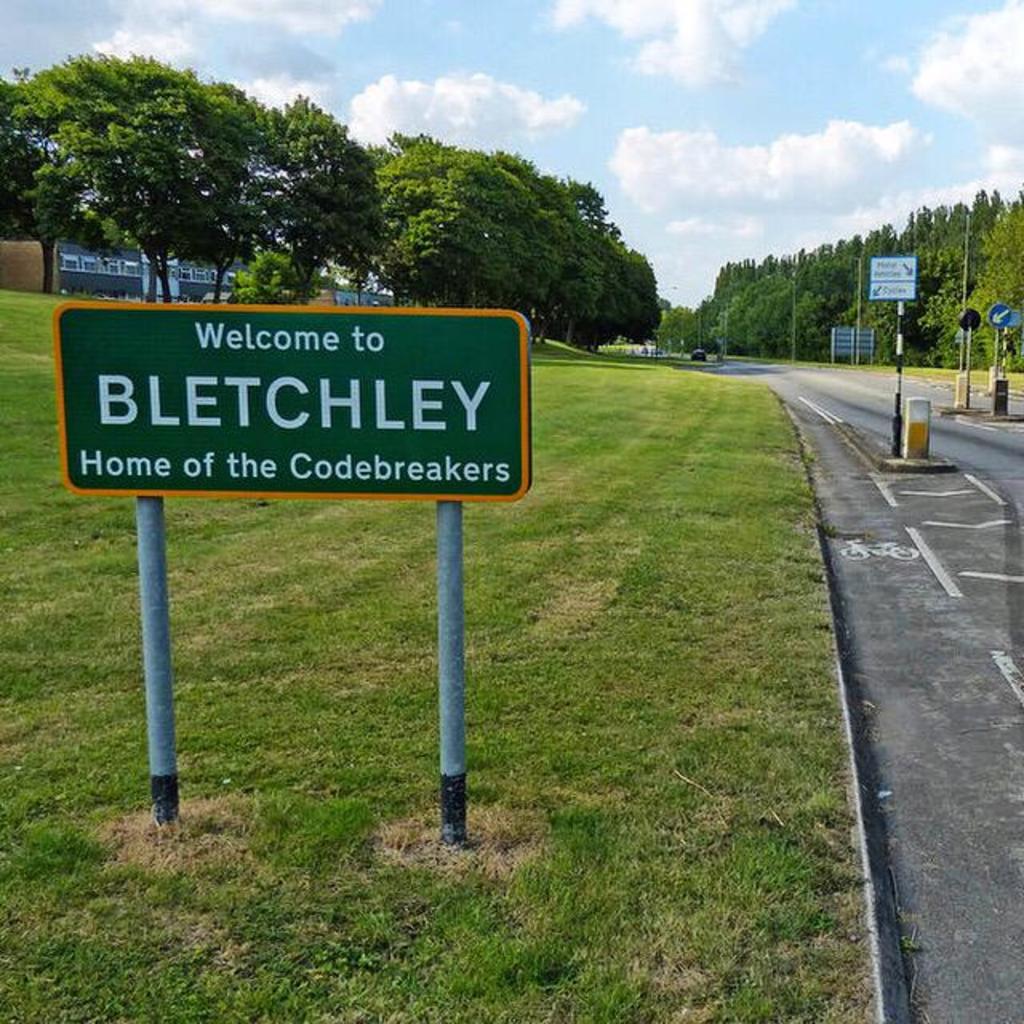 The location near Bletchley, home to World War II’s codebreakers, is being developed by Pulsar Fusion, a company spearheaded by nuclear entrepreneur Richard Dinan.

Mr Dinan and his team have shipped in state of the art equipment from around the world to fit out the new ground-breaking 10,000 sq ft facility.

He is confident they will achieve the temperature target within the next three months which means they have created matter hot enough to replicate the temperature of the Sun right here in the UK.

Mr Dinan is pictured below inside the vacuum chamber which will form the heart of the reactor and will soon reach temperatures above 100 million degrees Celsius.

Once the facility is fully operative, Mr Dinan and his team of nuclear physicists plan to harness the technology to power a host of space exploration and advanced clean energy innovations. 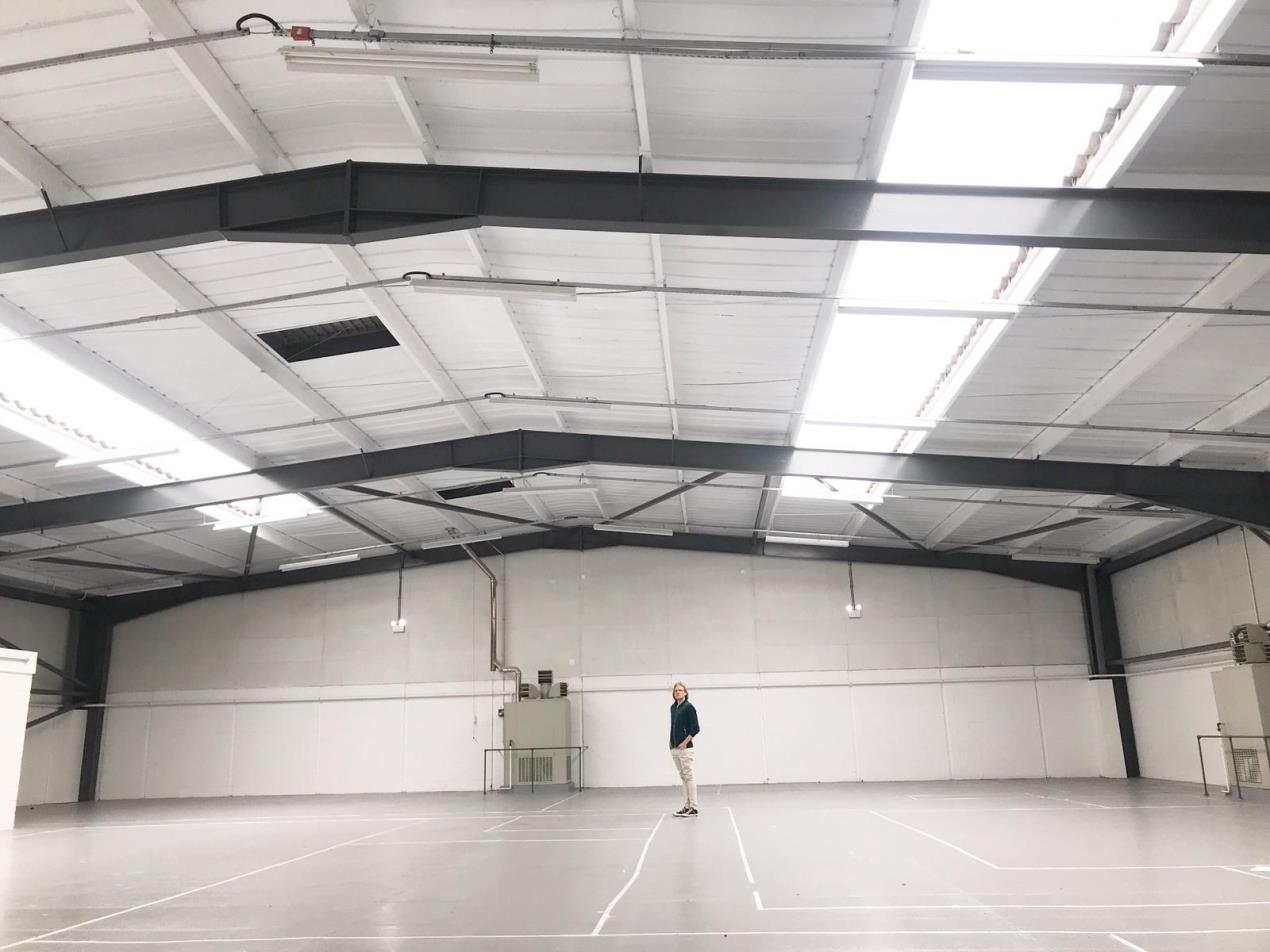 They claim fusion rockets hold the potential to halve journey times to Mars and even offer humanity the ability to leave our solar system.

The new technology will allow nuclear fusion to fuel propulsion; revolutionising space exploration could lead to the dawn of the  Star Trek  age where planets can be travelled to in days rather than months.

Mr Dinan, (pictured right before the equipment moved in), is the author of The Fusion Age, a bestselling book on the possibilities of modern nuclear technologies.

The former star of TV reality show  Made In Chelsea , has been working on nuclear fusion for six years. Last year he built a plasma space thruster by hand and has recently lectured at the Oxford University Science Society on private Nuclear Fusion reactors.

He said: “The opening of our facility at Bletchley is the culmination of several years work, not only by myself but by a dedicated team of talented clean nuclear visionaries.

“It’s incredibly exciting to watch our plans and preparations come together to create something quite literally out of this world.

“Within three months from now we fully expect to reach first plasma, which in layman’s terms means we will have a device with a core temperature which replicates that of the sun.

“Not only does nuclear fusion have the potential to solve the world’s energy crisis but it will also lead to countless other technological innovations not least the tantalising possibility of high speed space travel.
‎

“Nuclear has a bad name because humans initially used its power to create weapons, but there is a totally safe, clean other side to it that is demonstrated by the stars. The same technology that allowed us to do the worst thing we have ever done, will give us the ability to do the best thing we will ever do, generate abundant, powerful clean energy.

“Pulsar Fusion was set up out of a relationship with a lot of nuclear physicists who know the science is there now. Why should something that is possible today wait for tomorrow?”