A new era in sealless design

A new design of sealless pump has eliminated the high cost of ownership, maintenance and environmental costs, as well as the reputational taint that has dogged some sealless pump designs, according to Tony Peters, MD of Ax 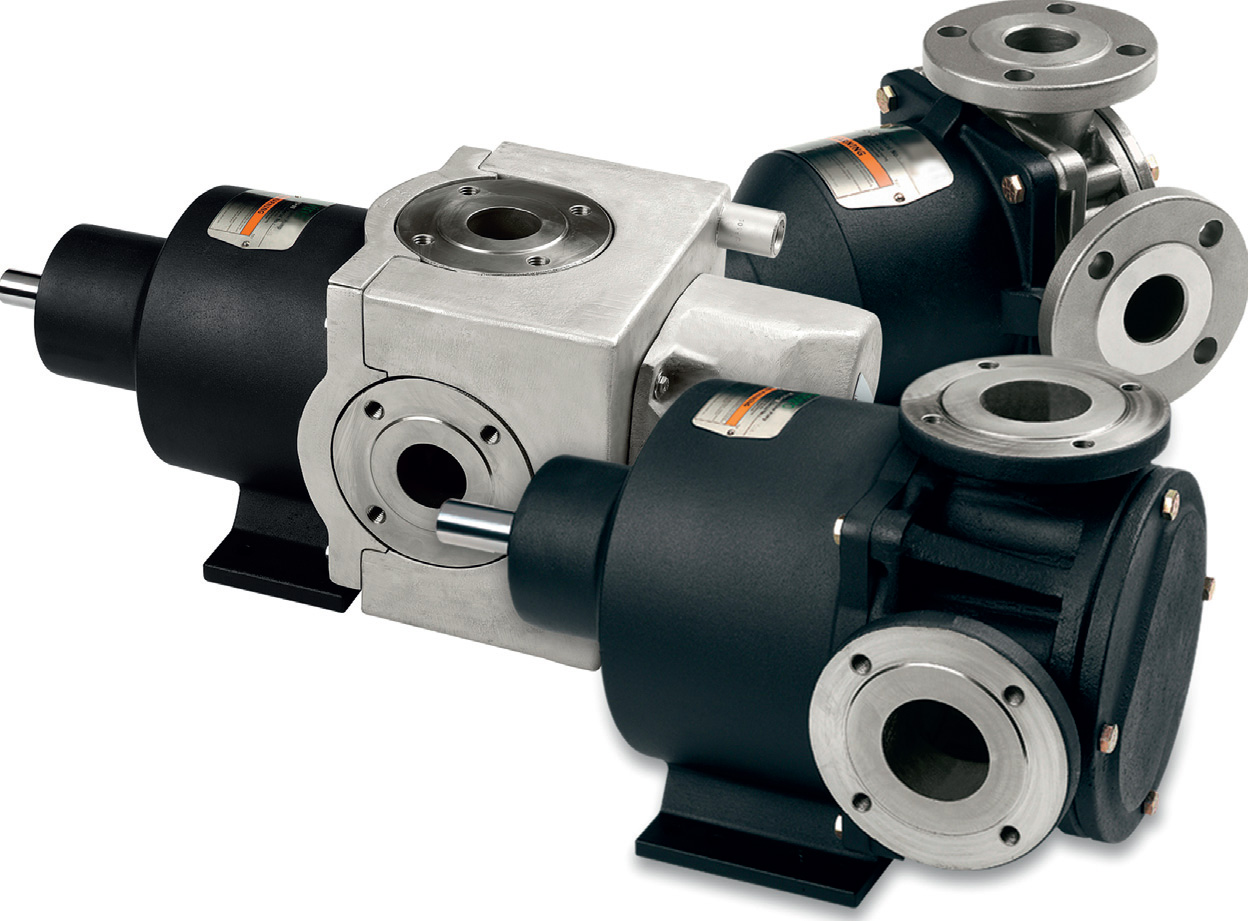 A new design of sealless pump has eliminated the high cost of ownership, maintenance and environmental costs, as well as the reputational taint that has dogged some sealless pump designs, according to Tony Peters, MD of Axflow

In June 1990 a management consultancy firm produced a report for a US manufacturer of industrial gear pumps predicting that sealless pumps would take an increased percentage of the market - "probably 25% by 1995 and 50% by 2000." However, we know now that the 1990s did not signal the beginning of the golden age of sealless gear pumps.

The technology, as it was designed and constructed at the time, was not reliable enough, with too many instances of failures that created an operating stigma that many manufacturers of sealless pumps are still trying to overcome.

The leakage that occurs in traditional mechanically sealed pumps results in two types of prohibitive costs for plant operators: maintenance and environmental damage. As much as 40 to 50% of the cost of owning a pump is spent in the year after it is bought due to maintenance issues. The leading causes of high maintenance in many conventionally sealed pumps include those associated with mechanical seal replacement and the premature wear of the bushings and close-fitting metal parts due to insufficient support of the pumping elements. The environmental cost of leakage includes cleanup, possible forced shut-down and environment hazard fines and penalties.

There could also be bad press and community mistrust.

Traditional sealless gear pumps are designed with a cantilevered load where a large rotor gear is attached to the end of the pump shaft. As hydraulic force is applied to the rotor during pump operation, extra pressure is put on the shaft and bearings.

This pressure can lead to shaft deflection and increased bearing wear, which results in more rotor-to-casing or rotor-to-head contact wear. The result is reduced pressure and flow rate.

Traditional sealless gear pumps feature two fluid chambers - a hydraulic chamber in which the gears work and a second chamber for the magdrive coupling unit - that are joined together. This design requires that a portion of the media being pumped through the hydraulic chamber must be used to cool the magnet in the other chamber. These requirements result in a long, complex pump with elongated, narrow flow-paths and the need for more components, which make the pump more expensive and difficult to maintain.

This also limits the viscosity of the liquids that can be pumped.

When looking to create a gear pump that is affordable, controls leaks and reduces maintenance costs and environmental concerns, the first step was to identify the areas in which sealless pumps fall short then look for improvements. The first area in which traditional sealless pump operation is compromised is the bearings and how they interact with, and are affected by, the pump's cantilever load. The second step was to find a replacement for the classic magdrive two chamber design.

Design enhancements include a betweenthe- bearing support system. The new gear pump supports the rotor and idler gears at three locations. This is achieved through the creation and incorporation of: A patented eccentric spindle that is supported in the head, the crescent location and the back of the containment canister, eliminating much of the cantilever load. This design reduces shaft deflection by 91%.

Large diameter journals that provide more rigid support for less shaft deflection and bearing wear. For example, a traditional 75mm port sealless pump will have a shaft diameter of 36.5mm. The diameter of our new design's eccentric spindle is 50mm.

Large, long radial bushings that support the entire length of the rotating element, which spreads out the hydraulic forces and gives extended operational life. The pump's bushings are made of premium grade carbon graphite that will last up to eight times longer than some common bushing materials.

The improved design has only one fluid chamber with the pump's magnets placed on the back of the rotor and close-coupled, or piggybacked, on the rotor gear. This design gives the pump a much shorter, simpler flow-path. It also allows the pump to easily handle viscosities up to 30,000cP and on certain applications as high as 50,000cP, while still maintaining the ability to pump thin liquids such as caustics and solvents.

These pumps can also pump liquids and slurries that contain suspended solids.

Another feature of this design is flange/mounting dimensional interchangeability with 95% of the other internal gear pumps available.

This means that a plant can run a traditional sealed pump in the morning and have it pulled out in the afternoon and drop the single fluid chamber Envirogear pump into the footprint while reusing the same piping, gearbox, motor and base plate.