The UK branch of a Swedish farming group has been fined after an employee suffered serious cuts to his fingers while cleaning a machine at its pastry manufacturing site in Bedford. 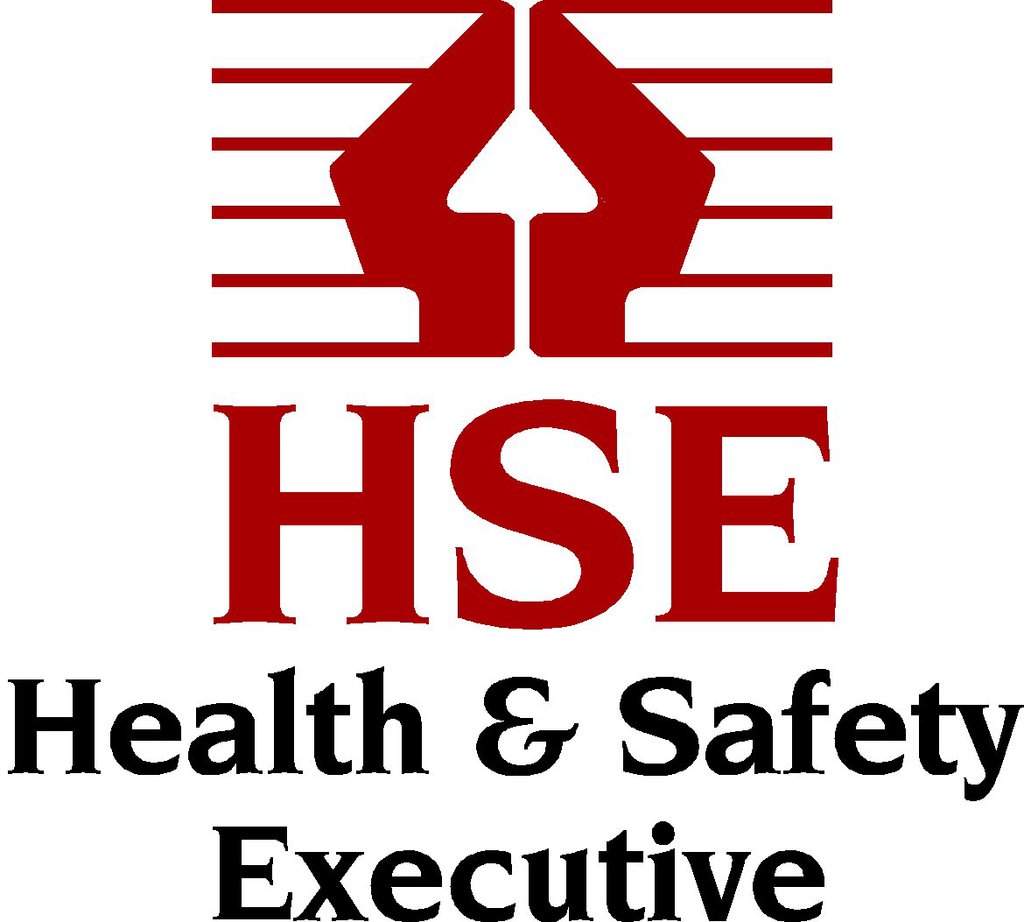 The worker, who does not wish to be named, had been told to clean part of a machine including a metal hood housing an industrial extractor fan, which was operating on a pastry production line at the Lantmannen Unibake UK plant on Wallis Way, Eastcotts.

As he attempted to clean inside the hood, his left hand came into contact with the rotating fan blades, causing serious injuries to his little finger and ring finger. He was unable to work for four months and then returned on light duties. He continues to have pain in his arm and shoulder and it is unclear whether full dexterity will return.

Lantmannen Unibake UK was prosecuted by the Health and Safety Executive (HSE) after an investigation established the incident, on 23 November 2012, could easily have been prevented had better training and safeguarding procedures been in place.

Luton and South Bedfordshire Magistrates’ Court heard no power isolation procedure was in place at the factory to allow machines to be cleaned in safety. In addition, the cleaning instructions had not been clear enough, leading the worker to think he had to clean an area of the machine where an inspection hatch, which restricted access to the fan blades, had recently been removed.

Lantmannen Unibake UK was fined £15,000 and ordered to pay £1838 costs after pleading guilty to a single breach of the Health and Safety at Work etc Act 1974.

After the case, HSE Inspector Andrew McGill said: "The worker suffered a painful and needless injury that could easily have been avoided had there been proper safeguards and proper training in place.

"It is vital that staff working on production lines, whether to operate them, clean them or supervise their use, are properly trained, provided with accurate information and adequately supervised to ensure safe systems of work at all times. Lantmannen Unibake UK clearly failed in their duty of care to their staff.”