An international engineering firm, which refurbishes turbine blades, has been fined for failing to manage the risk to public and employees to potentially fatal legionella bacteria. 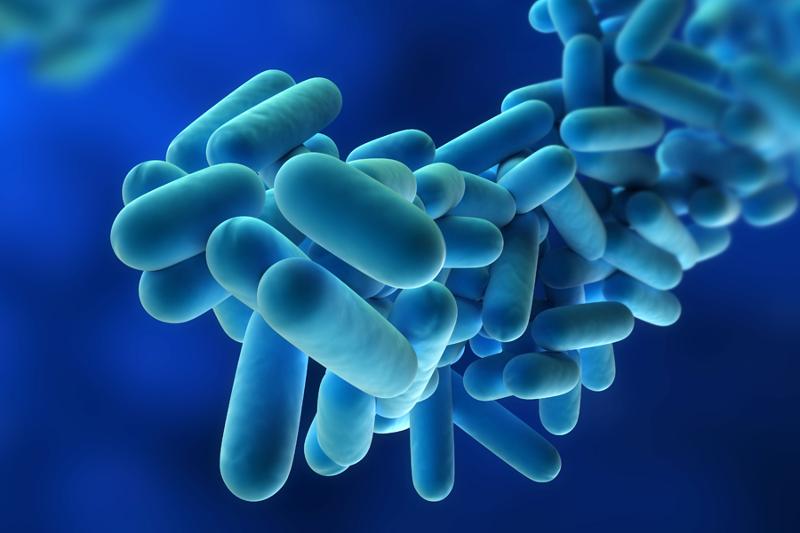 Chromalloy UK Limited, which has sites in Eastwood in Nottinghamshire and Somercotes in Derbyshire, failed to properly manage the risk of bacteria growing in their cooling towers for over a year, from May 2011.
Derby Crown Court heard that during a visit to Chromalloy’s site in Somercotes in May 2012, a Health and Safety Executive (HSE) inspector felt spray on his face, saw the yard’s surface was wet and that nearby cooling towers were corroded.
Corrosion can encourage the growth of legionella bacteria which is carried in water droplets. If water is inhaled which contains the bacteria, it can lead to a number of diseases, but most commonly legionnaire’s disease, a potentially fatal form of pneumonia.
The inspector extended his visit to the rest of the Somercotes factory plus the company’s site at Eastwood, and found significant failings in the company’s control, recording and management of legionella risks.
HSE issued four improvement notices in June 2012 on Chromalloy requiring inlet screens to be placed on the cooling towers to stop debris falling in them which could encourage legionella growth, and for corroded items of plant to be replaced.
Two similar notices were served on the company in 2008 seeking improvements on rusting towers and a number of management failures. All the notices had been complied with.
The court was told a laboratory analysis of a water sample taken from the Somercotes site before the HSE investigation had found legionella bacteria levels to be so high that immediate action was required to clean the system.
As well as failing to maintain its infrastructure, Chromalloy did not keep biocides (chemicals which kill bacteria) at effective levels.
Chromalloy UK Limited of Linkmel Road, Eastwood, was fined a total of £110,000 (£55,000 for each breach) with £77,252 in costs after admitting breaching Sections 2(1) and 3(1) of the Health and Safety at Work etc Act 1974.
Speaking after the hearing, HSE inspector Stuart Parry said: "The company’s water treatment programme and associated management arrangements were found to be severely ineffective.
"Chromalloy UK Limited was grossly complacent in its attempts to manage the risks arising from legionella bacteria in its cooling towers at two separate locations. HSE intervened in 2008 but the company did not sustain any improvements made.
"There were serious risks to employees and members of the public becoming infected with legionnaires’ disease due to this company’s failure to do all that was reasonably practicable to control the proliferation of legionella bacteria in their cooling towers.
"Employers must understand the health risks associated with legionella and take the necessary precautions to control or reduce risks arising from evaporative cooling systems.”
A summary for employers on legionella management can be found at http://www.hse.gov.uk/legionnaires/what-you-must-do.htm
MORE FROM THIS COMPANY