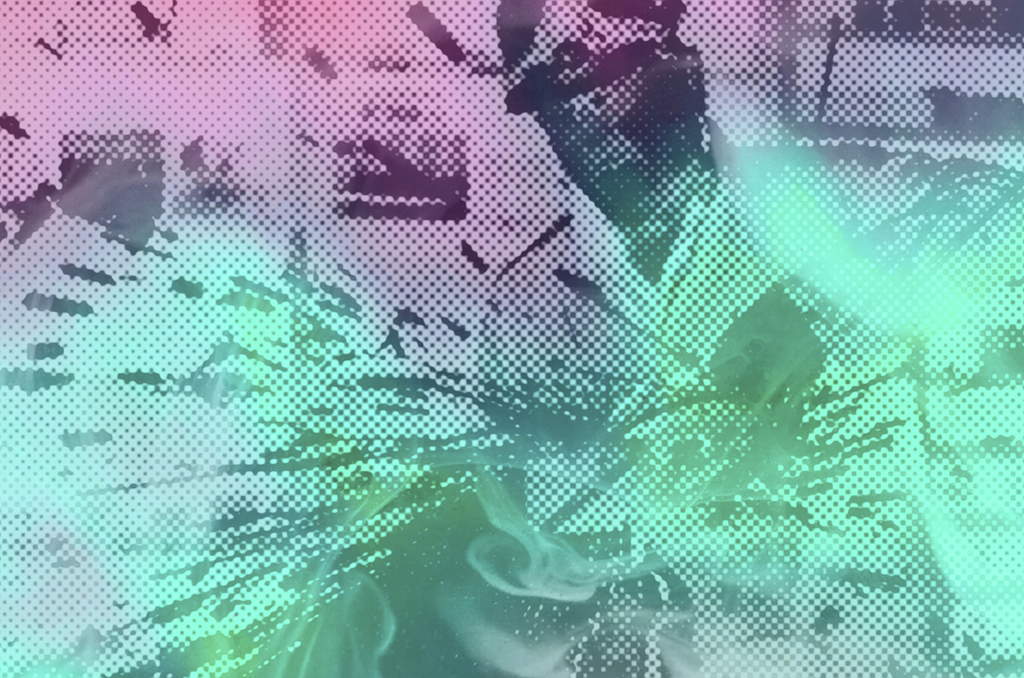 The conclusion was that over 95% (97-99% in most cases), the unexpected event was in the “self-area”. So, for this next paradigm shift, let’s go back to that reliable database (what’s actually happened to you), and ask you to think about the most dangerous thing you’ve ever done. It could have been skydiving, scuba diving with sharks, driving over 100 mph (160 km/h), etc. But think of the instance, not just a general category like driving or riding your bike—more like when you were riding your bike down the steepest hill, going the fastest you’ve ever gone on your motorcycle or in your car...

If you’re like most people, chances are you don’t have a match. In other words, your worst injuries didn’t come from the most dangerous things you had ever done. (Note: With 100 people in the room, you normally only get one to three hands in the air for people with a match). 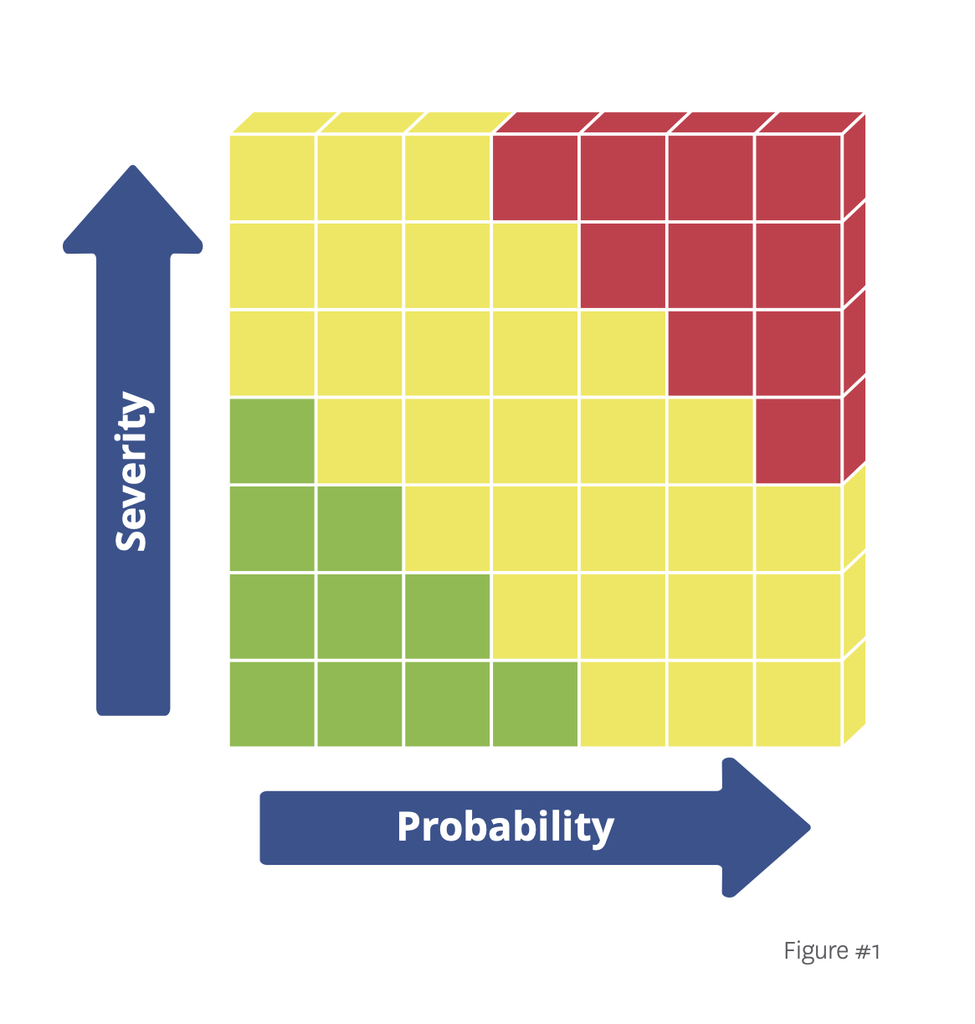 As you can imagine, this is another real eye opener for most employees. Especially those who took the traditional risk matrix as being valid-for granted. (Figure #1). Although it seems to make perfect, intuitive sense that people would get hurt when they were doing the most dangerous things, that isn’t what actually happened to over 95% of us.

An obvious explanation for this is that when you are doing something that you think is dangerous or extremely dangerous, chances are you’re paying attention or full attention (eyes and mind on task). How much does that change the risk? And what about the opposite: how much does risk change when your eyes are not on task and your mind is not on task?

So, what does this mean in terms of the old risk assessment matrix? Well, it means that if we want to prevent serious injuries and fatalities (the majority of them), we have to go beyond the obvious risks. We will need to look at another dimension of risk assessment, which is human error. How much does someone making a mistake, like not looking before they move, how much does that change the risk? And can we predict when and where someone will make a mistake that could cause serious harm?

Consider the following scenarios and the risk of a single vehicle collision:

1. A driver is going at excessive speed but is paying attention.

2. A driver is going at normal speed but is not paying attention (driving on auto-pilot).

Which scenario has more risk? If you had to bet, which one would you put the money on? Or, if given a chance, would you prefer not to bet?

Now, consider the second scenario, but in addition to driving at normal speed—on “auto- pilot”—the driver is also really, really tired... now, how much would you bet? So, we know that calculating the risk of inattention is difficult—not that anybody’s arguing that it’s unimportant— but it’s difficult. However, we do know this much: the risk of inattention goes up if someone is rushing, or going faster than they normally go, frustrated, fatigued or a little too complacent.

Note: in most cases it will be a combination of states: like fatigue and complacency that causes someone to fall asleep at the wheel.

So, the four states and their intensity are key components to calculating the probability of occurrence (x axis), and the critical errors like eyes not on task and mind not on task are the 3rd dimension (z axis). Although these two critical errors are not necessarily equal either—and definitely affect the probability of severity (y axis)—more on that next article. (Figure #2) 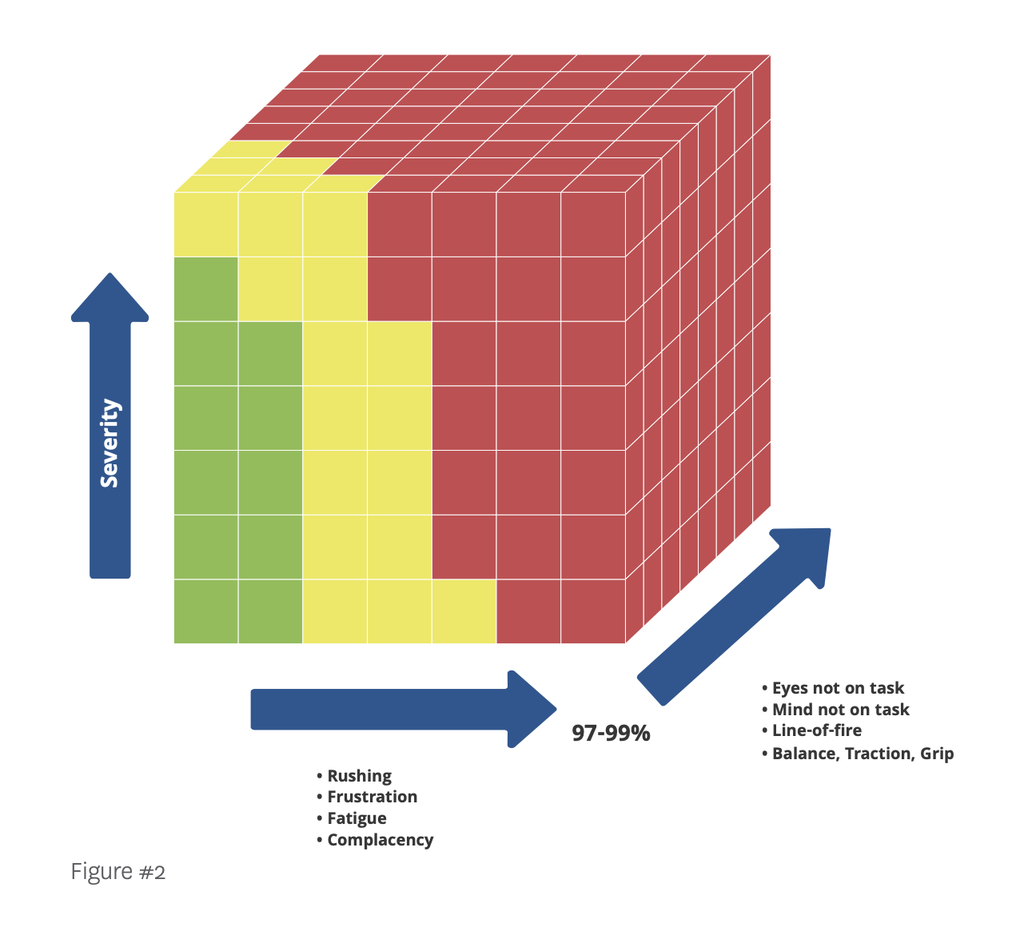 But for now, the main argument or paradigm shift is that an accurate risk assessment is not just about the obvious or the intuitive risks. Think about it: if getting hurt was not counter-intuitive how many thousands of years ago do you think your ancestors would have quit getting hurt!  Moreover, if we want to prevent the majority of serious injuries and fatalities we need to look beyond the obvious basics, and start to include human error and the potential for human error in all your risk assessments, otherwise, they could be misleading and create a false sense of security in situations when it’s not high voltage, high temperature, high speed, etc. and that would be the epitome of irony: that your risk assessment increased risk.