THE GLOBAL technology company from Electrocomponents, OKdo has announced availability of Raspberry Pi 400, an all-in-one personal computer, created by Raspberry Pi and based on the popular Raspberry Pi 4 single-board computer. 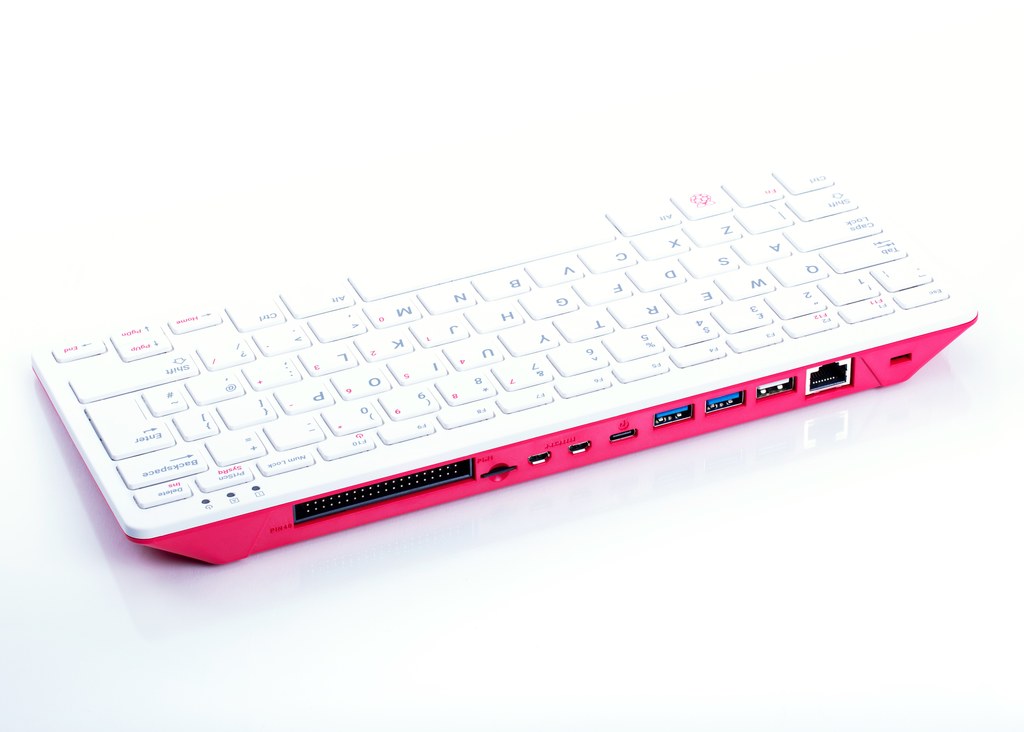 Recalling the design of the early home computers that inspired a generation of children to become engineers, Raspberry Pi 400 takes the form of a keyboard. Users simply plug in a USB-C based power supply, mouse and micro-SD card configured with a suitable operating system, such as Raspberry Pi OS, to start exploring the world of computing and electronics.

At the heart of Raspberry Pi 400 is the 64-bit BCM2711 system-on-chip, which integrates a quad-core Arm Cortex-A72 CPU running at 1.8GHz, and a VideoCore VI graphics processor supporting OpenGL ES 3.1 and Vulkan graphics, H.264 and H.265 video, and sophisticated image processing capabilities. 4GB of LPDDR4-3200 DRAM provides space for the most demanding use cases.

"At OKdo, we believe Raspberry Pi 400 will bring all of the strengths of the Raspberry Pi platform and community to an entirely new audience," said Richard Curtin, OKdo’s SVP of Technology. "The convenience of a PC, housed in a keyboard, that requires no self-assembly and is ready to go out-of-the-box removes one the few remaining barriers to adoption for Raspberry Pi."

Raspberry Pi 400 is available on its own, or as part of a kit containing a power supply, a mouse, an HDMI lead, a 16GB micro-SD card with Raspberry Pi OS preinstalled, and a copy of the Raspberry Pi Beginner’s Guide. English (UK and US), French, Italian, German and Spanish keyboard variants, with accompanying translated Beginner’s Guides, are available at launch, with more to follow over the coming year.

Raspberry Pi 400 will be available across Europe, the US and Canada from 2nd November, with availability being extended to include India, Australia, New Zealand, Hong Kong, Malaysia, Singapore and South Africa shortly afterwards.

For more information and to pre-order Raspberry Pi 400 from OKdo, visit: https://www.okdo.com/p/raspberry-pi-400-computer-uk/