Britain and Ireland’s largest union, Unite has warned of a deepening jobs crisis in UK manufacturing as the latest jobs figures showed 24,000 jobs had been in lost in the sector in the six months June to December 2018. 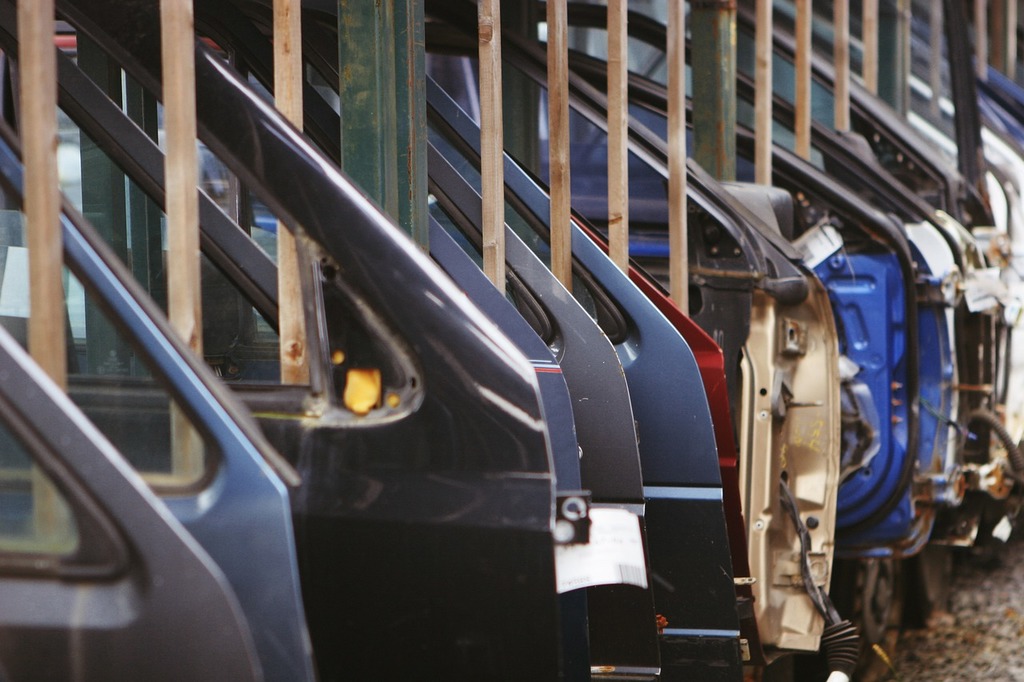 The warning comes amid a slew of job loss announcements in the UK automotive sector and Honda’s announcement that it plans to close its Swindon factory.

Unite estimates that the closure could result in 3,500 direct jobs going and a further 12,000 in the supply chain.

Separately the latest monthly GDP figures show that manufacturing output has now fallen for six consecutive months, which last happened in late 2008 and early 2009 at the time of the financial crisis.

Unite has called a march and rally through Swindon for 30 March to highlight the devastation on the community of the Honda closure.

Commenting, Unite assistant general secretary for manufacturing Steve Turner said: “Scratch the surface of these job figures and you see a jobs crisis in manufacturing which will only deepen further as the impact of recent announcements such as Honda, Jaguar Land Rover and Ford feed through.

“The government needs to wake up and shake off its complacency by delivering on its fine words about its industrial strategy with practical support and action for UK manufacturing and the car industry.

“This must mean throwing its full weight behind the fight to persuade Honda to stay in the UK, in addition to properly supporting the transition to electric and alternative powered vehicles.

“Government must also support wider manufacturing by buying UK steel for infrastructure projects and utilising the talents of UK manufacturing communities to build major assets such as the Royal Navy’s solid support vessels here in the UK.”