International Trade Secretary Liz Truss has announced a new Freeports Advisory Panel to advise the government on the establishment of up to 10 Freeports. 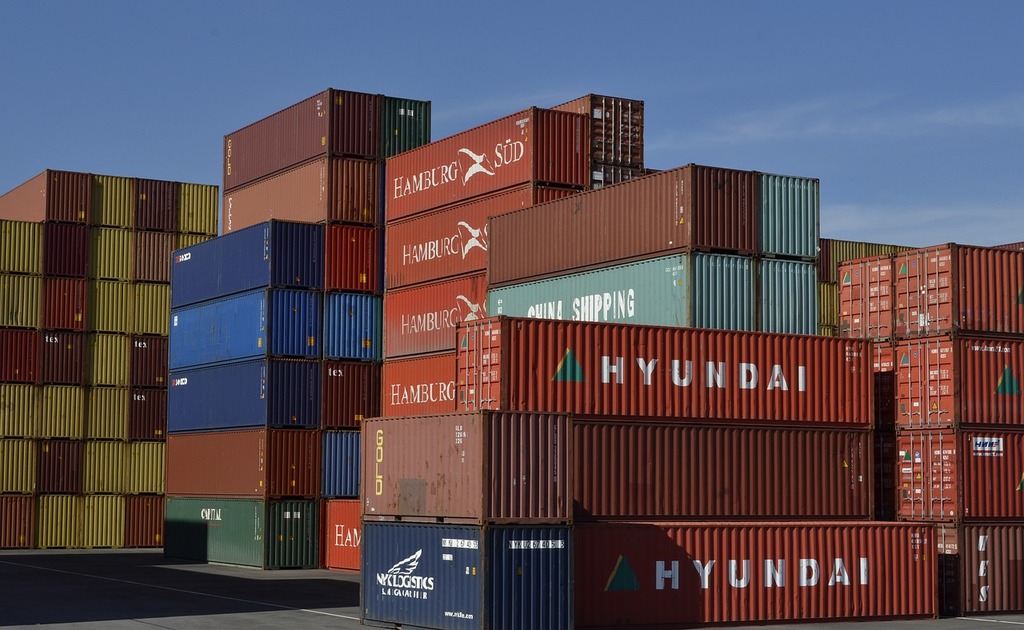 Freeports are hubs for business and enterprise for both manufacturing and services trade. These could be free of unnecessary checks and paperwork, and include customs and tax benefits. These zones reduce costs and bureaucracy, encouraging manufacturing businesses to set up or re-shore. The most successful Freeports globally attract businesses and create jobs for local people through liberalised planning laws.

Freeports ensure Britain’s port cities and airports are ready to take full advantage of post-Brexit opportunities, including increased trade with the USA and fast-growing Asian markets as the UK signs its first free trade deals with global partners.

Britain’s decision to leave the EU on 31st October will mean it can operate an independent trade policy for the first time in 45 years, setting its own regulations and developing its own policies to boost economies around the country.

There are already thousands of very successful free trading zones around the world, with the United States having pioneered the creation of over 250 free trade zones, employing 420,000 people, many in high-skilled manufacturing jobs. If the UK model is implemented as successfully, it could have a significant economic impact.

On Friday, the Secretary of State will see how becoming a Freeport could benefit one of the UK’s major ports in the Northern Powerhouse, Teesport, alongside Tees Valley Mayor Ben Houchen. The Mayor has championed Freeports, and a report commissioned by his authority found a Freeport could provide a significant boost to his region and the UK area’s GDP. Other ports which have expressed an interest in the bidding process include the Port of Tyne, Milford Haven and London Gateway.

International Trade Secretary Liz Truss MP comments: "Freedoms transformed London’s Docklands in the 1980s, and Freeports will do the same for towns and cities across the UK. They will onshore enterprise and manufacturing as the gateway to our future prosperity, creating thousands of jobs.

"We will have a truly independent trade policy after we leave the EU on October 31. I look forward to working with the Freeports Advisory Panel to create the world’s most advanced Freeport model and launch the new ports as soon as possible."